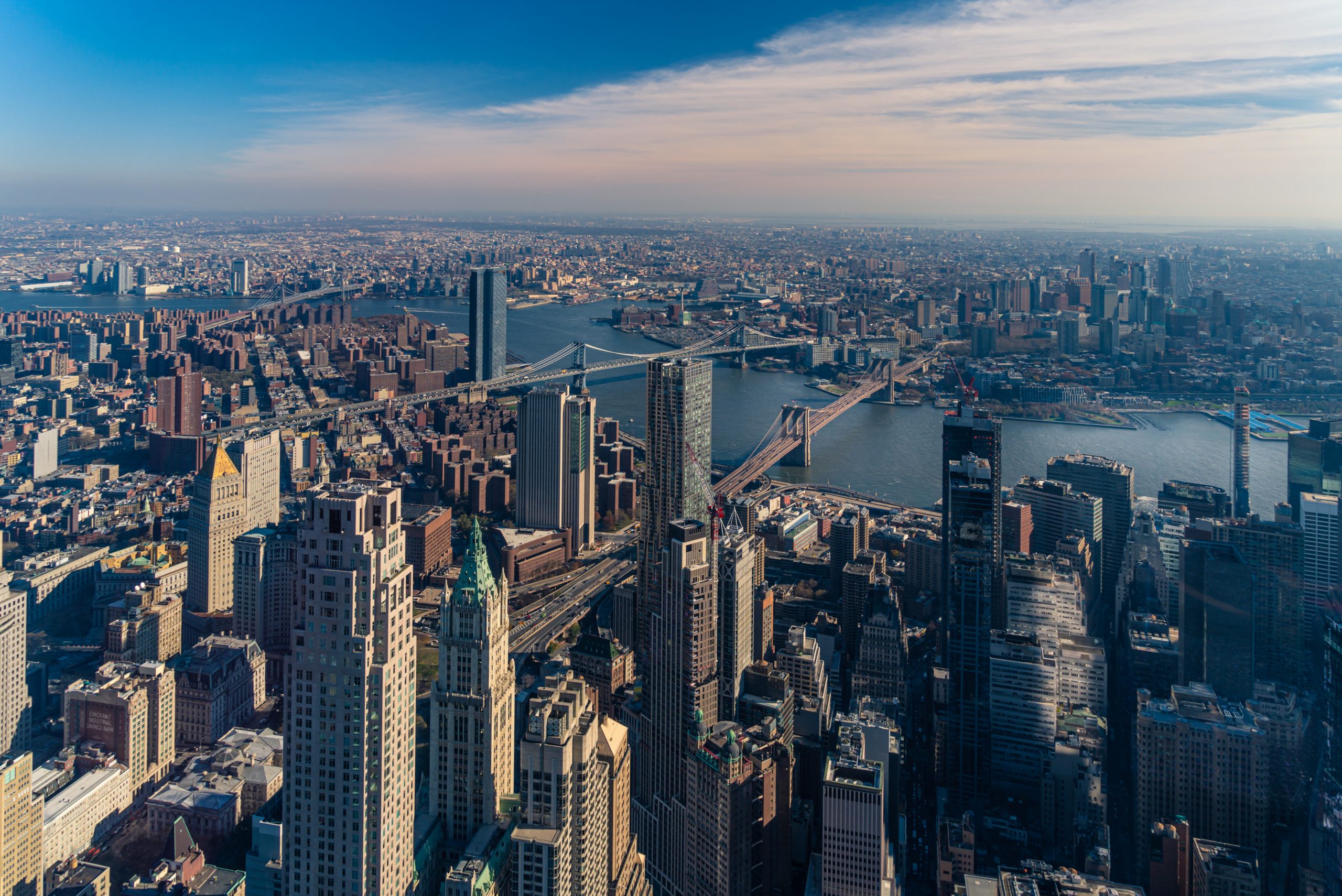 Traffic at New York and New Jersey’s bridges and tunnels has returned to pre-pandemic levels, according to the Port Authority (PA). In April, the PA’s four bridges and two tunnels handled a total of 10.1 million eastbound vehicles – the same level as April 2019. Automobile traffic was up almost 5%, when compared to March, while truck traffic was down nearly 5%, the PA announced in May.

The agency’s Executive Director, Rick Cotton says the increase is partly due to changes in traveling habits. “At the bridges and tunnels, the volumes have recovered to pre-pandemic levels or actually slightly above,” he said. “I think you’d have to say that there has been somewhat of a shift of people preferring to drive in cars as opposed to using public transportation.”

PATH is still having a slow recovery, with train ridership stuck at about 50% of pre-pandemic levels, as of May. PATH trains had 3.5 million riders in April.

Commuting to work has dropped as the work-from-home phenomenon took hold during the pandemic, cutting into PATH revenues and travel from the region’s airports. Cotton said safety and security on public transportation is also a concern, causing the PA to place its 2,000-person police department on its highest alert, in response a fatal shooting aboard a subway train in May. The victim, Daniel Enriquez, a Goldman Sachs Group Inc. employee, died after being shot on a Q train heading into Manhattan from Brooklyn.