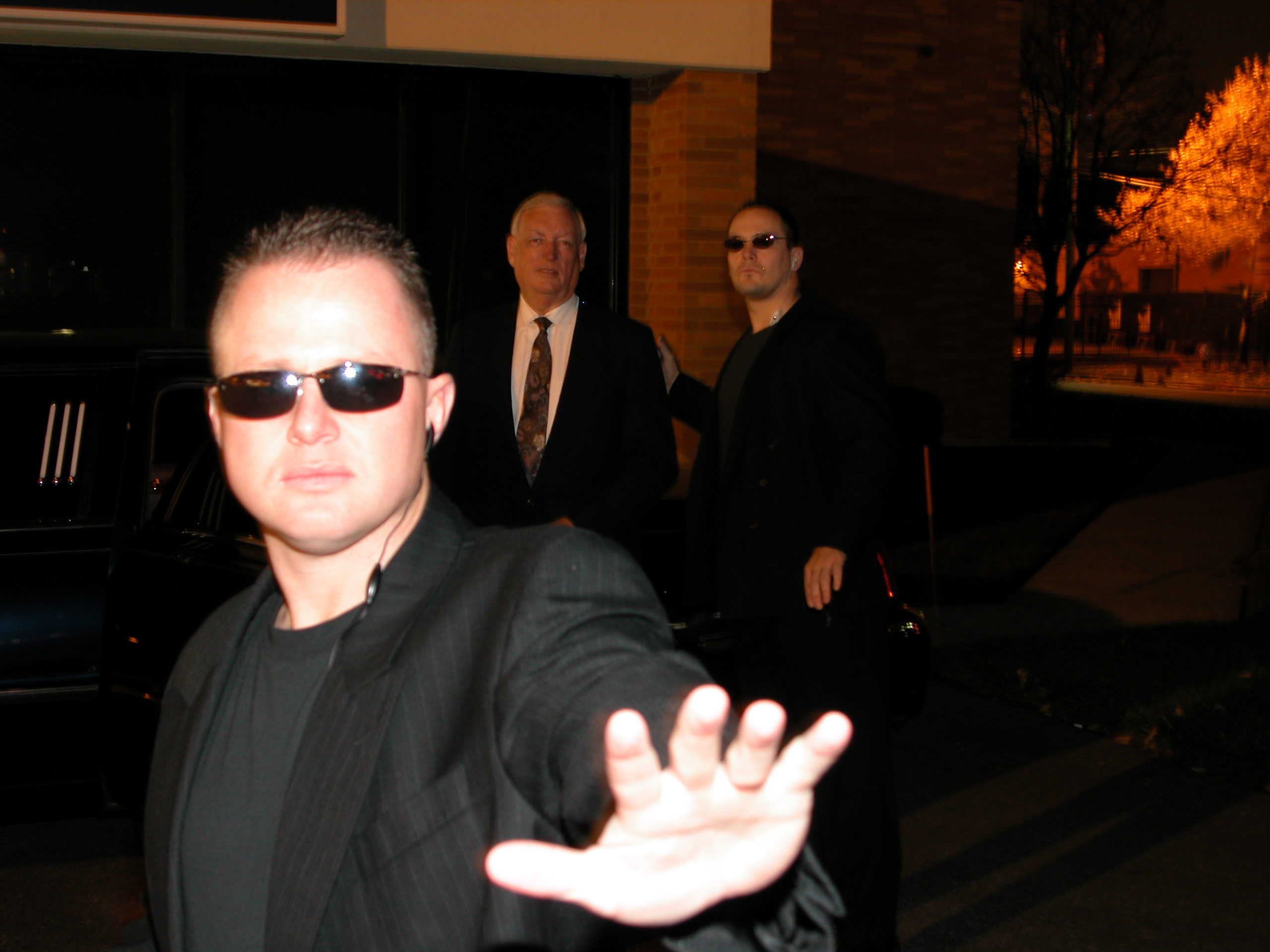 As this year’s contentious presidential election was underway, some New York City businesses prepared for potential unrest by boarding up windows and bulking up security. Concerned private citizens also began seeking out protection – namely personal security guards to escort them on walks and stand with them while they wait for hired transportation.

Patrick McCall, who provides security through his private investigation and security firm, McCall Risk Group, said his clients are typically operators of retail and office buildings, corporate executives, and celebrities. As inquiries increased leading up to the election, Mr. McCall said, most were from individuals, many of whom said they plan to continue using personal security for the foreseeable future.

David Yorio, co-owner of Citadel Security Agency, said his firm has also been fielding more requests from high-net-worth individuals and business travelers who believe their safety may be at risk.

“We’ve seen an uptick in calls from people saying, ‘I’m flying to New York for a meeting, and I want to get picked up at the airport and escorted to the meeting and back,’ ” Mr. Yorio said.

Others are seeking protection in the execution of their daily routines, he said.

“Some of it has been as simple as, ‘I want someone to escort me to the grocery store and back,’” Mr. Yorio said.

The city saw a surge in violent crime over the summer as it eased lockdown restrictions. According to the NYPD, homicides in the city during the first 10 months of the year were up 30% compared with the same period in 2019. Shooting incidents in October more than doubled year over year, and burglaries increased 32%, according to the NYPD.

Christopher Herrmann, an assistant professor at John Jay College of Criminal Justice, said that while crime rates have risen significantly, instances of random assault are still rare. Other areas of concern, such as homicides or homelessness, or protest violence, tend to be confined to specific locations around the city, he added.