In January, the National Limousine Association (NLA) responded to the National Transportation Safety Board’s call for new limo safety recommendations, issued in response to a limo crash in Schoharie that killed 20 people in October of 2018.

As of mid-January, neither the federal government nor the state of New York – which was heavily criticized by the NTSB in September – have stepped forward with plans to implement the recommendations, which include tightening up loopholes that the NTSB said led to the disaster.

In November, the NTSB wrote letters to the NLA, the Federal Motor Carrier Safety Administration, and the state to tighten up safety protocols it says need to be addressed to stop a similar crash from recurring. In the NTSB’s final report on the crash, the NLA was asked to tell its members that they should verify the safety of the stretch limousines they own and make sure they pass safety and mechanical inspections. The NTSB also insisted association members check to ensure their stretch limos have a Federal Motor Vehicle Safety Standards certification label ensuring the company that modified the limo followed federal requirements.

The limo involved in the Schoharie crash, a 31-foot stretch Ford Excursion owned by Prestige Limousine of Wilton, NY, had none of those safety features in place at the time of the crash. The Excursion’s brakes are said to have failed coming down a steep section of Route 30. The limo crashed into the parking lot of the Apple Barrel Country Store going over 100 mph, killing two bystanders before it slammed into a ditch. All 17 passengers, on their way to a birthday party in Cooperstown, died, along with the driver, who was the only person wearing a seatbelt.

The limo had failed two state Department of Transportation inspections in the months before the crash, and its owners had repeatedly failed to get it properly inspected by the DOT. It also lacked the required FMVSS label.

NLA President Robert Alexander responded on Dec. 17 to the NTSB, saying his organization was working hard to publicize the NTSB’s recommendations.

The state DOT and DMV were criticized in the NTSB report for not doing enough to stop Prestige Limousine and its operator, Nauman Hussain, from running his business with unsafe vehicles. He is facing charges of manslaughter and criminally negligent homicide in Schoharie County Court over the crash. He has pleaded not guilty. His trial has been postponed due to the pandemic. 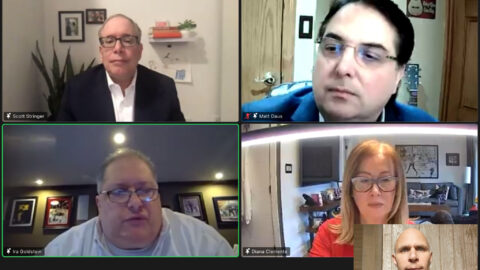 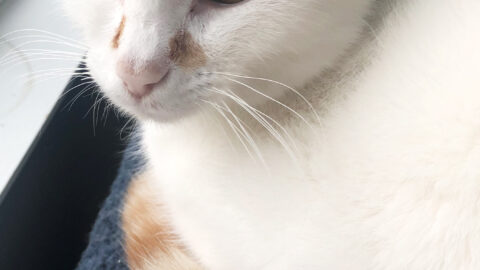