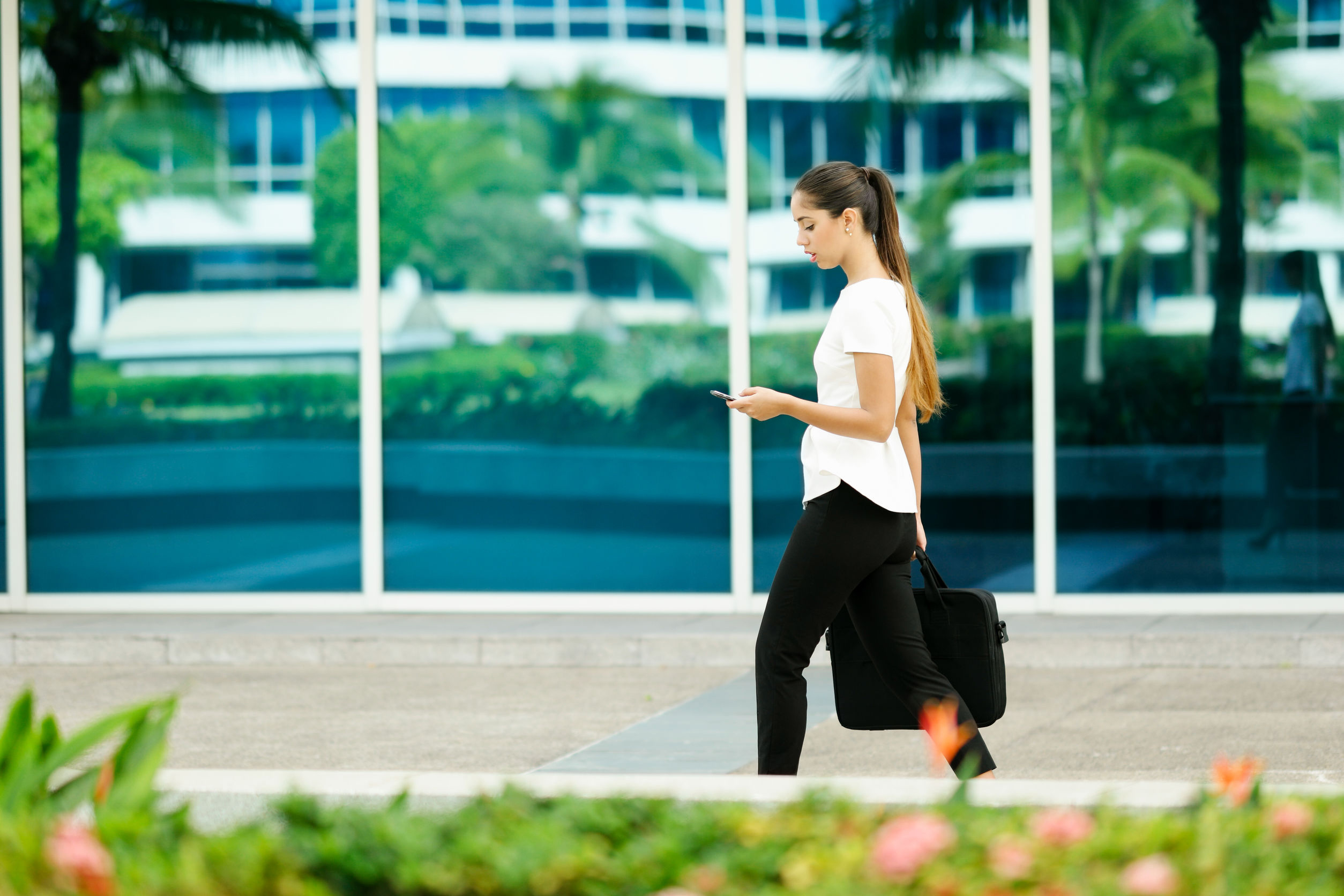 Cropped view of business woman walking in city street with laptop bag, chatting on mobile phone and going to work in the morning

Crossing a New York street can be challenging, and you might be even less likely to notice a honking cab or zooming bicyclist if you’re looking at your phone – endangering yourself and others. A bill in the New York State Senate seeks to ban pedestrians from using an electronic device while crossing the road – with fines ranging from $25 to $250. The statewide ban would include texting, checking emails, and browsing the internet, with exceptions for emergencies.

The bill was introduced in the State Assembly last year by Assembly Member Felix W. Ortiz. State Senator John Liu introduced a version in the Senate in May. However, the bill must be approved by the transportation committees in both the Assembly and Senate before it can come to a full vote. The chair of the Senate Transport Committee, Sen. Tim Kennedy, has said he doesn’t “support the concept in its current form.”

Honolulu passed a similar law in 2017, known as the “distracted pedestrian” law. A 2019 report by the Governors Highway Safety Association estimated that 6,227 pedestrians were killed in traffic crashes in 2018, the most in almost three decades. The report cited “the large growth in smartphone use” as a possible reason. About 75% of fatalities occur after dark, with alcohol contributing to an estimated 32% of fatalities.