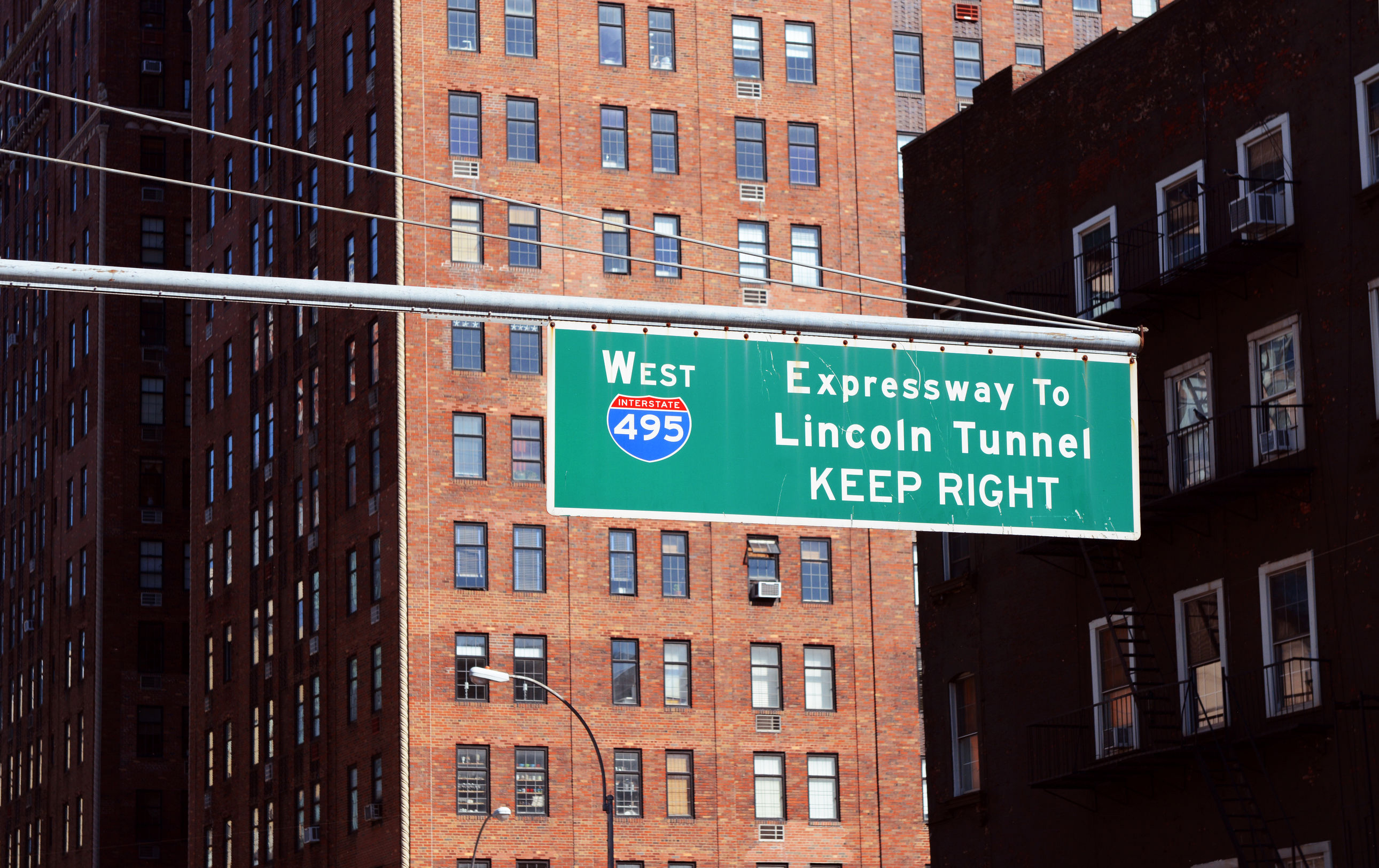 A new traffic pattern, which went in effect in June, was meant to ease congestion into the Lincoln Tunnel during the afternoon commute, but it created more headaches for many drivers. The process of converting 11th Avenue to “southbound-only traffic” from West 57th Street to West 42nd Street took over a week, but people were getting tickets from day one.

Some drivers were summonsed for turning northbound onto 11th Avenue from West 56th Street, even before all the signage was posted. It is unknown how many summonses were issued for “disobeying a traffic sign,” even though the Department of Transportation (DOT) admits the sign and signal conversion was only initially completed up to 52nd Street.

On parts of 11th Avenue, drivers found yellow lines had been blacked out, and new “No Turn” signs had sprouted up on side streets, keeping people from turning north. Some drivers went anyway, undeterred.

Moving forward, the NYPD said it will allow for a five-day grace period when such actions are taken. The DOT said it worked closely with Community Board 4 on the plan.