Hello everyone. I hope all of you have been doing well since I last wrote. April was quite a busy month for us all, not just for the industry, but religiously, as well. To all of you who celebrated Lailat al Miraj, Passover or Easter (or combinations), I hope you celebrated safely surrounded by those you love.

Now, let’s dive into it…

As I discussed in depth in my last column, The Black Car Fund has released its all new driver app, The Black Car Fund app. In the beginning of April, The Fund held its app launch event at the JFK Travel Plaza, which was heavily attended. Members of the BCF team were there fielding questions about the new app, as well as assisting drivers in downloading the app, but more than that, they educated drivers on the benefits available to them through The Black Car Fund. This event was by far the most highly attended driver outreach event of ours yet, yet again topping previous records. To all of you who came out, we thank you for stopping by and we hope you walked away happy with the information you received. To all of you who perhaps were unable to stop by, I encourage you to follow The Black Car Fund on Facebook to see when we will be holding our next driver outreach event and make sure you make it to that one!

First, I will update everyone on the situation at LaGuardia International Airport. As you all know, there is a massive amount of construction underway at the transit hub which has resulted in new operating norms for our industry. I am happy to report, however, that most of the feedback I have received from many within the industry is that it is “not as bad as they expected.” MidApril, the PANYNJ held a meeting with various companies and trade groups in attendance, where they disclosed their initial observations and statistics regarding the situation thus far. The Port Authority reported that the average time for shuttles to arrive is three to four minutes, with five minutes being the average time it takes to transport passengers to the pick-up area. Additionally, there is a six-minute maximum for passengers to meet with their FHV driver at the pick-up area. This developing situation, needless to say, directly affects us all, so I will be continuing to monitor this situation and report back any developments. I recommend you all follow and like the BCAC on Facebook and Twitter to stay abreast of such developments as they unfold.

I am pleased to report that the BCAC will be holding a Membership Meeting on Wednesday, May 17th at the LaGuardia Plaza Hotel. As you all know, this is quite a tumultuous time for us all, and I feel it is imperative the members of this industry meet regularly to ensure we are all on the same page. This event is open to all BCAC members, as well as select invitees, free of charge. A variety of key speakers will be there to elaborate on some of the most complicated aspects of our Industry – an invaluable source of information and guidance, as those who attended the last BCAC Industry Meeting will tell you is absolutely true. There is still time for all of you wishing to attend to become BCAC members by calling 929-359-7900 or e-mailing jfromberg@nybcac.org.

Finally, here is an update on what has happened in Albany since I wrote you all last. TNCs have been authorized to operate throughout the rest of New York State, and no longer just within the confines of New York City. They will be regulated by the state, and the New York State Department of Motor Vehicles will have oversight. While TNCs may now operate across the state, there is a carve-out for New York City, where TNCs will continue to operate as Black Cars and be regulated by the New York City Taxi & Limousine Commission. As provided in the TNC bill, The Black Car Fund will be the workers’ compensation insurance provider for all TNC bases statewide, as all of the TNCs meet the requirements for membership with The Fund.

The bill was worded in such a way that while TNCs are authorized to operate throughout the rest of the state, individual counties or cities may choose to outlaw TNCs entirely, providing an opt-out. However, individual counties and cities cannot instead choose to regulate them, as TNCs outside of New York City are subject only to state regulation. As for the Board of The Fund, the BCAC continues to maintain the majority of the Board. However, there will be an addition – a TNC representative who is to be appointed by the Governor; it’s a good thing for them to get familiar with the complex work that is workers’ compensation, as they will better be able to understand it. It is definitely a good thing that they will be represented. That’s it for me this month. I hope you all enjoy the beautiful weather we’ve been blessed with lately. I look forward to writing you all again soon!

Industry Speaks Out at TLC Meetings, TNCs to go Statewide 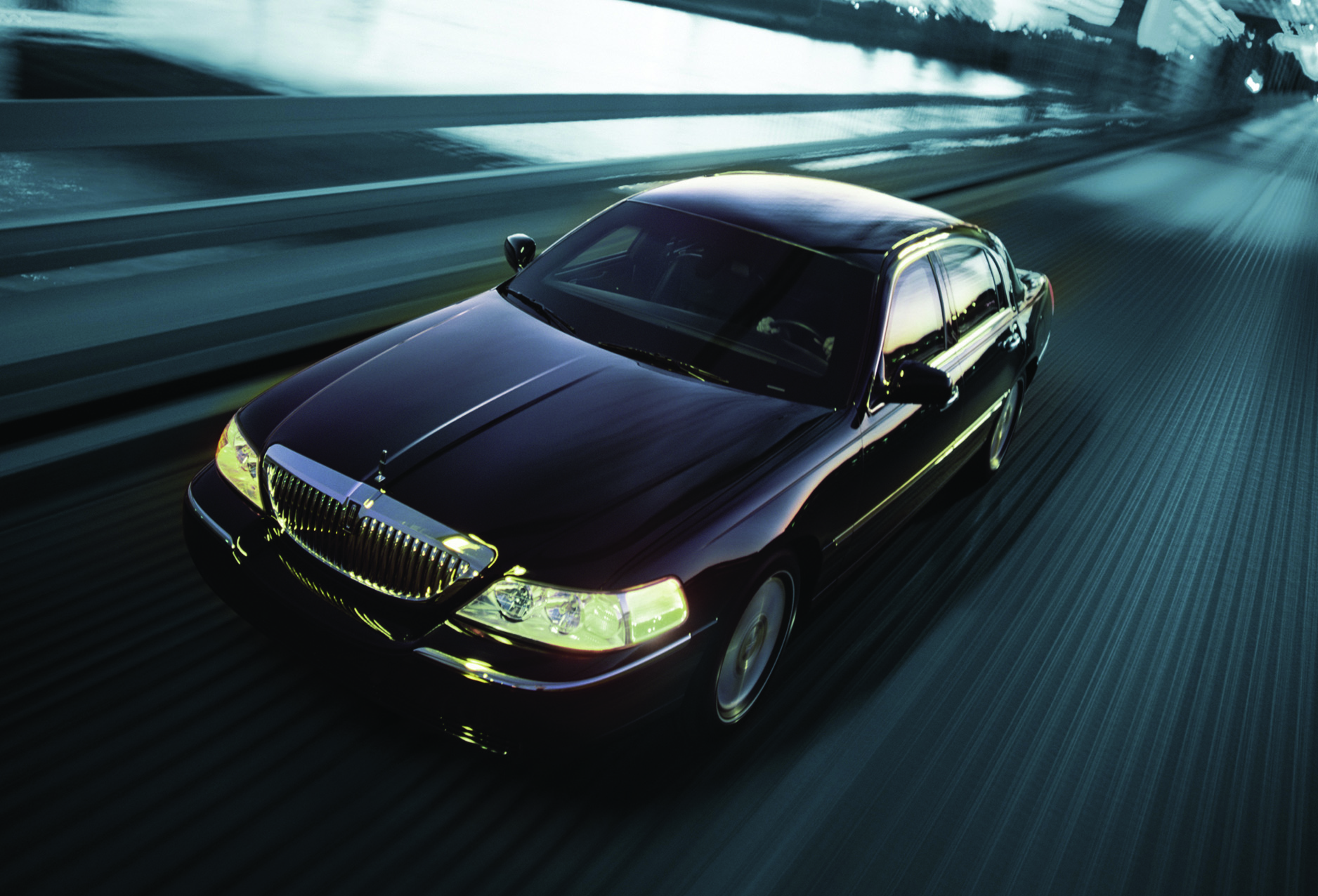 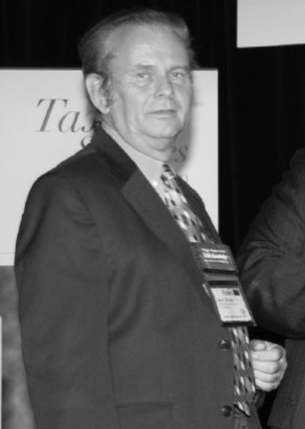 The Future on Display at the NY Auto Show