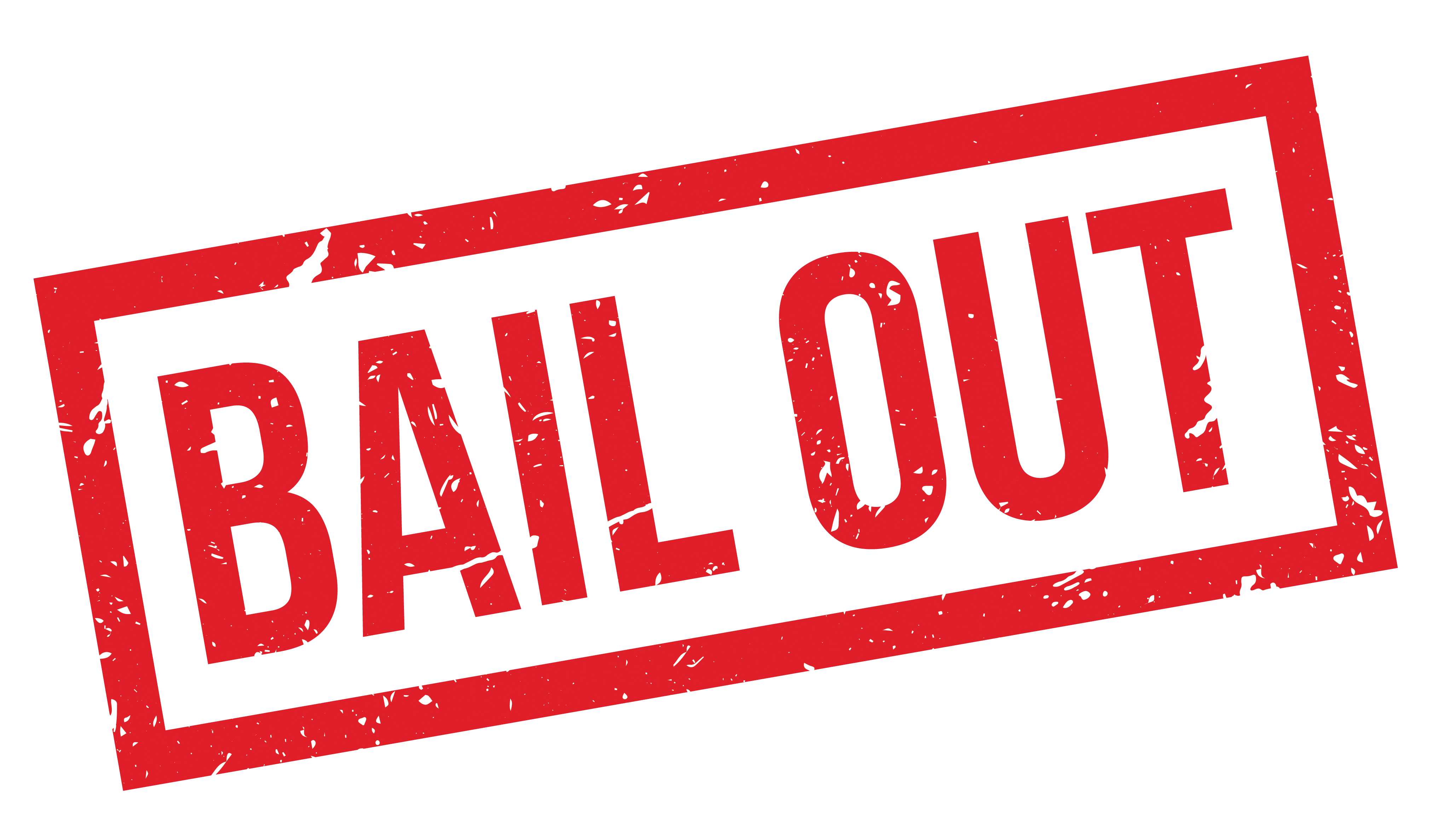 In July, Mayor Bill de Blasio released the results of a 45-day review of the New York City Taxi industry, which is widely considered to be “in crisis.” City Hall wanted to find out if medallion owners signed what they are calling “reckless” loans. The review calls for more oversight and tighter rules, but does not raise the idea of a bailout for the cabbies who are still struggling.

“It’s great to say, ‘never again,’ but it’s not enough,” said Mark D. Levine, one of 10 members of the City Council who, along with the city’s comptroller, Scott M. Stringer, have said they support at least a partial bailout of affected drivers. “It’s just incredibly frustrating that all of the response has been about trying to prevent further fraud and abuse going forward without doing anything about the fraud and abuse that has already occurred.”

A New York Timesinvestigation, published in May, claimed some taxi industry leaders had artificially inflated the prices of Taxi medallions, with others made millions directing drivers into risky loans they could not afford. Medallion prices soared to more than $1 million in 2014, from $200,000 in 2002, before crashing, leaving thousands struggling, according to The Times. More than 950 medallion owners have filed for bankruptcy.

Industry leaders have denied wrongdoing and placed the blame on the city for allowing ride-hailing apps, such as Uber and Lyft, into the market with little regulation.

The report summary recommends that the city require brokers to disclose more information about themselves and their loans; translate documents into 10 languages; publish all future broker violations online; and create a city unit to more closely supervise industry leaders.

As far as a bailout, the mayor’s office said the city already agreed to waive $10 million in fees owed by taxi owners and is building a driver assistance center to give financial counseling and mental health services. The office estimated a full bailout at about $13 billion, although many say the formula the city used is faulty and the actual number would be much lower. City Hall’s estimate is based on paying $1 million to buy back each of the 13,587 medallions. According some council members, the average borrower owes about $500,000 on their medallion. Under one proposal, the city would provide about $100,000 per medallion, with the driver keeping a debt of about $200,000 and lenders being pressured to forgive the rest of the loan.

Attorney General Letitia James of New York has opened an inquiry into the lending practices, and political leaders in Albany and Washington may hold hearings and draft legislation.

Advocates for cab drivers say the city has the biggest obligation to respond to the crisis because of its role in causing it. The city’s own investigation found that city, state and federal regulators ignored warning signs.

Some members of City Council expressed optimism that the mayor and other officials will ultimately support a bailout. Others expressed deep frustration. Some councilmen, including Ydanis Rodriguez, the transportation committee chairman; Ritchie Torres, the oversight committee head; and Brad Lander, the deputy leader for policy, said a bailout would target only medallions owned by individual drivers, not fleets. There are between 4,000 and 6,000 driver-owners, they said.

“We don’t have to buy it all back, but we need to do something,” Mr. Rodriguez said. “City Hall needs to work with us to figure this out.”