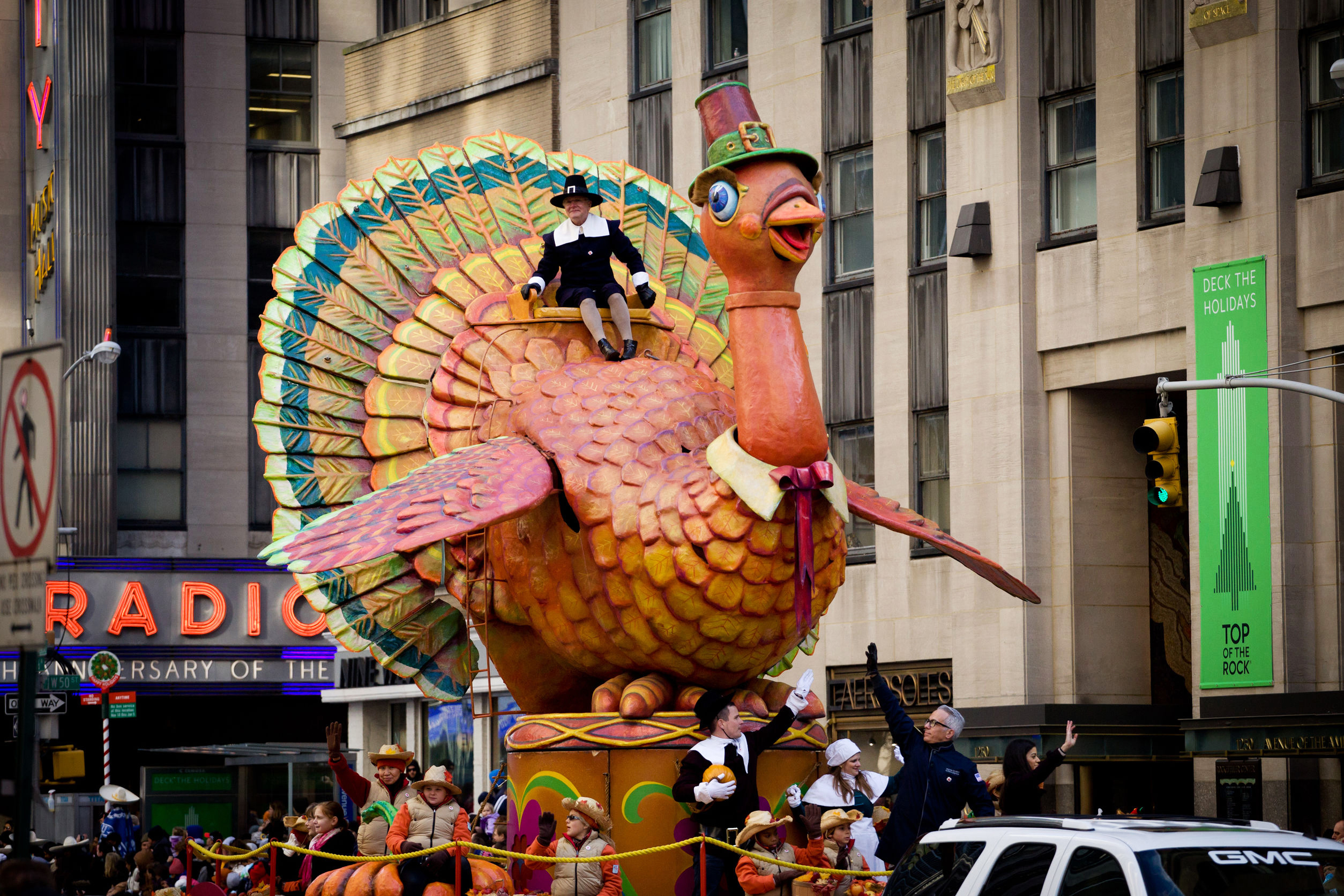 The coronavirus pandemic has forced Macy’s to rethink its annual Thanksgiving parade. It will feature floats, performers, and giant balloons along a one-block stretch of 34th Street in front of the retailer’s Manhattan store, and will be broadcast as usual from 9:00am to noon EST on NBC – including both live and recorded elements, according to Macy’s officials.

The 2 1/2-mile Thanksgiving parade route will be axed in favor of a short stroll for the cameras, Macy’s spokesperson Orlando Veras said. The giant cartoon-character balloons will be flown without the traditional 80 to 100 handlers each and will instead be tethered to special vehicles that have been tested and approved by the city police and transportation departments.

Most of the parade’s performers will be locally based to cut down on travel, Veras added. High school and college marching bands that had been invited to perform will be deferred to 2021. As per coronavirus restrictions, all performers will be required to maintain social distancing and wear face masks.

The Macy’s parade has been a traditional holiday season kickoff for more than 90 years and usually attracts throngs of tourists and locals who line the parade route.