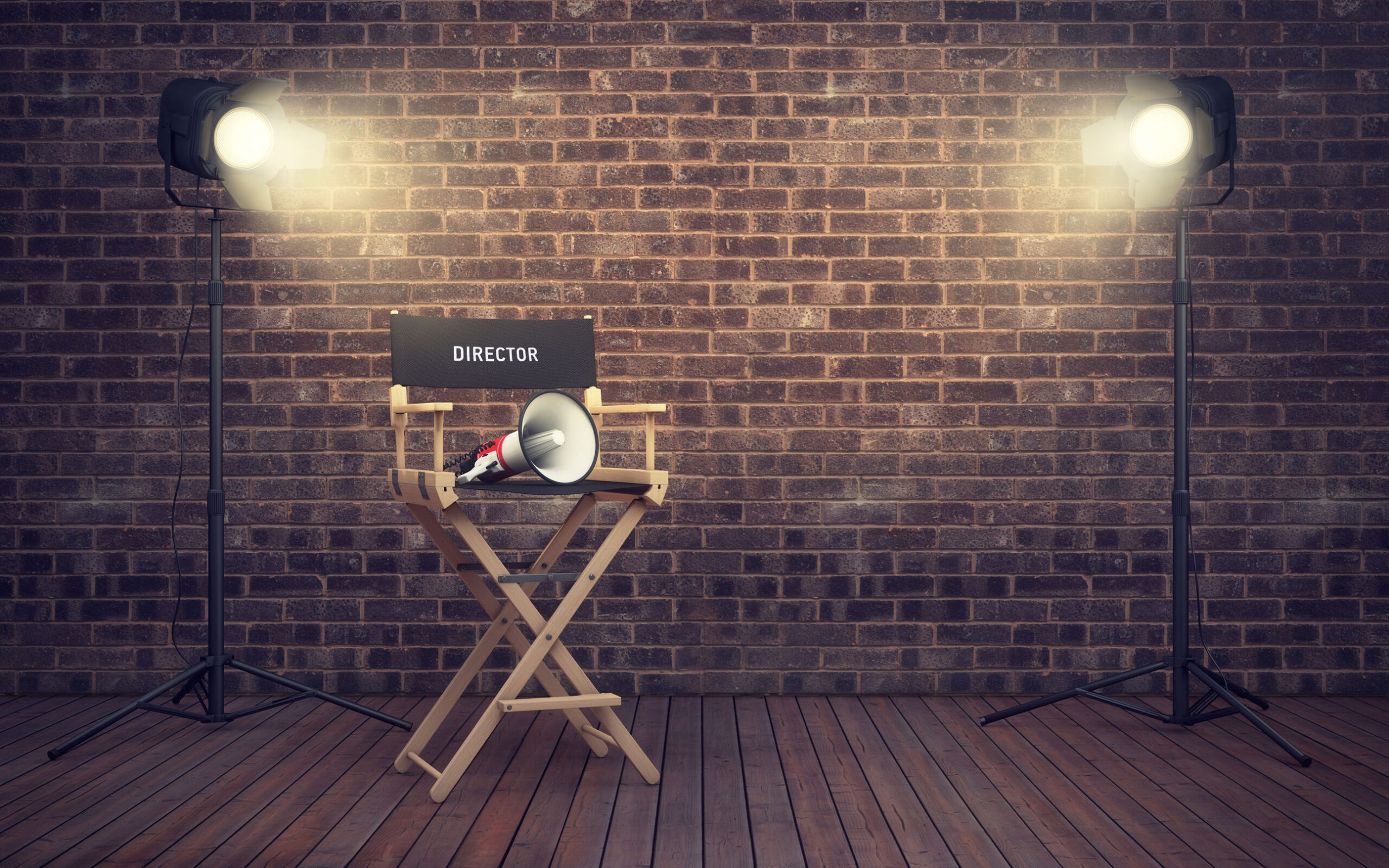 After nearly six months on hiatus, the movie and television sets that drive the billion-dollar local filming industry began slowly returning to life this Fall – with new safety guidelines that add costs and uncertainty, especially for smaller projects. A slew of shows either have returned or are close to restarting production.

To keep Covid-19 from spreading on once-crowded shoots, both the state and city have issued standards governing how many people can be on-site and how those workers interact. A separate set of guidelines agreed upon by Hollywood studios and industry unions include even stricter mandates. Crowd scenes are a no-go, catered meals are individually packaged, and trained compliance officers keep people away from one another. The union agreement requires actors most at risk for Covid-19 to be tested three times per week and other crew members tested weekly.

Insiders say the protocols could increase costs by 10 to 20%, driven by the additional time required to film within the rules, along with costs for providing protective equipment and Covid-19 testing for hundreds of cast and crew members.

Television and film production was cleared to return in July, but crew sizes were limited to 25 or fewer. The early activity was modest, with the city approving 53 daily street-filming permits that month and an additional 131 in August, compared with 677 and 755 for the same months in 2019. The city increased the maximum crew size on a set to 100 on Sept. 1.

The good news: Producers can still rely on a $420 million annual film tax credit, which has acted as rocket fuel for the business since its launch in 2003. The credit was extended through 2025 in the last state budget and pays back city filmmakers 25 cents for every dollar spent on “below the line” production costs, such as salaries and set construction. It is not clear yet whether additional costs from Covid-19, such as for testing or hiring a compliance officer, will be covered.

The city has centered its most significant economic-development initiative since the start of the pandemic around the industry. Steiner Studios, which operates a production facility in the Brooklyn Navy Yard, has agreed to invest $320 million to build a production hub at Bush Terminal in Sunset Park. Doug Steiner, the developer guiding the project, thinks the industry is a good bet. The parking lots at his Brooklyn Navy Yard studios – which have grown from five stages in 2004 to more than 30 today – are slowly filling back up. The new stages in Sunset Park should break ground within 18 months. He said the expansion will offer a chance to launch stable jobs at a time many corporate offices are sitting empty.