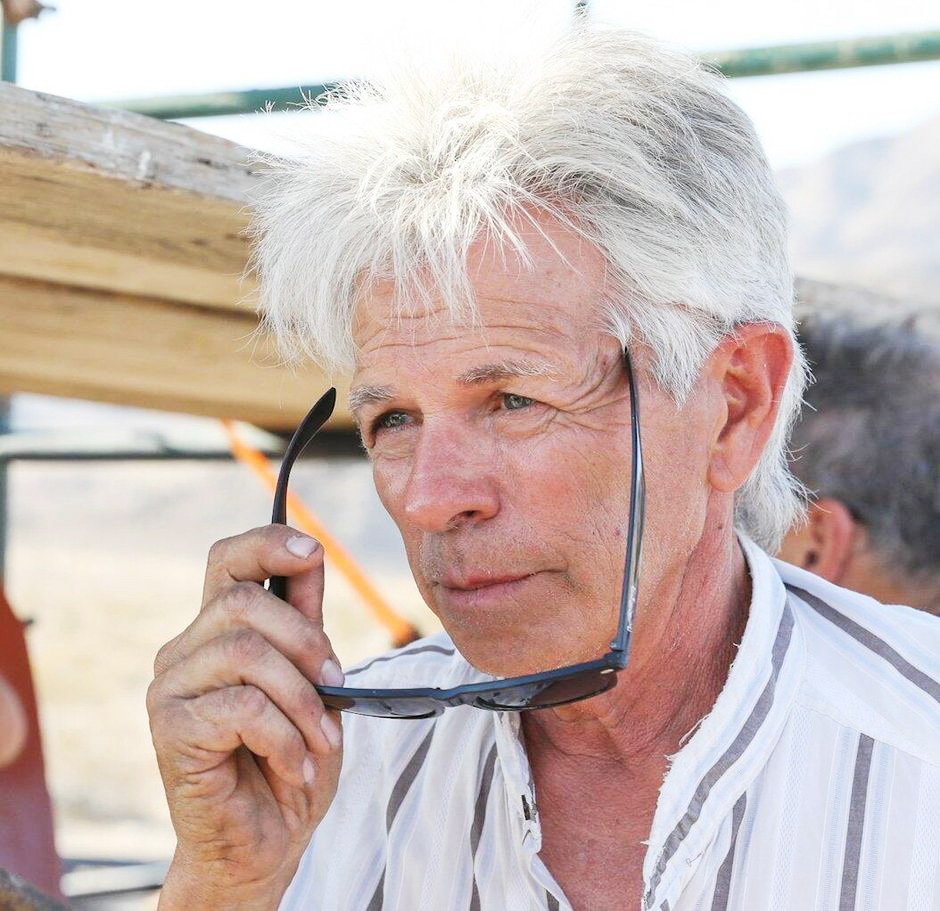 A California man who said he wanted to fly to the edge of outer space to see if the world is round died after his home-built rocket blasted off into the desert sky and plunged back to earth. Mike Hughes was killed in February after his rocket crashed on private property near Barstow, California.

Waldo Stakes, a colleague, was at the rocket launch when Hughes, 64, was killed. Hughes was a limousine driver, who held the Guinness world record for “longest limousine ramp jump,” for jumping 103 feet (31 meters) in a Lincoln Town Car stretch limousine, at a speedway in 2002.

A video on TMZ.com showed the rocket taking off, with what appears to be a parachute tearing off during the launch. The steam-powered rocket streaks upward, then takes around 10 seconds to fall straight back to earth. Shrieks can be heard as the rocket plows into the desert.

Freelance journalist Justin Chapman, who was at the scene, said the rocket appeared to rub against the launch apparatus, which might have caused the mishap with the parachute.

In March 2018, Hughes propelled himself about 1,875 feet (570 meters) into the air. He deployed one parachute and then a second one but still had a hard landing in the Mojave Desert in California, and injured his back.

Hughes said in a video that his goal was to eventually fly to the edge of outer space to determine for himself whether the world is round. In another video posted on his YouTube site, he said he also wanted “to convince people they can do things that are extraordinary with their lives.”

TLC Warns Drivers Not to Discriminate Over Virus