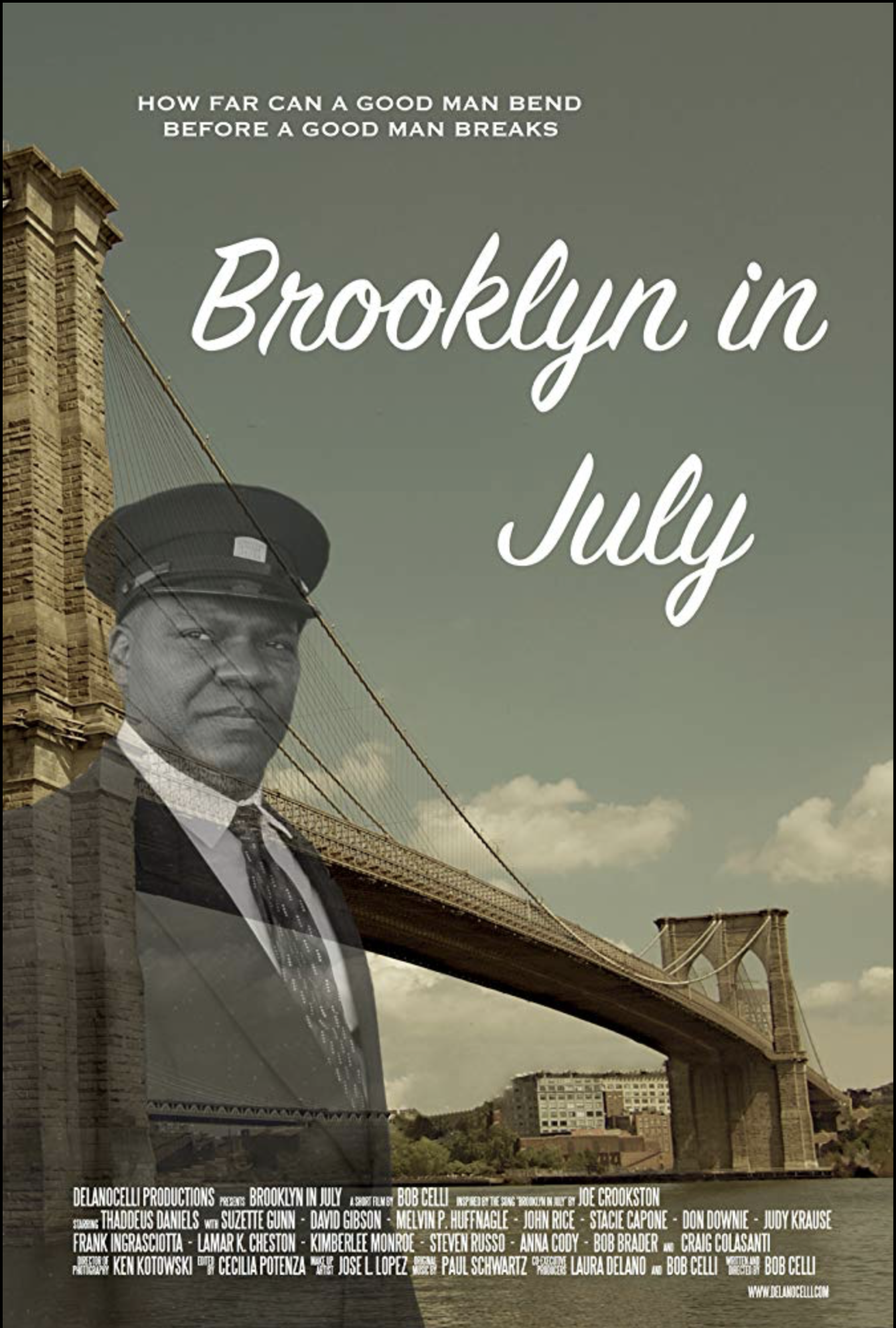 “Brooklyn In July,” the story of Frank Walker, an African-American World War II veteran working as a chauffeur in the summer of 1945, is based on a true story and inspired by the song of the same name, written by singer/songwriter, Joe Crookston. 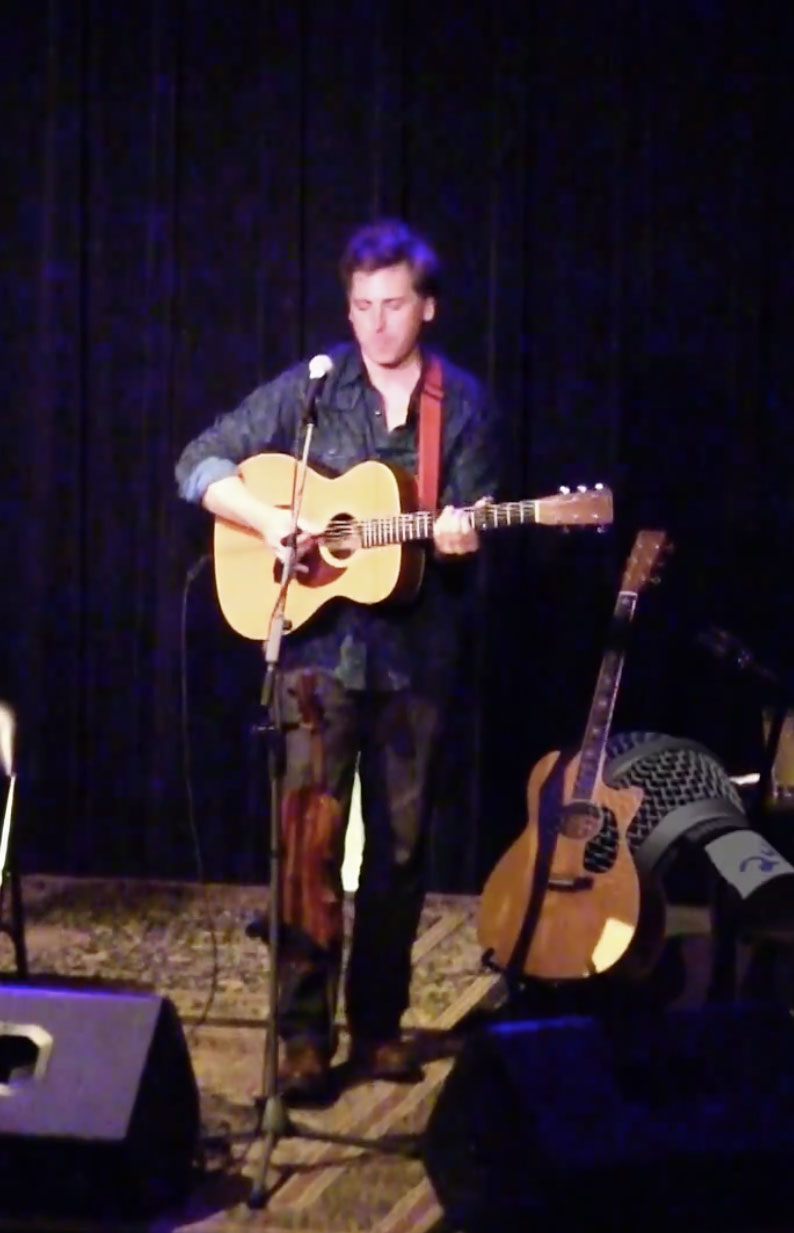 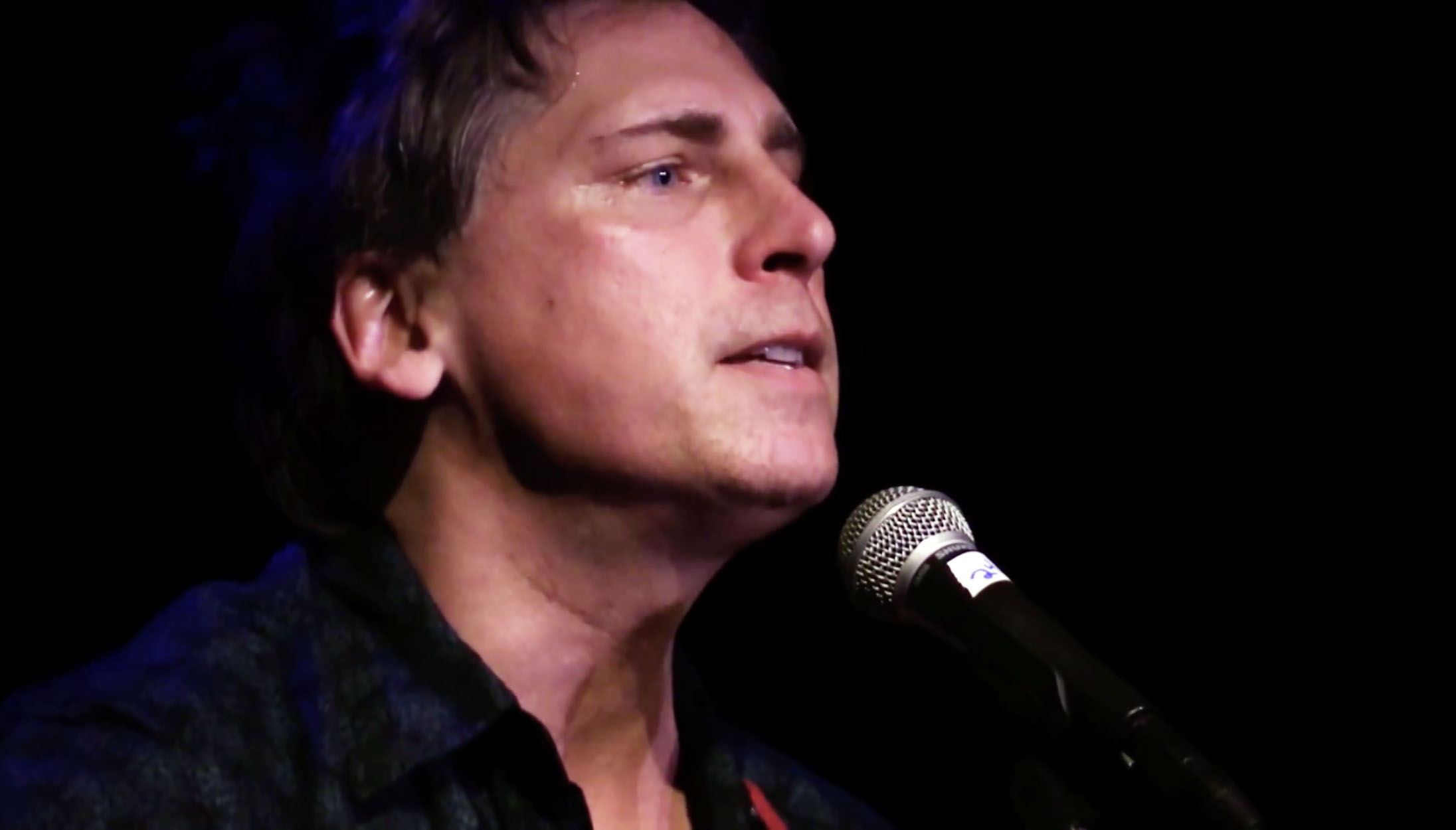 In the award-winning short film, WWII is nearly over, and the U.S. is riding a wave of triumph, even as the undertow of unresolved issues roils beneath the surface of everyday life. The main character, Frank – like so many other African-Americans of the time – is drawn to New York by the promise of a better life, only to be confronted by the same realities, fear and hatred he had hoped to leave behind. Scarred by his past, he struggles to keep his emotions in check as he strives for freedom and equality.

When he moves to Brooklyn, Walker (played by Thaddeus Daniels), gets a new job as a chauffeur. The movie also features actress Suzette Gunn, Frank’s pregnant wife, cinematography by Ken Kotowski and a score by Ariel Marx.

“Our inspiration for this film was the song, Brooklyn In July, by Joe Crookston,” explained Producers Laura Delano and Bob Celli. “Social justice and equality for all people have always been important to us and the song was a perfect starting point for a short film about these subjects.”