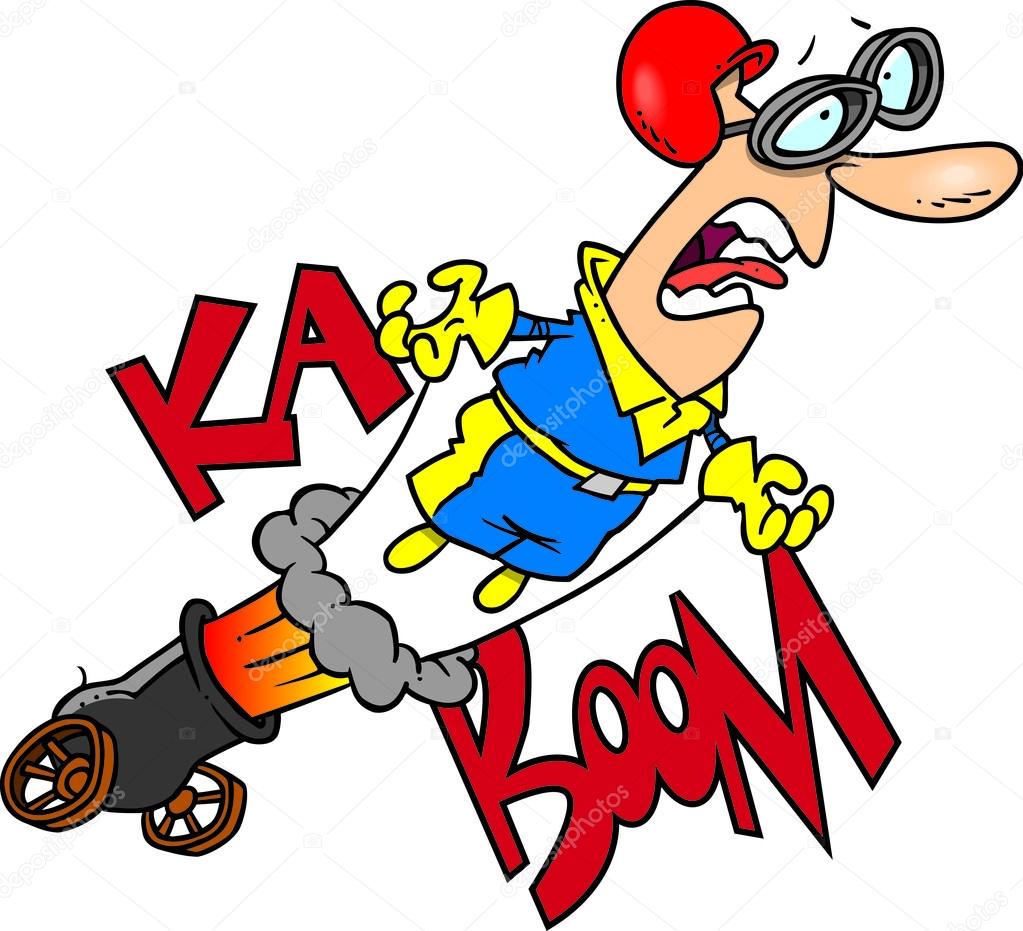 Lately, I’ve noticed a slew of crazy drivers. They don’t look before changing lanes. Turn signals seem to be a foreign concept to them. It’s really making driving increasingly perilous.

Here are some examples from recent near catastrophes on the road.

In mid-April, I was driving a family from Franklin Lakes to Newark Airport. It was around 7:00am. We were approaching Terminal C departures when I noticed a car coming up FAST from behind me on my right side.

I instinctively took my foot off the gas because I just knew this crazy driver was on a suicide mission – like a Kamikaze – to get to the terminal and nobody was going to get in his way.

He cut me off and he cut off another car in front of me by turning left in front of us and driving over the median to make the Suicide Slide to Terminal C.

The father thanked me for taking my foot off the gas, because if I had maintained my speed, we would have certainly collided.

The next day, I was driving a woman to Manhattan from West Orange. Driving East on Route 280 down the big hill, a car was merging into this treacherous four lane highway.

I saw the car merge – using the left turn signal – but something told me to hang back because I knew he was going to do the Suicide Slide.

Sure enough, the car sailed across three lanes of traffic and, if I had kept my pedal to the metal, it wouldn’t have been pretty.

The very next week, with the same passenger going to the same destination, another car did the Suicide Slide from the left lane to the far-right lane – no turn signal – crossing three lanes of traffic on Route 280 East to get on to the Garden State Parkway. Amazing!

More and more Kamikaze drivers are threading the needle on the GSP, Route 78 and at Newark Airport. They cut in and out of traffic to change lanes or get to the curb at the terminal.

I’m always on the watch for these drivers, because they’re not looking and you have to slam on the brakes to avoid hitting them.

In Newark, red lights are apparently only a suggestion to some people. I’ve lost count the number of times I’ve seen cars blow through red lights in Newark, especially between 1:00am-6:00am.

The moral of this Street Story is: Give other drivers plenty of room to do the Suicide Slide and Thread the Needle. Also, look carefully before you pull into traffic, using the “neck check” technique (turning your head to the left and right to check for blind spots), to make sure you’re not the next Kamikaze’s victim. The life you save might be your own!

Matthew Daus Speaks at GCLA State of the Industry

Assessing Post-Pandemic Options for Your Transportation Company: Should I Borrow, Buy, Sell, Merge, File or Retire?

Why Proper Tire Inflation is Essential

Surprising Strategies That Can Help You Sleep Better

Getting Back to Life Without Pandemic-Related Anxiety