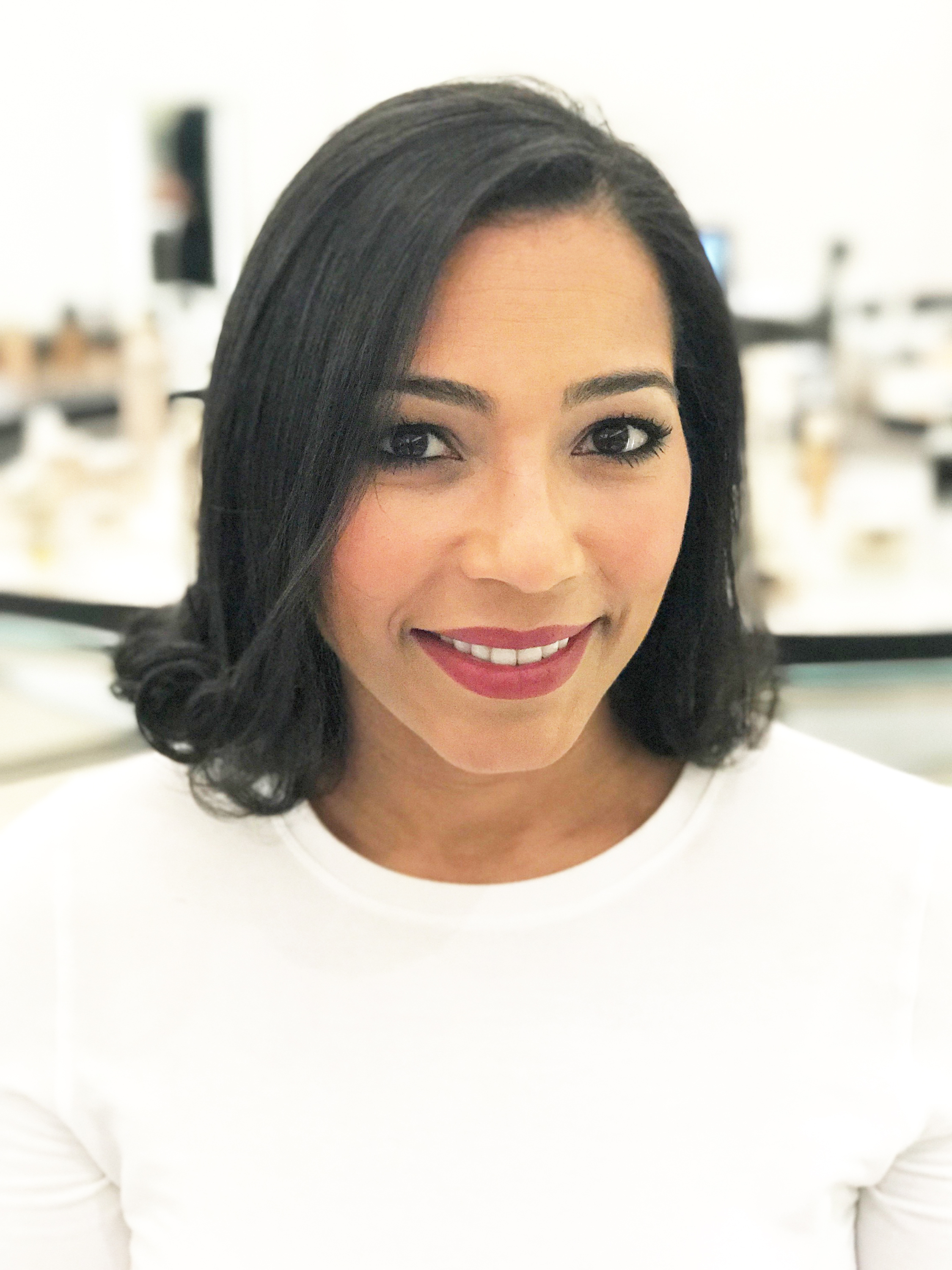 Jarmoszuk takes the wheel at the agency at a contentious time – with yellow cab medallion values having cratered in recent years, historically bad traffic congestion and drivers struggling to earn a living wage. City Council and industry leaders convened recently with a task force that outlined a number of measures the city could take to bail out underwater medallion holders.

Upper Manhattan Councilman Ydanis Rodriguez, who chairs the Committee on Transportation, urged Jarmoszuk to swiftly adopt these proposals as he welcomed her to the job.

TLC Warns Drivers Not to Discriminate Over Virus