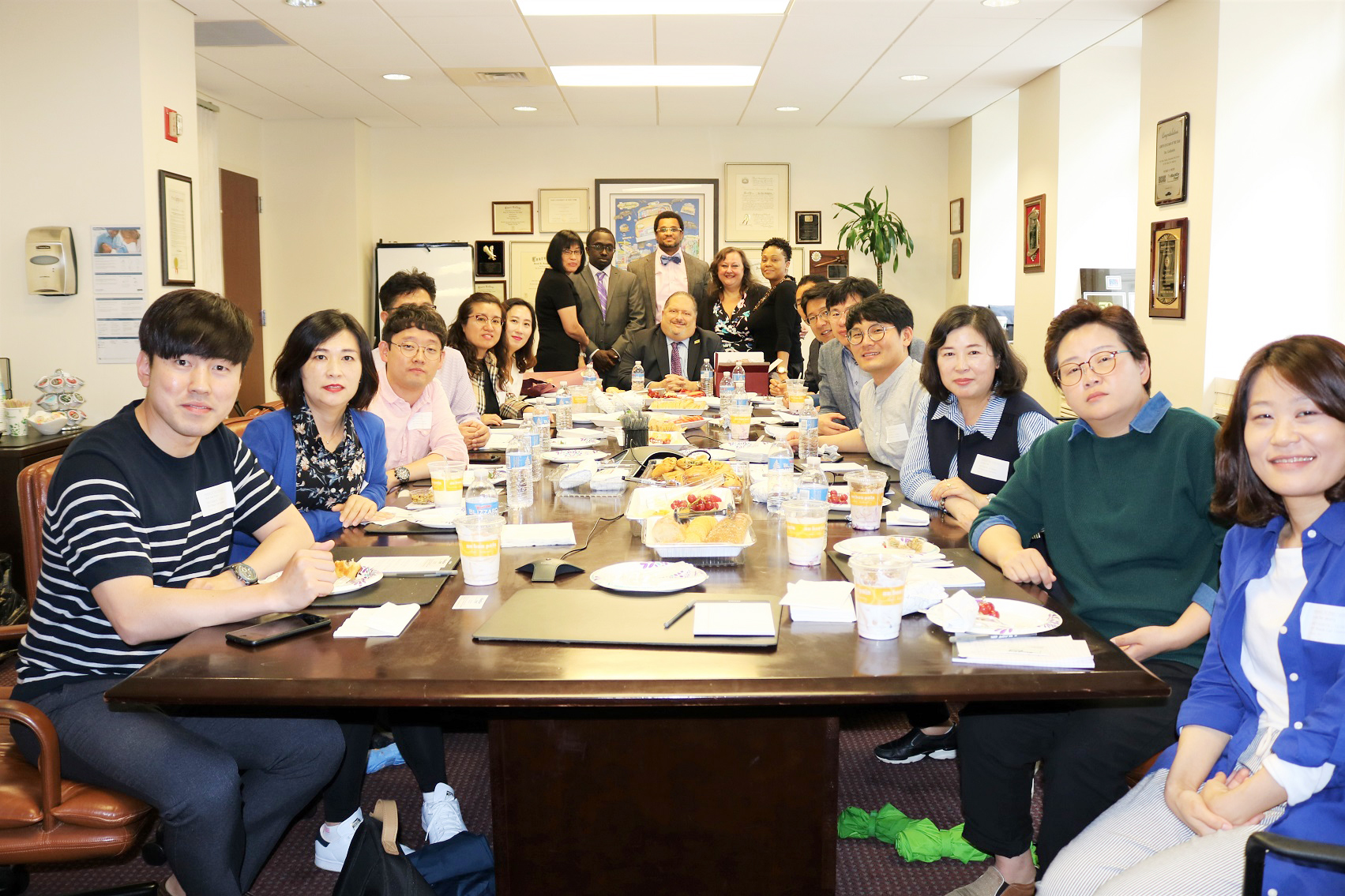 Hello to all. I hope you all are enjoying the start of summer and looking forward to Independence Day! June has been a busy month for The Black Car Fund. Our industry as a whole was surprised with some news from Mayor de Blasio, so let’s get right into it.

Earlier this month, de Blasio announced that he will be extending the controversial cap on the number of for-hire vehicles (FHVs) in New York City. As you remember, the moratorium on new FHV licenses was part of a package of bills passed by the City Council last August, aimed at studying and reducing congestion in the City’s central business district. Along with the extension of the cap, the TLC will also create a new rule that limits the amount of time that an app company’s drivers can spend driving in the central business district without a passenger, to only 31% of the total time they are on the road.

While some support the cap, there are also many who have expressed concerns that the cap will simply result in a larger market and higher prices for renting licensed vehicles, ostensibly creating another “medallion system”. There are also claims that the minimum-wage rules that have gone into effect for the ride-hail sector have already done the job of reducing the number of vehicles on city streets, an argument evidenced by Uber’s and Lyft’s hiring freeze in NYC.

Council Member Ydanis Rodriguez, Chair of the Committee on Transportation, has called for the cap to only apply to high volume for-hire vehicles (HVFHVs), rather than also including traditional black cars and livery vehicles. Arguably, these sectors haven’t been responsible for the increased congestion in recent years and allowing them to continue growing and competing in the industry would create a system friendlier to small businesses. This could be further supported by not allowing cross dispatching for traditional black cars.

In other TLC news, Jeff Roth, Deputy Commissioner of the City’s Veterans’ Services Department, has been nominated as the next Commissioner of the TLC. Jeff Roth has experience in the TLC, having previously served as the Deputy Commissioner for Policy and External Affairs. I’ve had dealings with him in the past and always found him accessible, approachable and knowledgeable. He is also highly regarded for his work at the Fire Department and creating the Risk-Based Inspection System, which allowed the department to better prioritize inspections by determining which structures are most prone to fire. Acting TLC Commissioner Bill Heinzen will stay on during the transition. We commend him for his work as Acting Commissioner and hope he stays on at the TLC for the long haul. 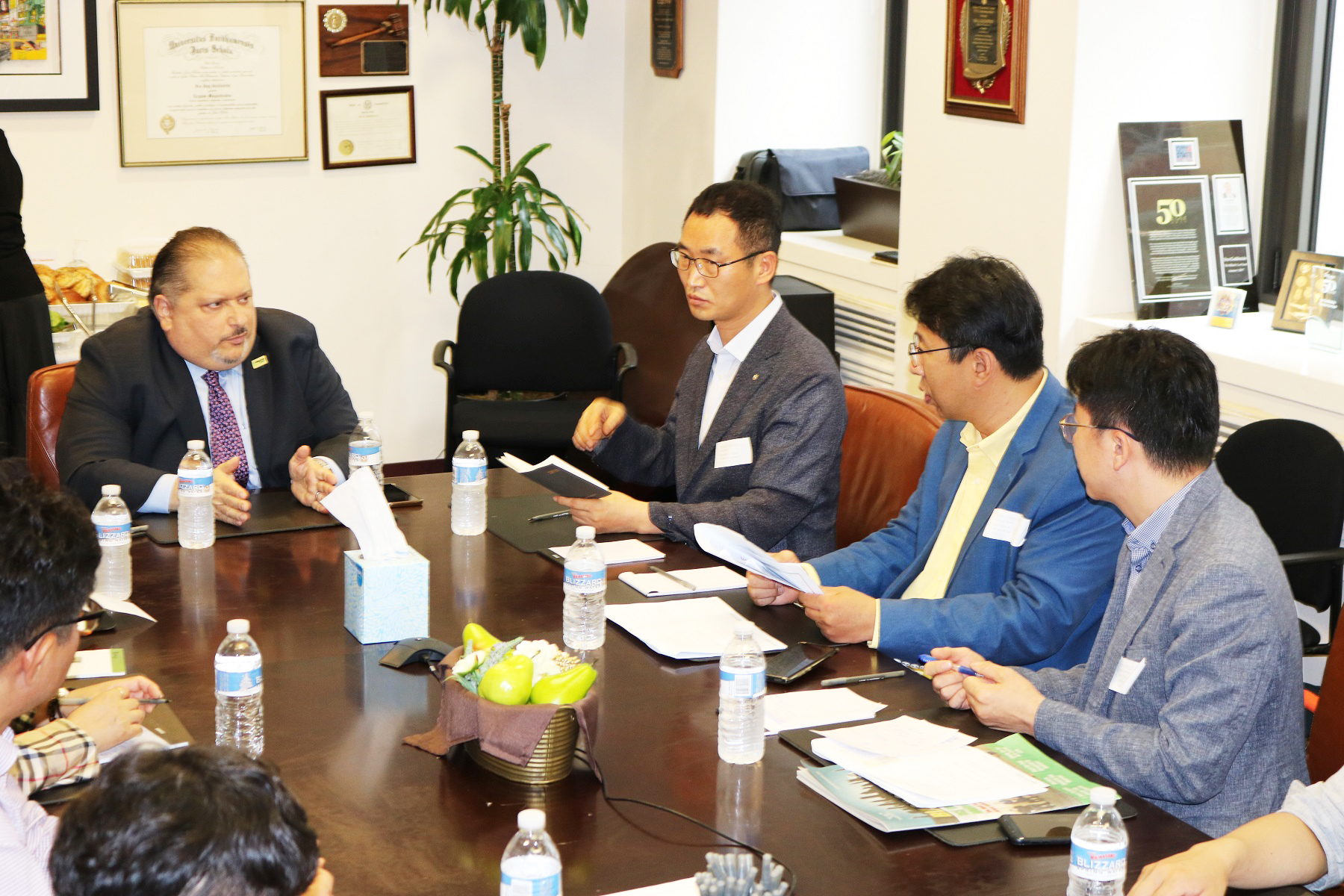 Moving onto State and Federal issues, I have spent time in both Albany and Washington D.C. this past month to work on issues affecting our industry. There were two pieces of legislation on the State level, supported by a segment of the livery industry, that would have been disastrous for black cars. The first one sought to impose a requirement to install rear-facing cameras in black cars and HVFHVs. Not only is this unnecessary due to the nature of our operations, it would have also been an unfair financial burden on our drivers throughout the State.

The second bill was even worse and would have tied livery insurance rates to black car insurance rates, making it so that livery rates could not be more than 20% higher than black cars. This would have undoubtedly resulted in an artificial rise of insurance premiums for black cars and devastated the industry. I’m happy report that we were successful in killing both of these bills!

On the Federal level, The Black Car Fund joined The Transportation Alliance (formerly called the Taxicab, Limousine and Paratransit Association) for their annual legislative fly-in. We met with members of Congress and the Senate to express our concerns with the Trump Administration’s proposed rule that would make it easier for states to stop paying for Non-Emergency Medical Transportation (NEMT) for Medicaid recipients. This is concerning because not only do millions of Americans rely on NEMT to attend important doctors’ appointments, it is also believed to save Medicaid $40 million per month ($480 million annually) for every 30,000 recipients receiving treatment. Based on these figures, every $1 spent on NEMT saves states more than $11 by avoiding costly emergency room visits and hospital stays. We were united in our call to Congress to pass legislation that will ensure NEMT services are protected under Medicaid.

Ending again on a positive note, The Black Car Fund continues to be seen as an innovative model for Workers’ Compensation and the interest in emulating our model, is growing. This month we met with Chang Sik Choi, Director General of the Insurance Finance Bureau of the Korea Workers’ Compensation & Welfare Service (COMWEL), and thirteen of their staff members. COMWEL provides various social security, labor welfare services and programs, and Workers Compensation benefits in Korea and were interested in learning more about The Fund. We spoke with them about our unique model and history and they gained some valuable insight about how we operate throughout New York State.

That’s all for this issue. Until next time!