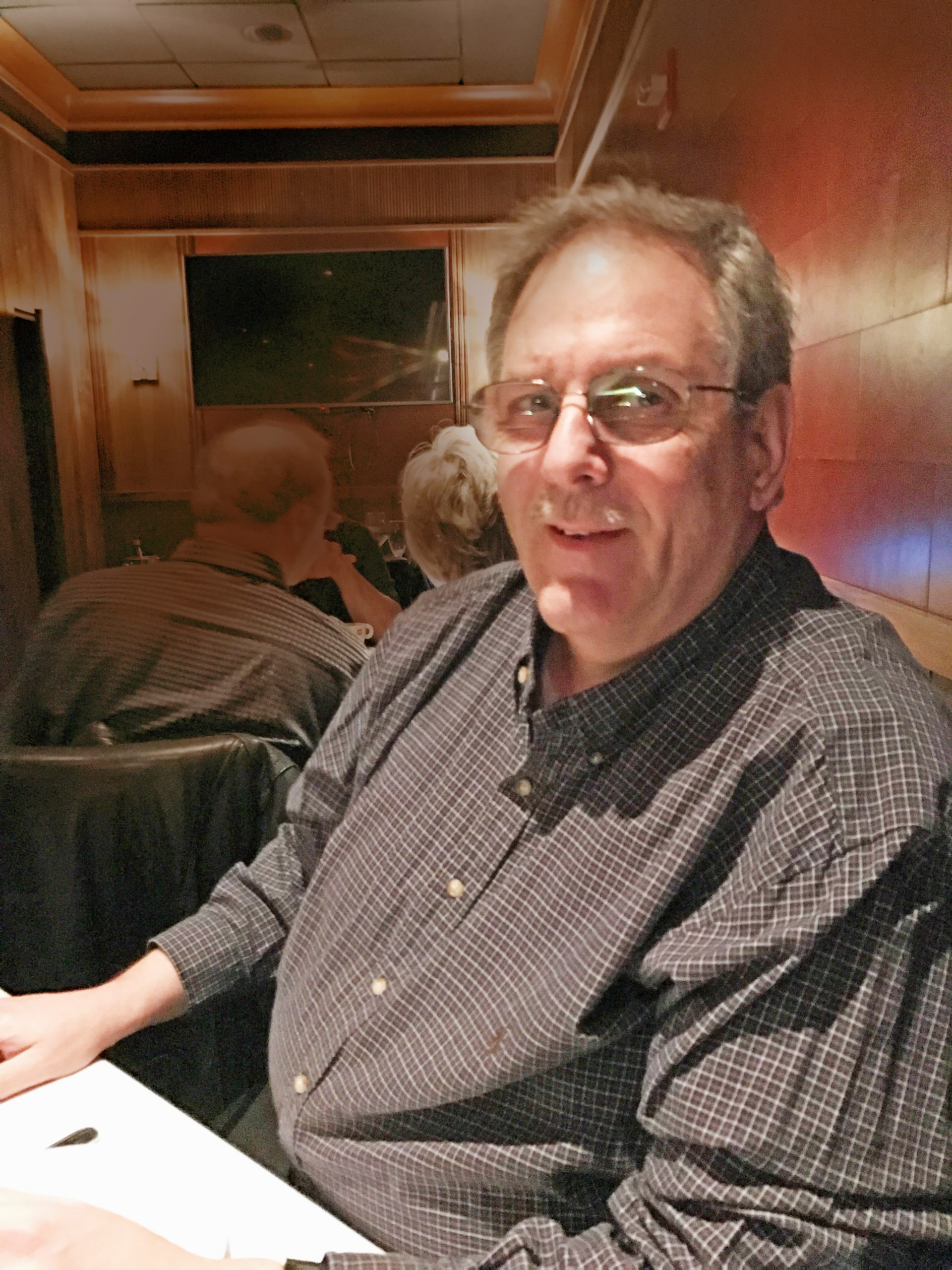 Widely known and deeply respected in the taxi and for-hire vehicle industries, Jed Appelbaum of Brooklyn sadly passed away on June 13. Mr. Appelbaum, who was born April 4, 1953, was 69 years old.

Mr. Appelbaum joined the New York Taxi & Limousine Commission (TLC) in 1977 as Assistant Commissioner of Safety and Emissions. He was responsible for operations at the TLC’s main inspection facility in Woodside, Queens, where he supervised a staff of 60 people and managed the inspection process of over 60,000 taxicabs annually, as well as the inspection of all licensed meter shops.

Fond memories and expressions of sympathy may be shared at www.parksidememorialbrooklyn.com for the Appelbaum family. 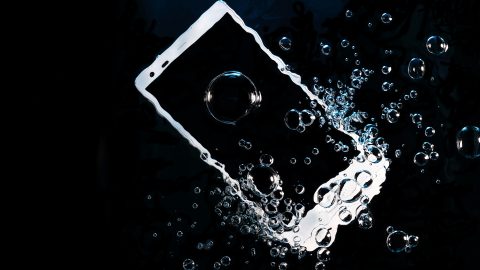