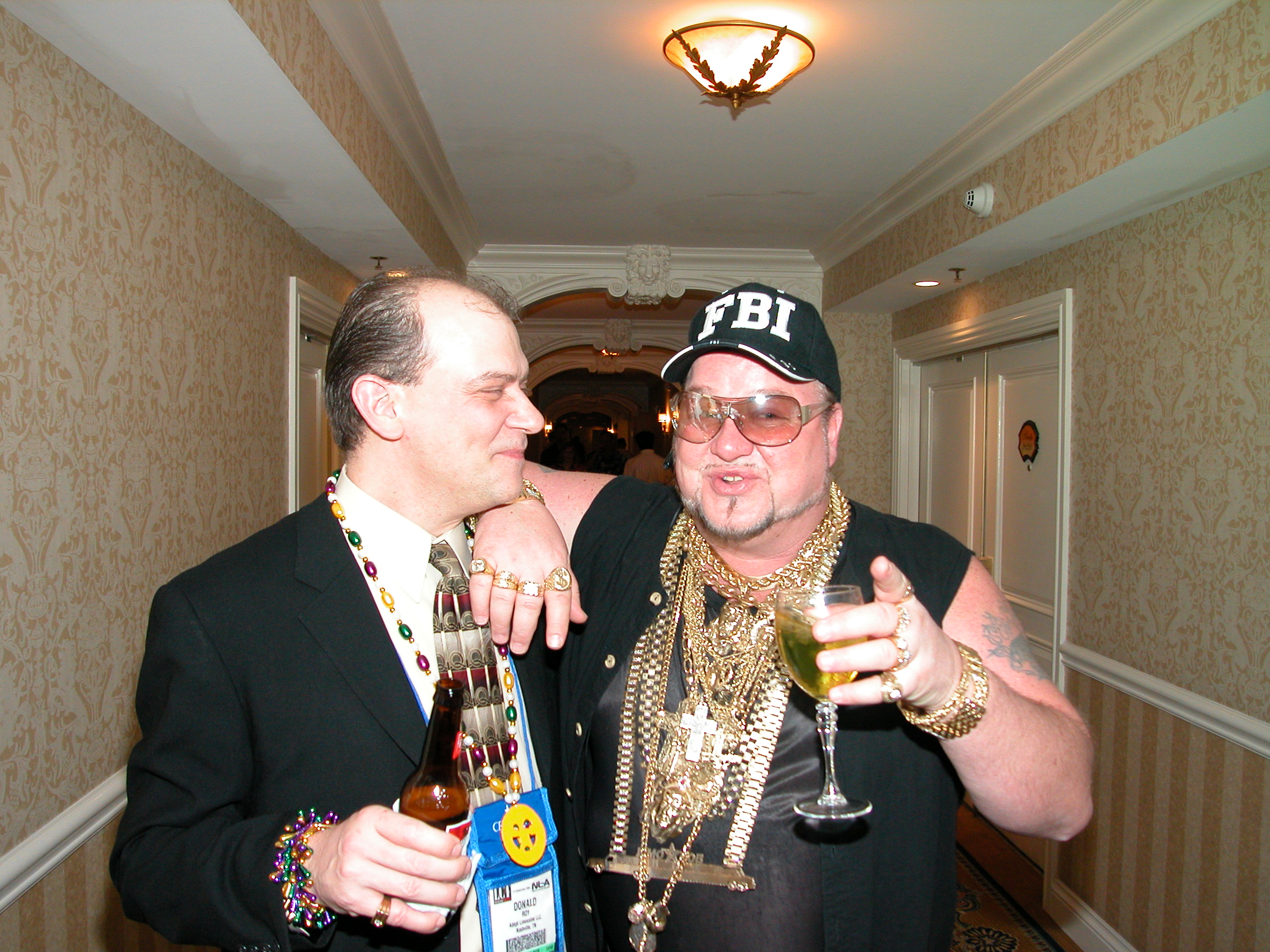 Robert James “Limo Bob” Strauser passed away on November 19, 2020. Born on June 16, 1958 in Waukegan, Il, Bob resided in various parts of the Chicagoland suburbs, later relocating to his “dream home” in Florida.

A loving husband, father and papa, Bob was charismatic and warm-hearted. He was known for having a heart of gold, and for his assortment of gold chains that always hung around his neck. He was a legend in the world of limousines – a true “life of the party.” Two-time Guinness world record holder for the longest and most exotic limousines, he was featured worldwide in various platforms – including his own self-titled reality TV show, a feature film, and dozens of news and television appearances. 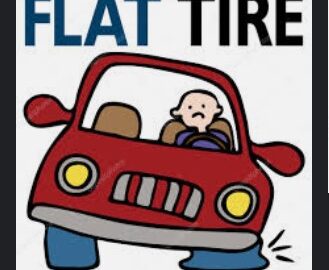