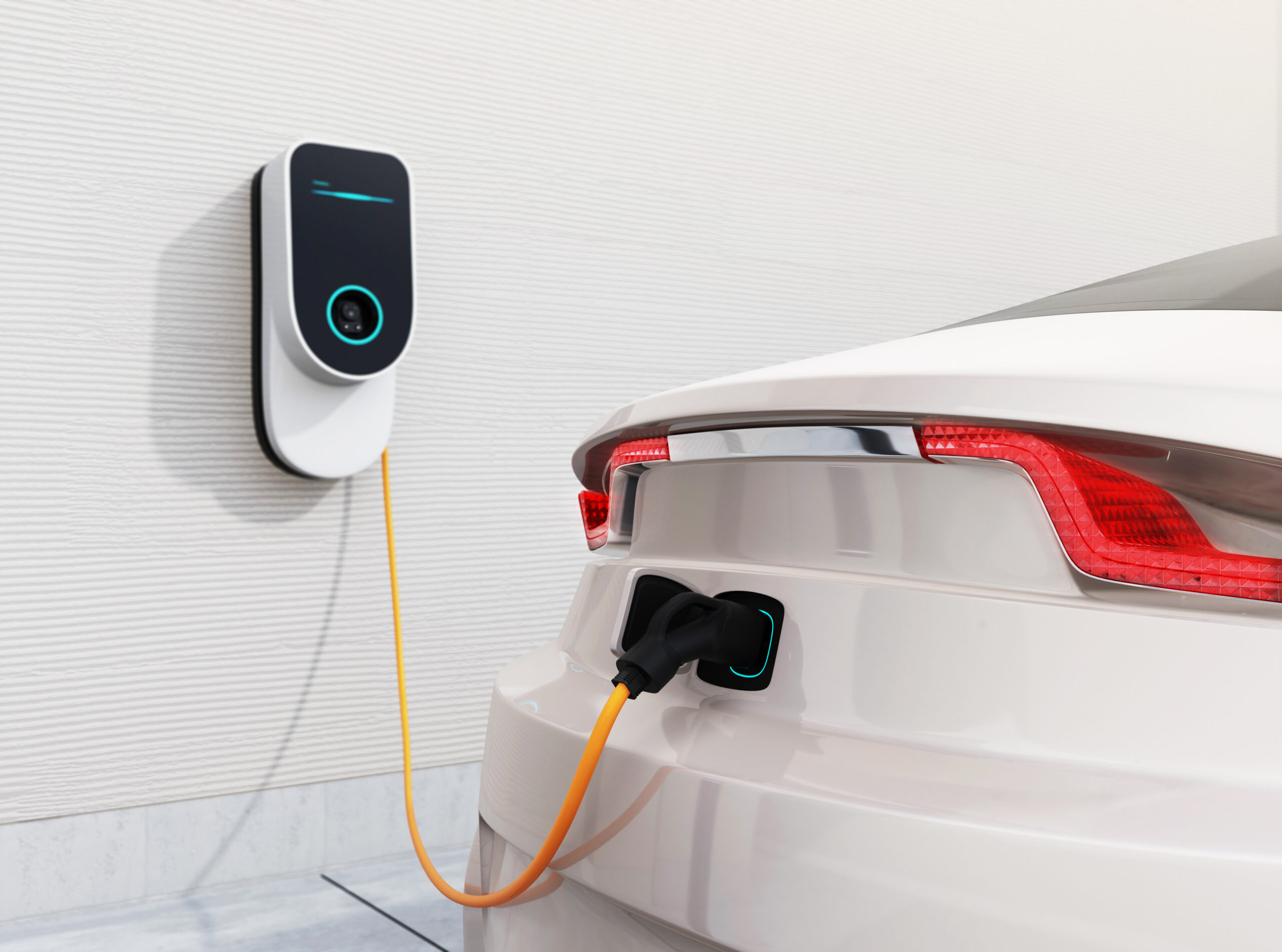 If the auto industry is to succeed in its bet that electric vehicles (EVs) will soon dominate the roads, it will need to overcome a big reason why many people are still avoiding them: Fear of running out of juice between Point A and Point B. Automakers have sought to quell those concerns by developing EVs that go farther per charge and fill up faster. Problem is, most public charging stations currently fill cars much too slowly, requiring hours to provide enough electricity for an extended trip. Concerned that prolonged waits could turn away potential EV buyers and keep them stuck on gas-burning vehicles, automakers are trying to cut charging times.

So, how long does it take to re-charge an EV?

That can vary due to a variety of factors, including the source of the electricity. As Car and Driver points out: “All electric vehicles can, theoretically, charge their large batteries off the standard kitchen outlet, but imagine trying to fill a 55-gallon barrel with a squirt gun. Recharging an EV battery with a 120-volt source… is measured in days, not hours.”

Experts suggest having a Level 2 recharging system installed in your home, allowing for re-charging at 240 volts and 40 amps. Public charging stations are DC fast-charging stations which can produce between 250 and 350 kW. But even with those it depends how much charge you still have in your battery at the time.

“When the vehicle battery’s SoC is below 20% or above 80%, a DC fast charger’s charging rate slows considerably; this optimizes battery life and limits the risk of overcharging,” explains Car and Driver.

It’s also important to note that not all EVs can use fast-charging stations. According to Kelley Blue Book, the following approximate calculations are based on a 240V Level 2 power source and charging capacity, according to the manufacturers’ websites for the following 2021 cars:

Batteries have a finite lifespan, so understanding battery health may extend battery life. Level 2 and Level 3 chargers are considered heavy duty, so to ensure battery health they will fast-charge a battery to 80% capacity and slow down for the remaining 20%, taking advantage of the “grace capacity” built into the battery.