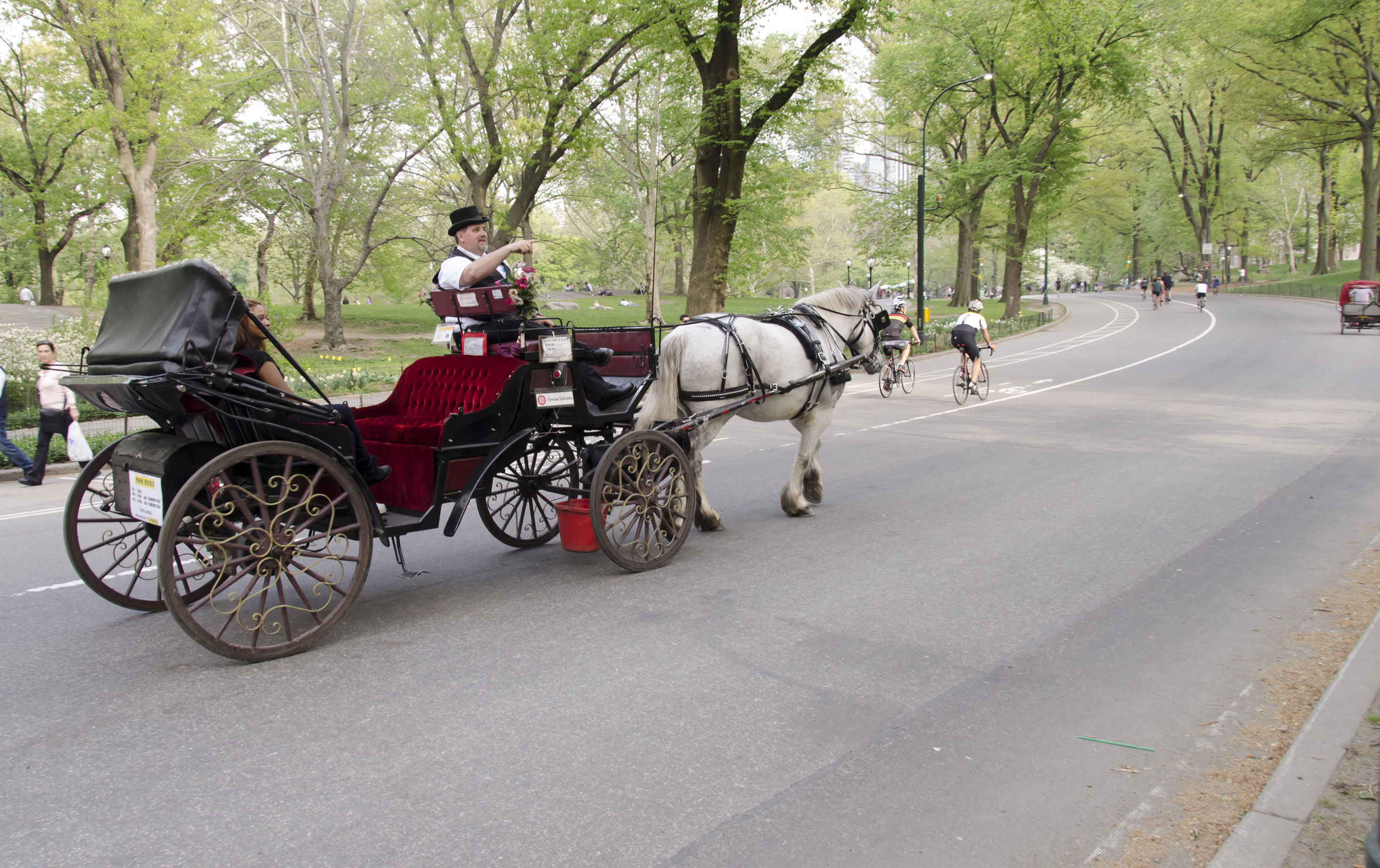 “By limiting boarding of horse-drawn cabs to designated areas within Central Park, the amount of time that horses spend alongside vehicular traffic will be reduced, thus reducing potential harm to the animals,” explained DOT Commissioner Polly Trottenberg.

The New York Carriage Association threatened to sue the city over the plan, saying horse carriages need to be visible to the public or pedicabs will simply pick up their passengers.

The proposed designated locations for horse-drawn cab pick-up and drop-offs will be located at:

The proposed rule was drafted by the DOT, in consultation with other city agencies, and is expected to take effect later this fall. A public hearing is scheduled in October.