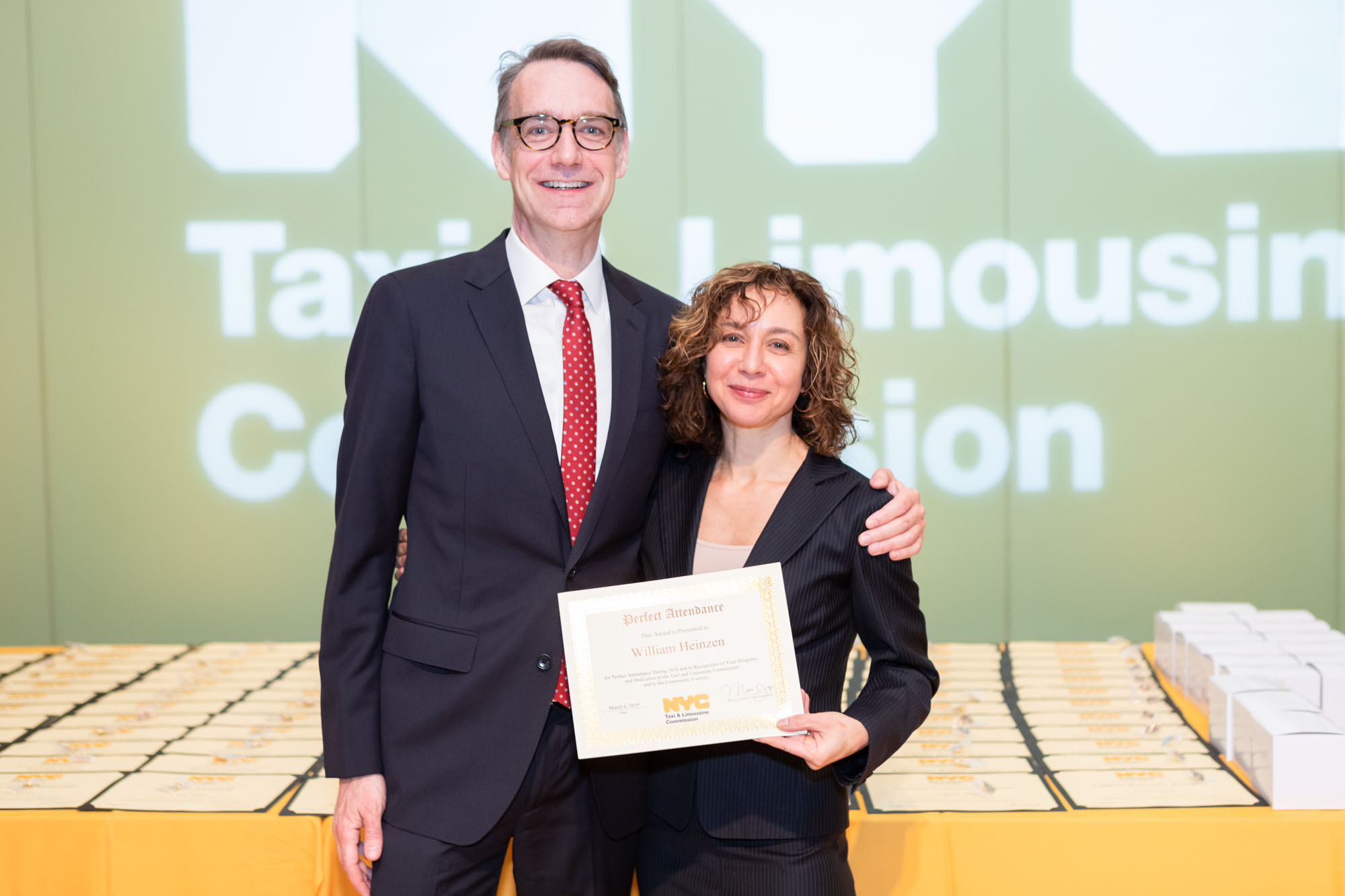 On March 22, Meera Joshi served her last day as New York City Taxi and Limousine Chairwoman, with Bill Heinzen stepping into the role of “acting Chair.” It will be no easy task to take the helm of the TLC, with so much turmoil and so many new programs having recently been introduced, but I’m hoping Mr. Heinzen’s participation in many of these historic changes will allow him to hit the ground running.

“I am excited to build on agency successes, especially in those areas that support and protect hardworking licensed drivers and the industry,” said Mr. Heinzen, who served as the TLC’s Deputy Commissioner for Policy and External Affairs for more than two and half years, before taking on his new role.

Most recently, Mr. Heinzenwas involved in the passage of the TLC’s FHV driver income pay protection rules, working closely with City Council last year to pass the groundbreaking legislation. He is also well acquainted with the new FHV wheelchair accessibility requirements, having been involved in its implementation.

From everything I’ve heard, Mr. Heinzen has earned the respect of many of his colleagues since starting at the TLC in August of 2015, which should ease the transition and greatly reduces the likelihood we will see significant staff turnover that would further complicate an already challenging time in our industry. Continuity is tremendously important right now, as we begin to see the effects of all the new programs, rules and laws.

Equally important is a TLC Chairperson who understands the necessity of working with and listening to industry leaders. The continuing protests and lawsuits are proof that the changes that have taken place are a work in progress.

Black Car industry leaders, for instance, have collectively determined that the cross-dispatching of drivers is doing more harm than good, and many from other segments agree – so I hope that Mr. Heinzen takes this into consideration and engages in a dialogue on the topic with board members of the Black Car Assistance Corporation. Drivers will be able to decide for themselves which segment of the industry provides the most consistent and profitable trips, and bases would regain the stability of knowing that they can serve their clients during busy times of the day – rather than having an army of drivers chase surge pricing rates, more often than not losing out because too many drivers are battling over a finite number of jobs, while trying to navigate the historically terrible traffic that is created as a result.

It is unclear whether Mr. Heinzenwill be made a permanent Commissioner, but I wish him well in his new role and I am hopeful he will do a good job. I would also like to wish Meera Joshi well in her new role as a visiting scholar at the NYU Rudin Center for Transportation Policy and Management.