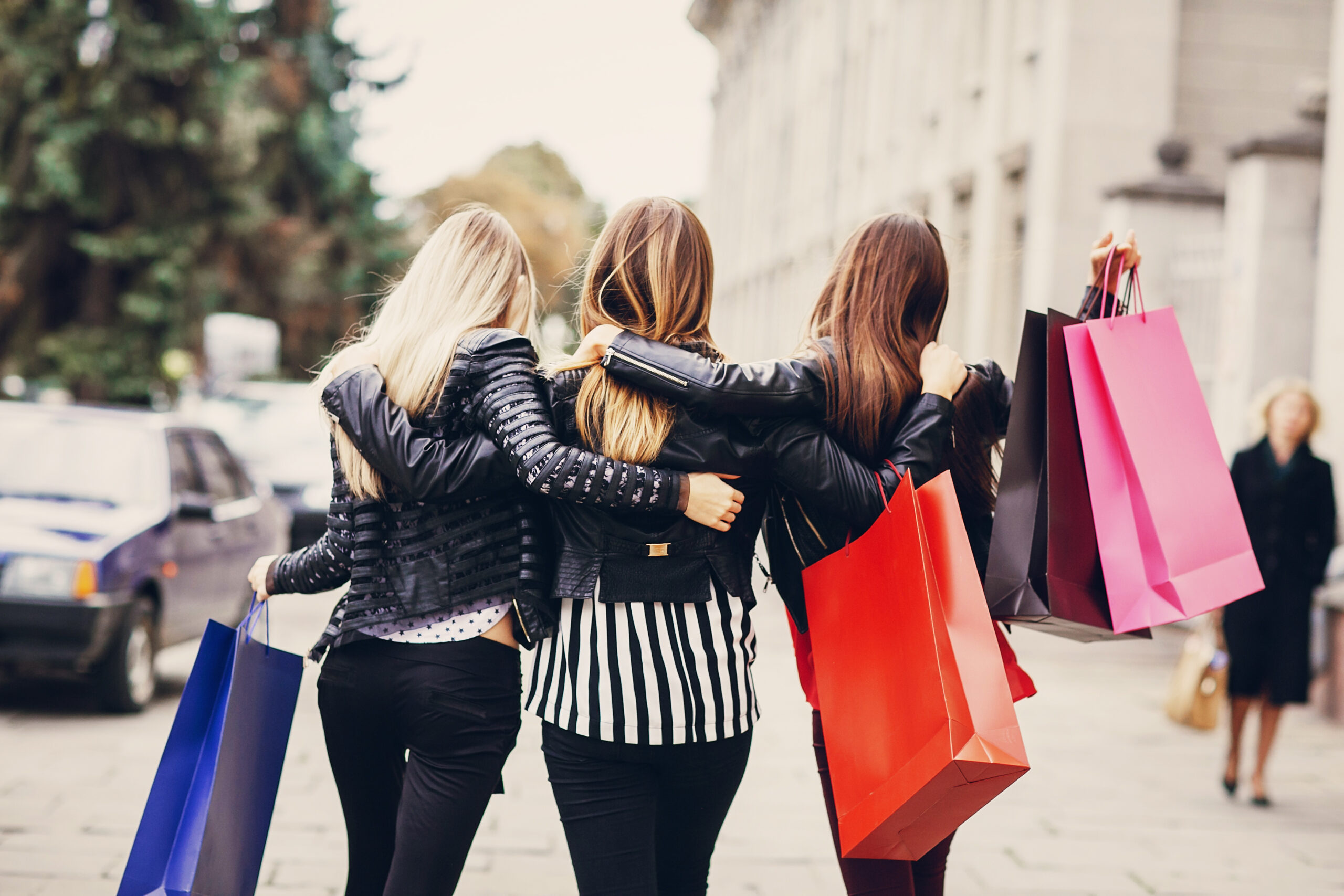 woman with returns from shopping with colored bags fashion

A few weeks ago, a Pinterest study revealed that Centennials will make up for the year “lost” to the pandemic by spending big. The trend seems to be confirmed by data from American Express, which showed that members of Generation Z and Millennials are opening their wallets more frequently now than before Covid-19.

While Generation X and “Boomers” choose to save money for the future or invest it in long-term assets (houses or cars, for example), consumers aged 15 to 40 prefer to live in the present as the economy is reactivated in much of the world.

As vaccination spreads in the United States, Gen-Z and Millennial youth have been reported to be spending even more than before the pandemic.

Squeri noted that the average expenses of both groups amount to “125% of what were their pre-Covid levels in 2019.” He added that consumers are once again interested in trips (mostly national) and outings to restaurants, although corporate travel will likely not return to pre-pandemic levels until 2023.