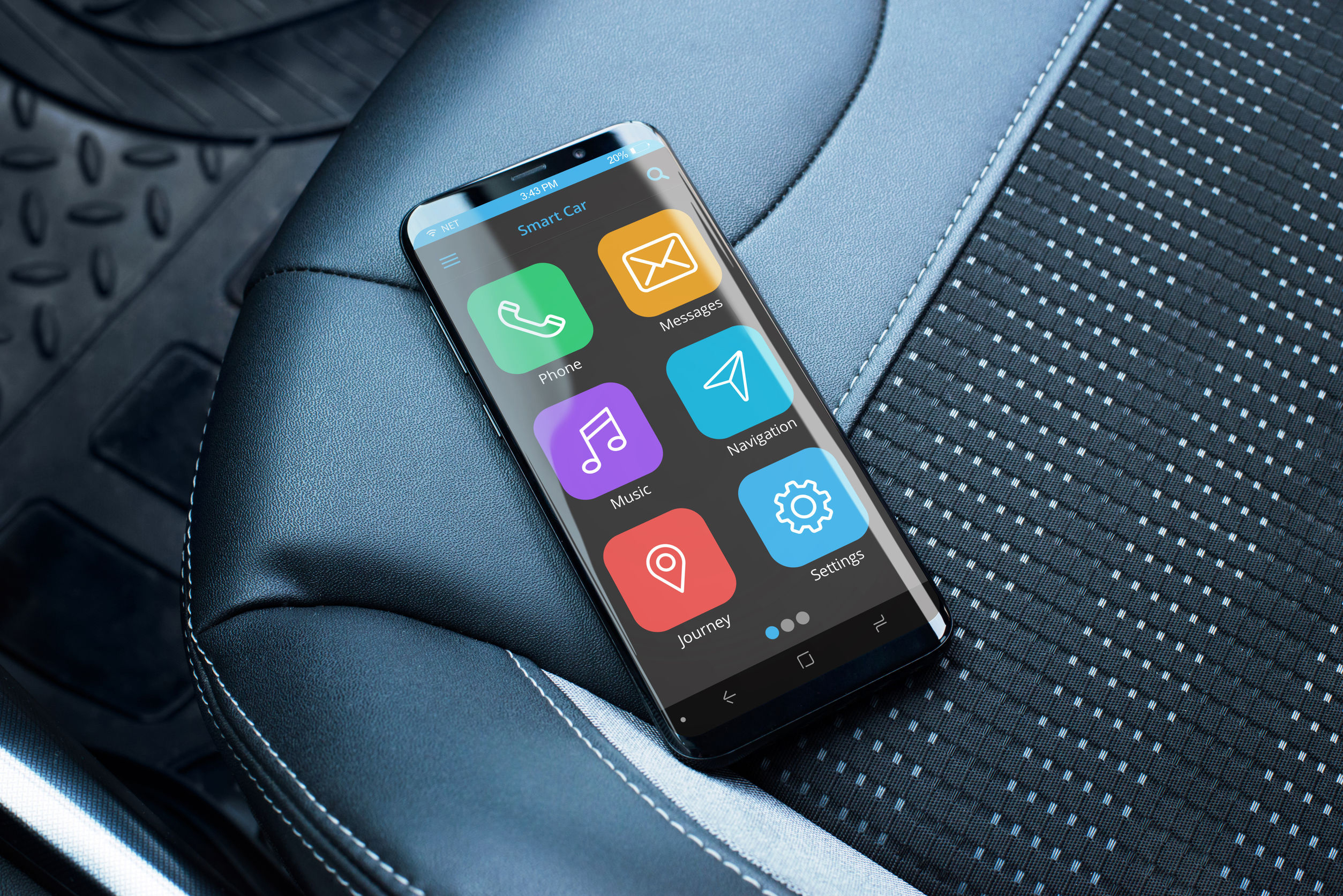 Some passengers are forgetful – mine can sometimes be particularly forgetful.

Recently, there has been a rash of passenger forgetfulness that has occasionally been exasperating for me. In the last month alone, four passengers left their smart phones in the back seat of my 2019 black Lincoln Continental, causing me to turn around and drive back to return their phone to them.

I remember one day, I dropped off my passenger and started to head to a planned meeting with a chauffeur trainee (I train and mentor new chauffeurs), but I had to delay the training to return the phone.

I get it… My wallet and smart phone are like extra appendages for me. I never let them out of my sight, because of all the critical and valuable information in them. We all forgot things, high-level executives have a lot on their minds, and we keep our “lives” on our phones – so I didn’t mind returning the phone to his office. The receptionist “thanked” me, and that was fine.

When I contacted dispatch to explain why I had to return to my passenger’s office, I heard the cold, hard truth: “You should have checked your backseat to make sure nothing was left behind.”

Ouch! That hurt, but he was right. My mistake.

Another time, I dropped off a passenger in Tarrytown, NY. On my way to my next ride, nearly at Newark Airport, I got a call from the passenger saying he left his smartphone in the back of my car. Aargh! I drove for 45 minutes to make it back to Tarrytown to return the phone. When I got there, I handed the phone back to the passenger and all he said was, “Thanks a lot!” and walked away.

That one stung a little. I felt like a little consideration for my time might be in order, but oh well.

The same thing happened with another passenger, who called me when I was 30 minutes away, after dropping him off. Of course, I had to return the phone – but he just grabbed it out of my hand and scurried back into his house. Not even a thank you.

Fortunately, not all clients are like that. I had a client recently who called me after I’d dropped him off, and very apologetically told me how embarrassed he was that he forgot his smartphone in the back of my car. He offered to meet me halfway at a Quick Chek, which was midway between his house and where I was at the moment.

When I arrived, he again apologized and said he hoped his blunder did not affect me getting to my next ride. He shook my hand after I handed him his smart phone and gave me a $20 bill. Now that’s a class act!

What have I learned from these experiences? Now, at the end of each ride, even before I thank my passenger for choosing our car service, I say, “Please make sure you have your cell phone.” People generally appreciate this attempt to keep them attached to their phones.