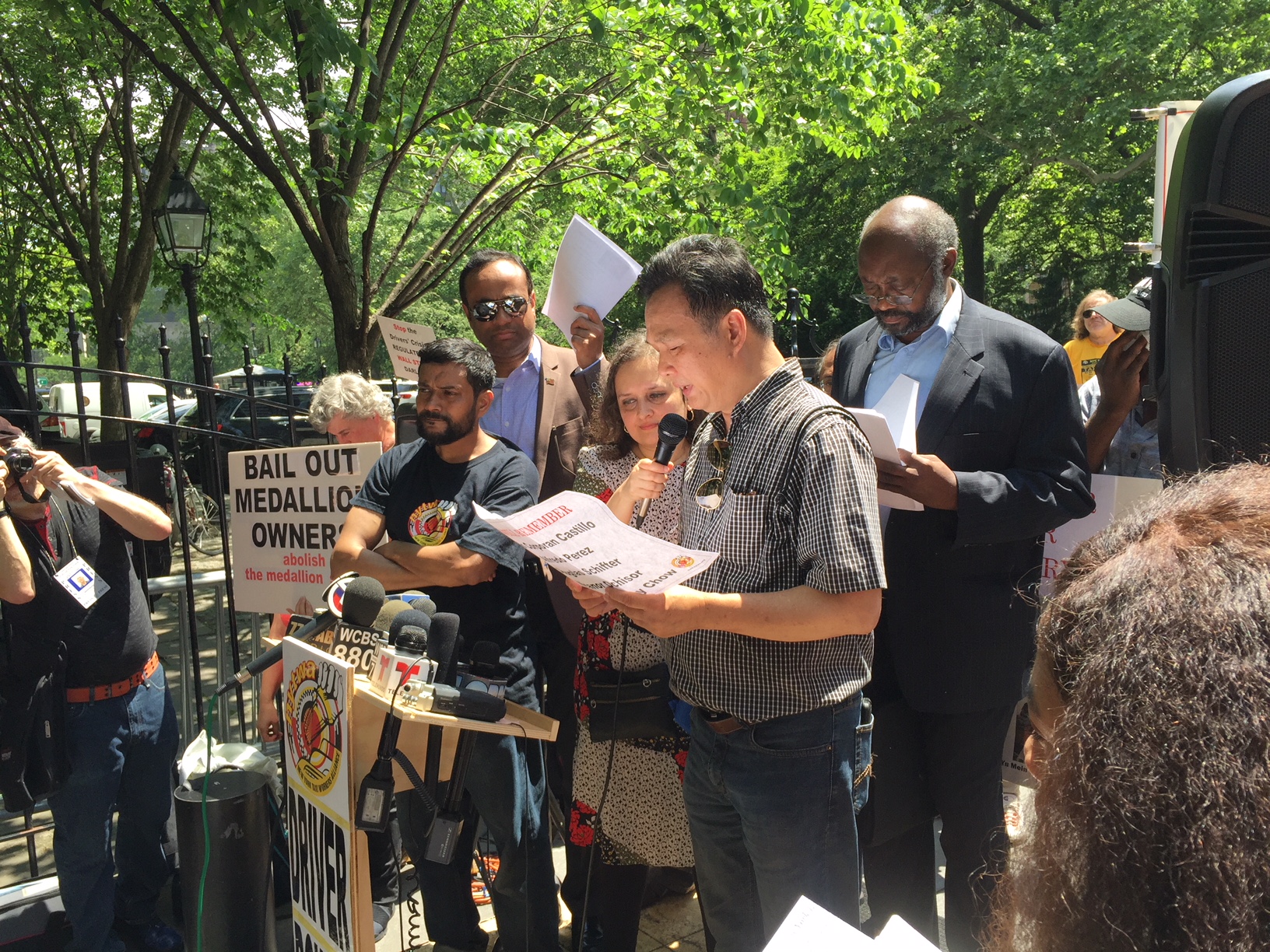 When the abandoned taxicab of Yu Mein “Kenny” Chow was found about a block from New York City’s East River on May 11, friends and family feared the worst. The financial and emotional stress he faced relating to his wife’s cancer and a loan on his taxi medallion were a tremendous amount to bear. 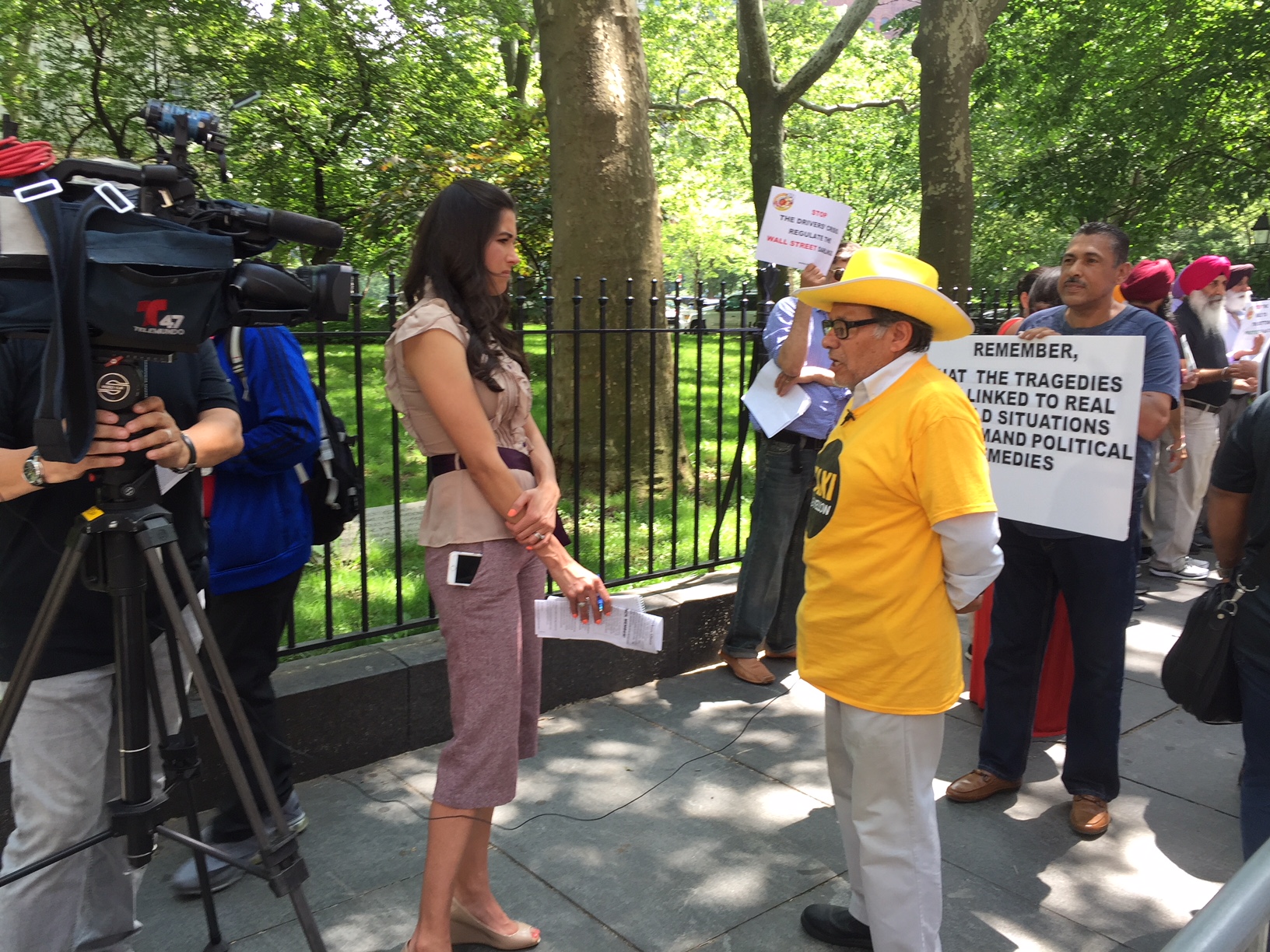 A couple weeks after his disappearance, Mr. Chow’s body was found floating in the East River near the Brooklyn Bridge, about nine miles south of where he’d left his taxi. It was the latest in a string of apparent suicides by traditional taxi and FHV drivers in the city, the fifth in just over five months. 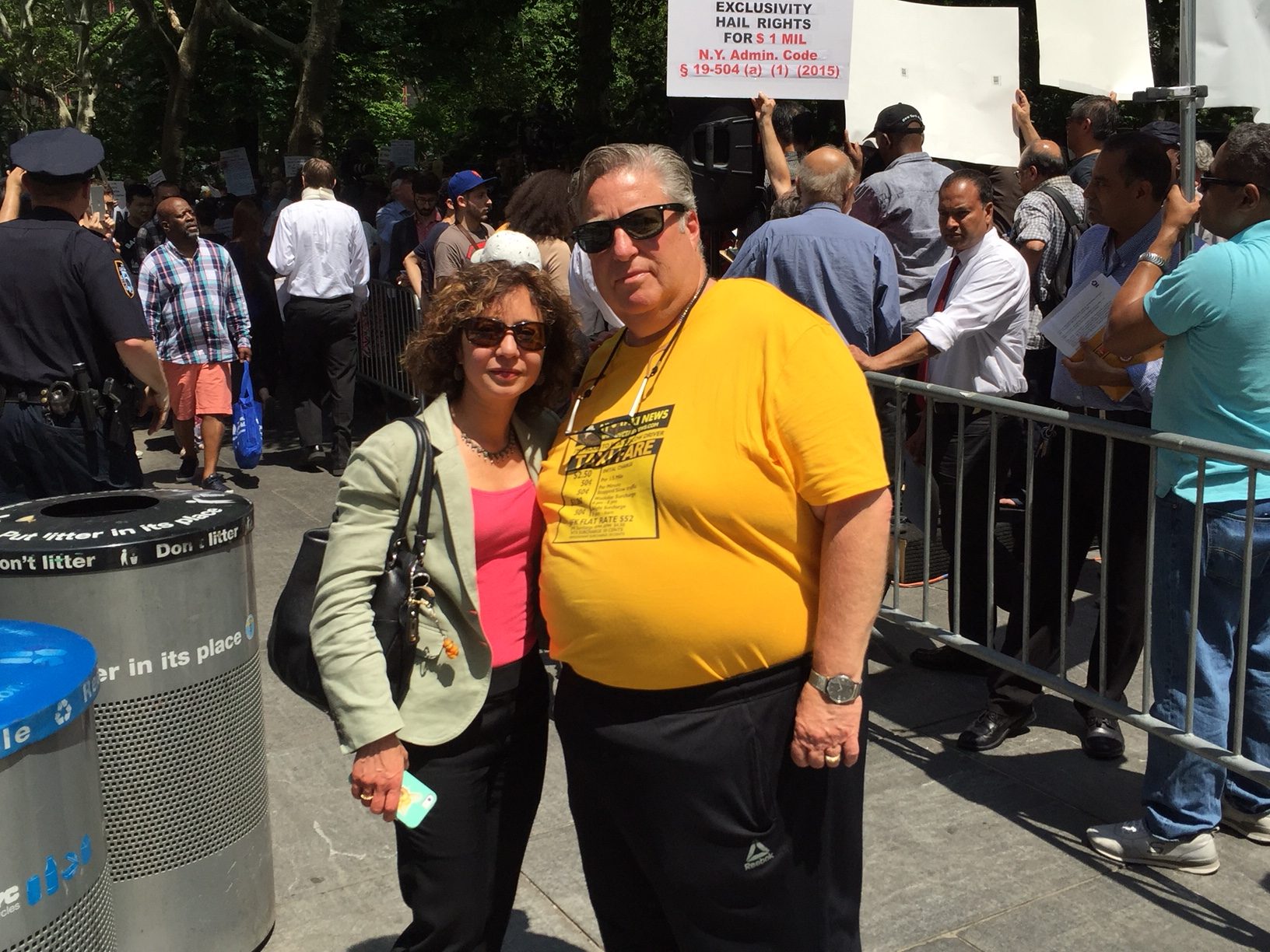 Drivers have been demanding changes at City Hall to protect their livelihood, but plummeting medallion values, worsening traffic and an over-abundance of FHV drivers on city streets have forced many to work 12- and 14-hour shifts to make up for lost income. New York City’s cab industry, dependent on the market value of the once-coveted taxi medallion, has been upended by the proliferation of Uber and other app-based services. 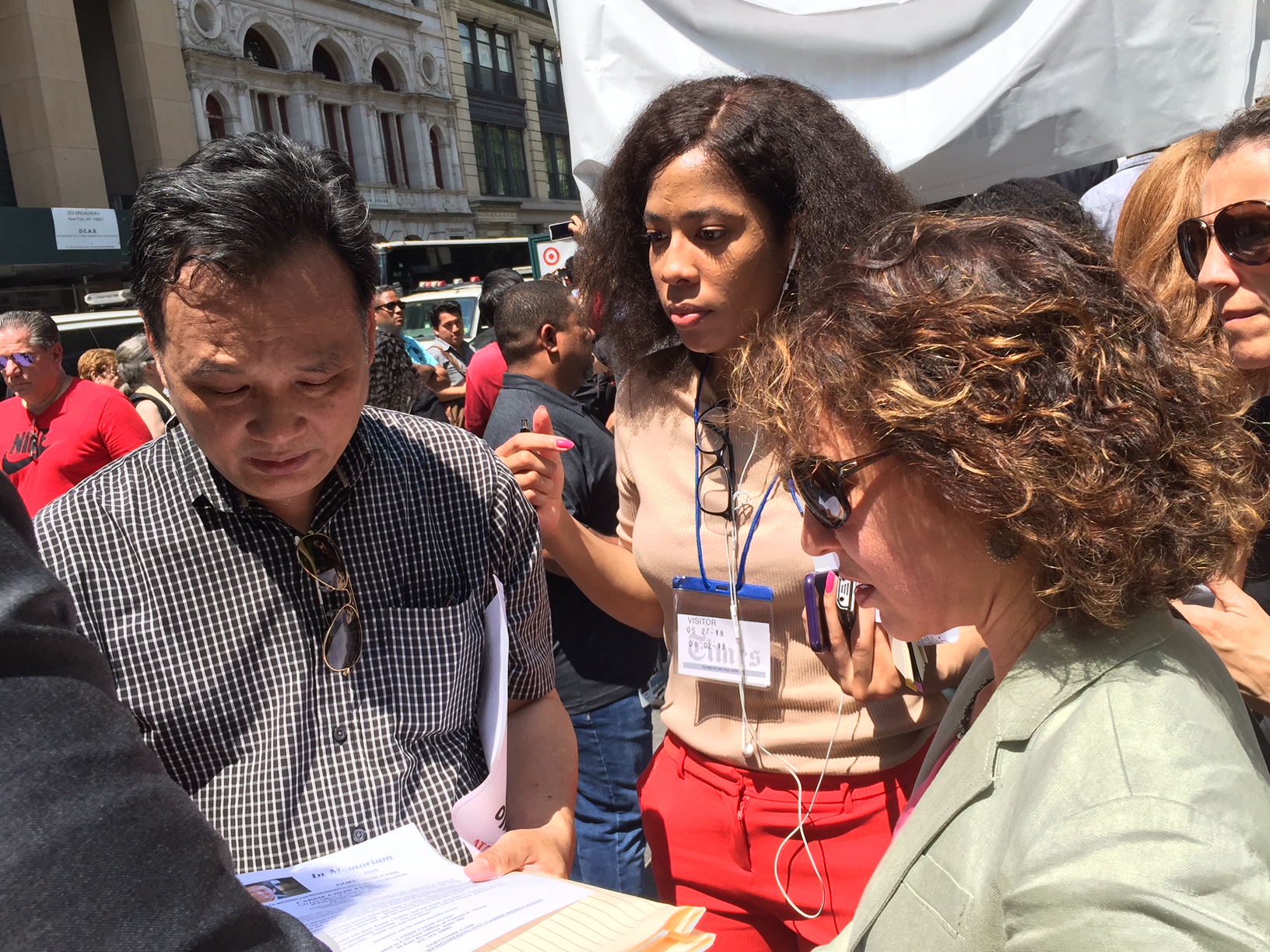 Born in Burma, Yu Mein Chow started as a jeweler when he first moved to the United States as a young man. When the business he worked for closed, he decided to change professions and become a taxi driver. 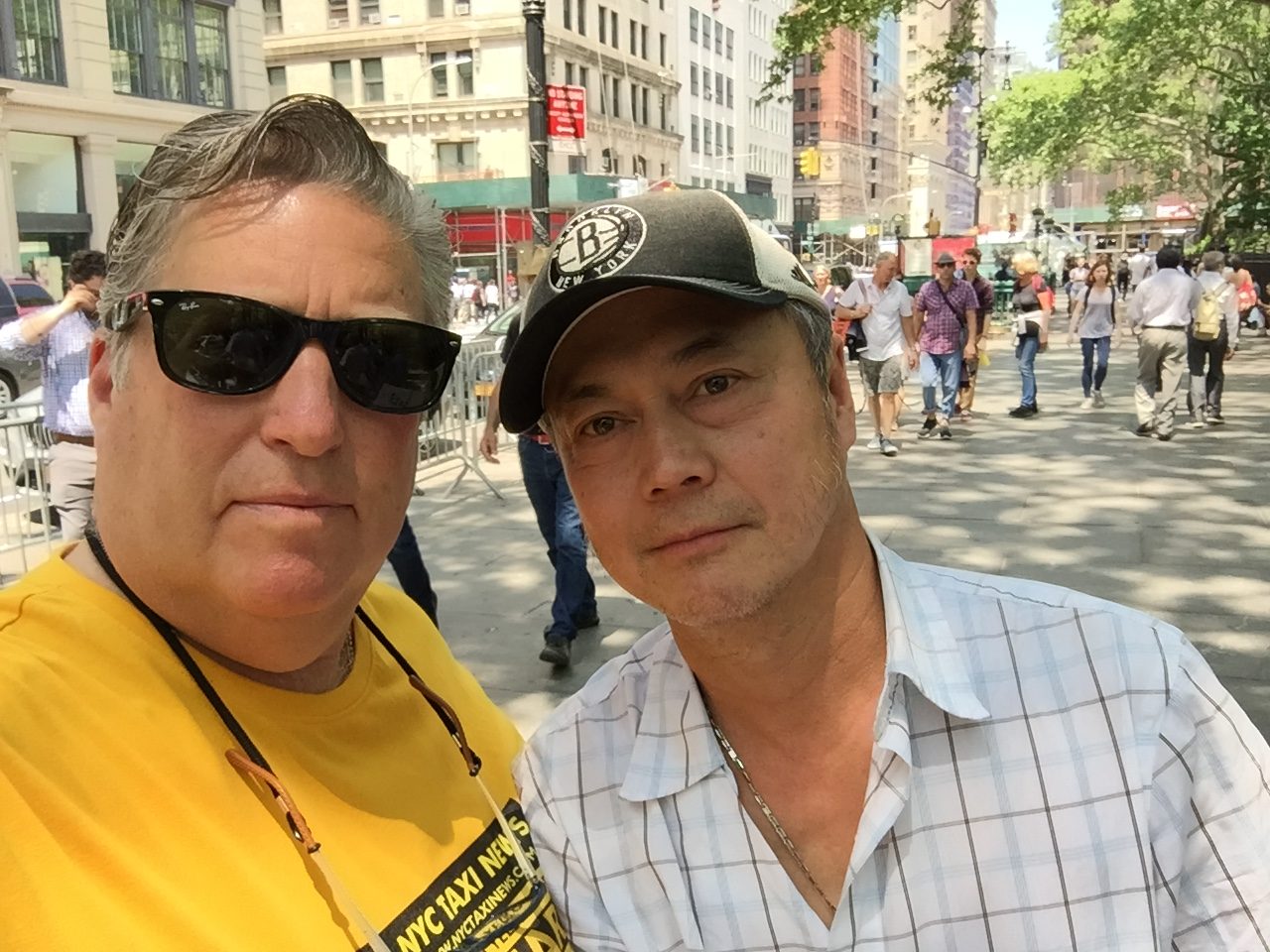 Mr. Chow bought a medallion in 2011, just as Uber was beginning to operate in New York City. By last year, he was realizing that his $700,000 investment was not paying off. He could not afford his daughter’s college education. He could not afford the medical bills after his wife was diagnosed with cancer. 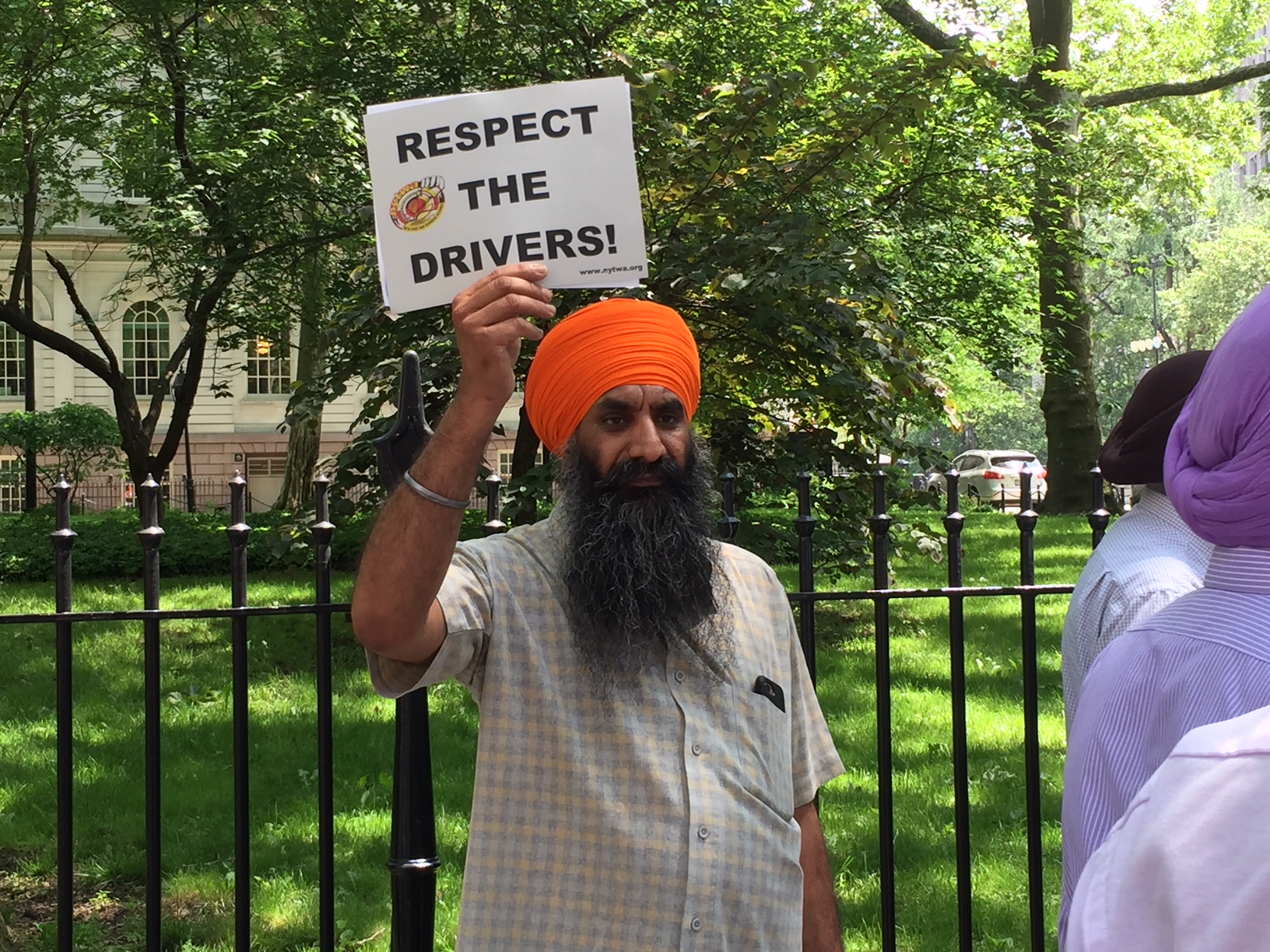 A few days before he went missing, Mr. Chow had gone to make a payment on his medallion loan but his credit card had been declined.

On May 27, mourners held a vigil for Mr. Chow. Richard Chow, Kenny’s brother, lead a group of family members, friends and fellow drivers to the East River and threw flowers into the choppy waters. 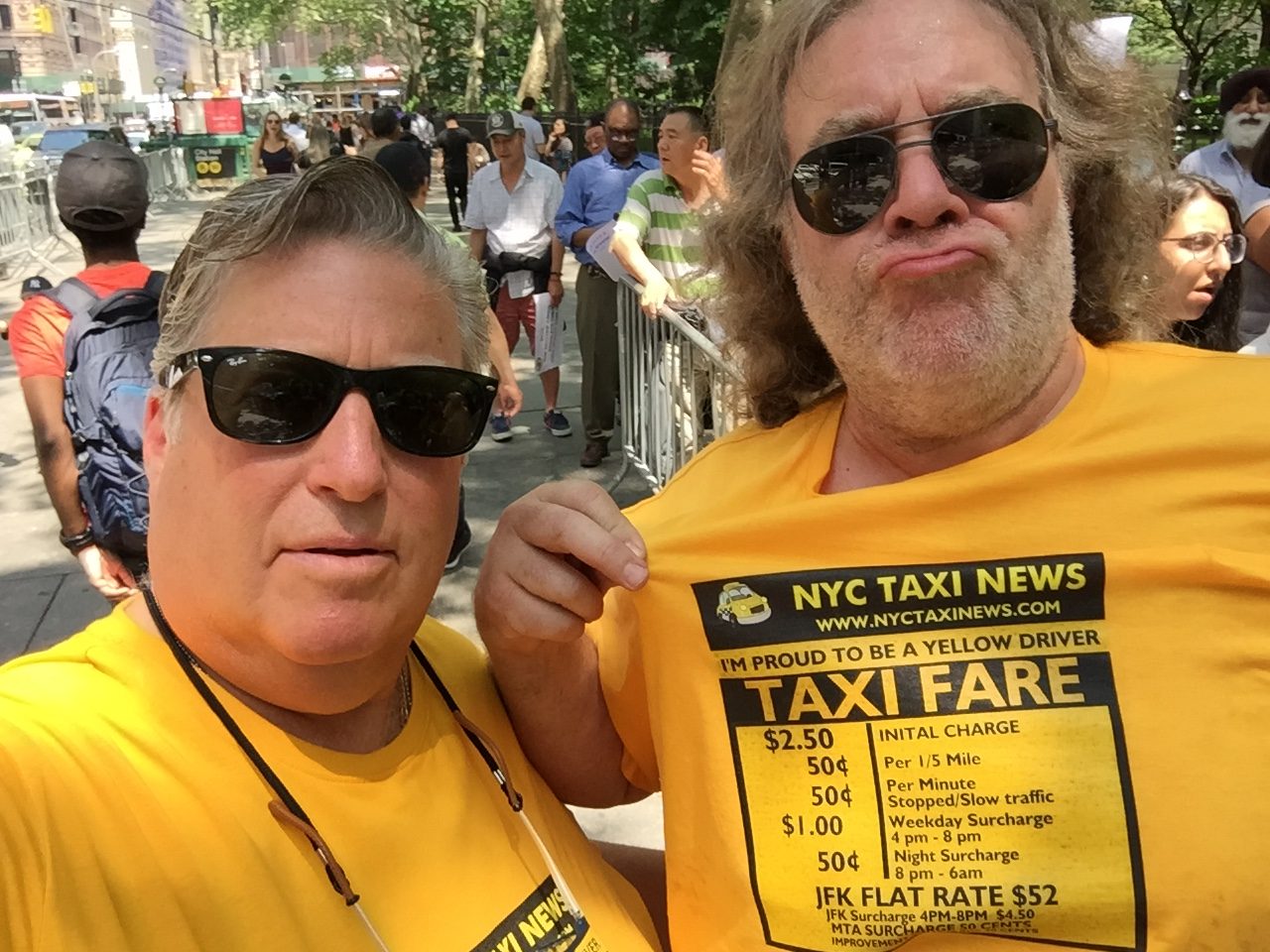 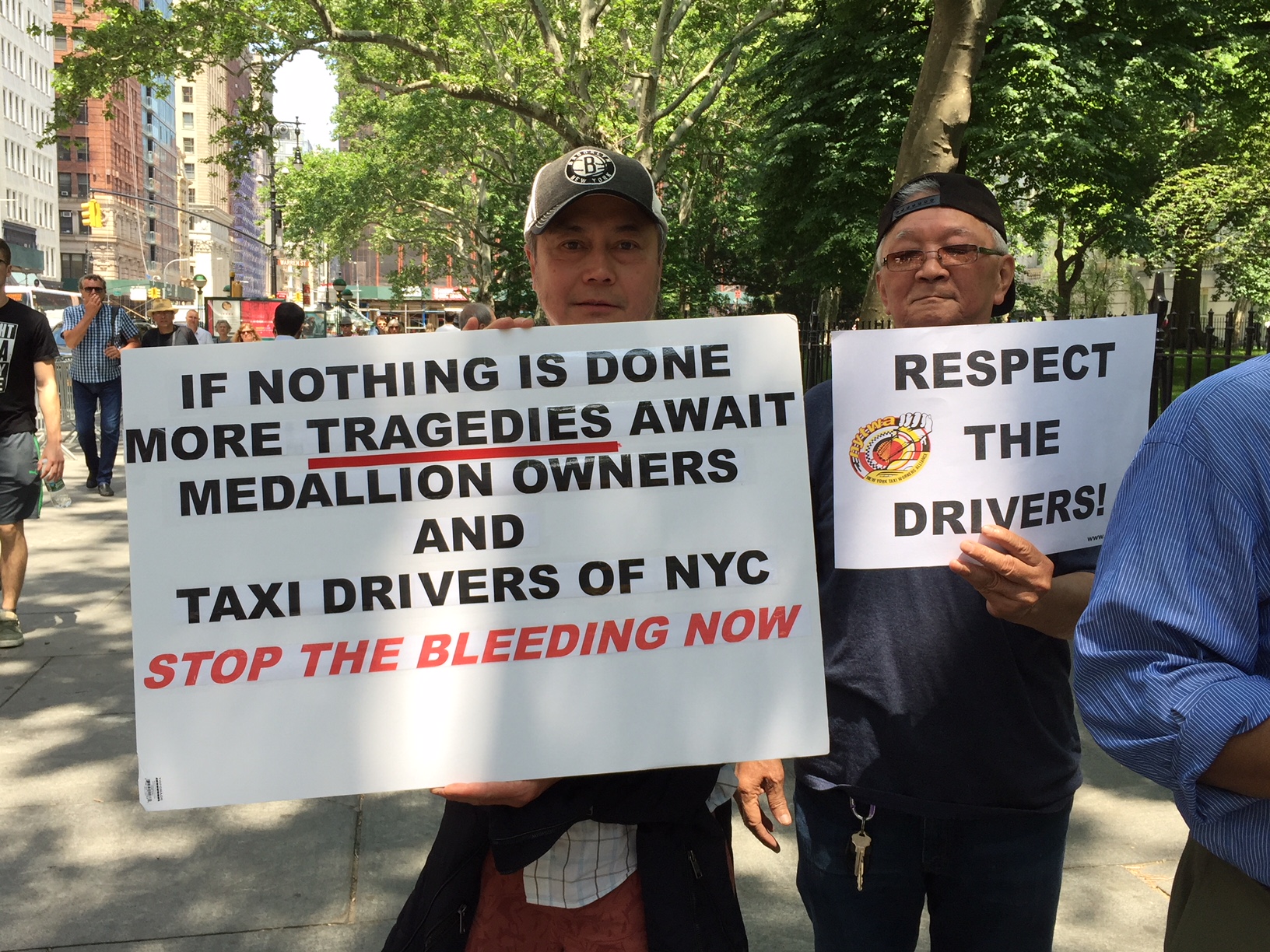 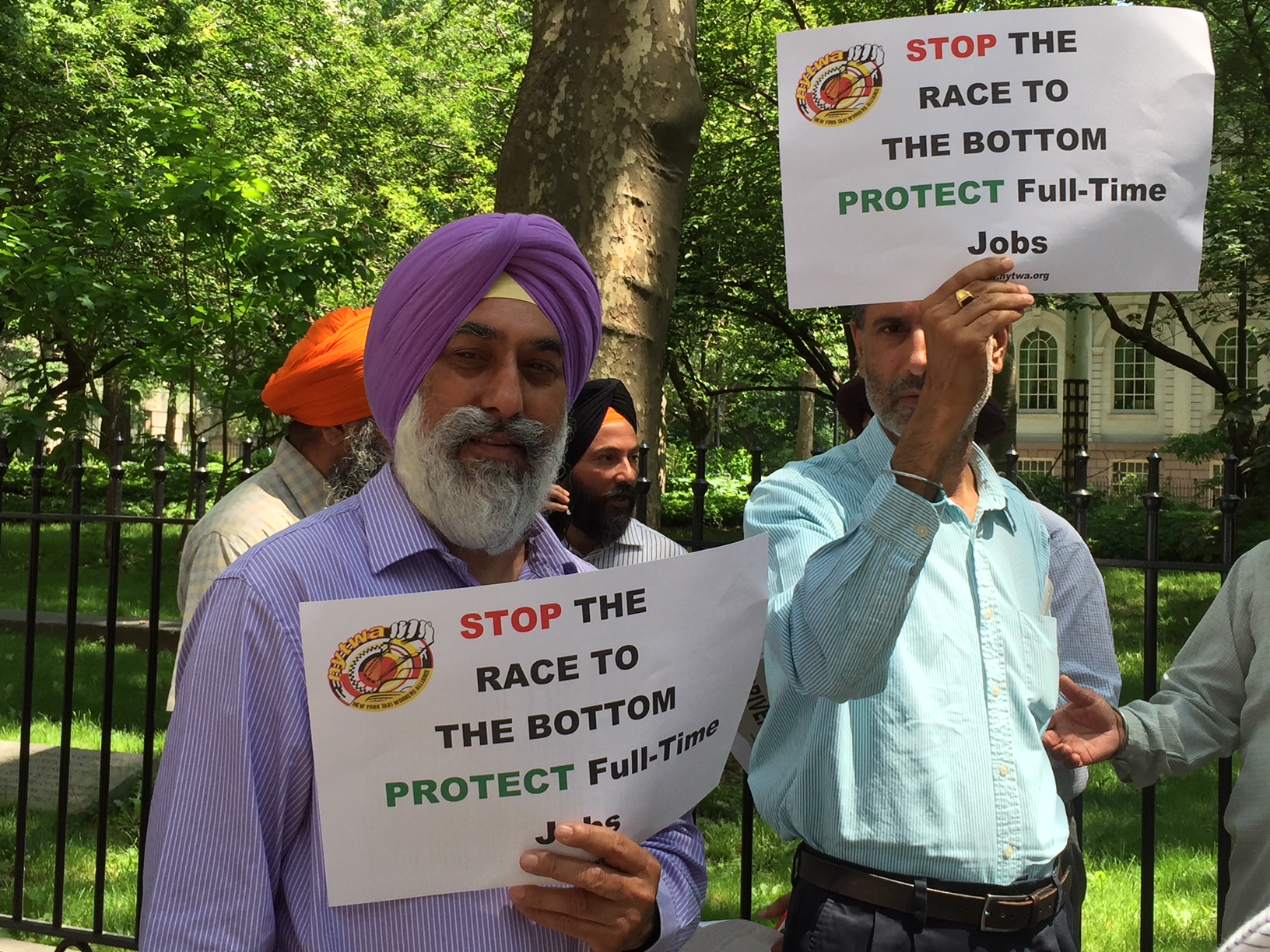 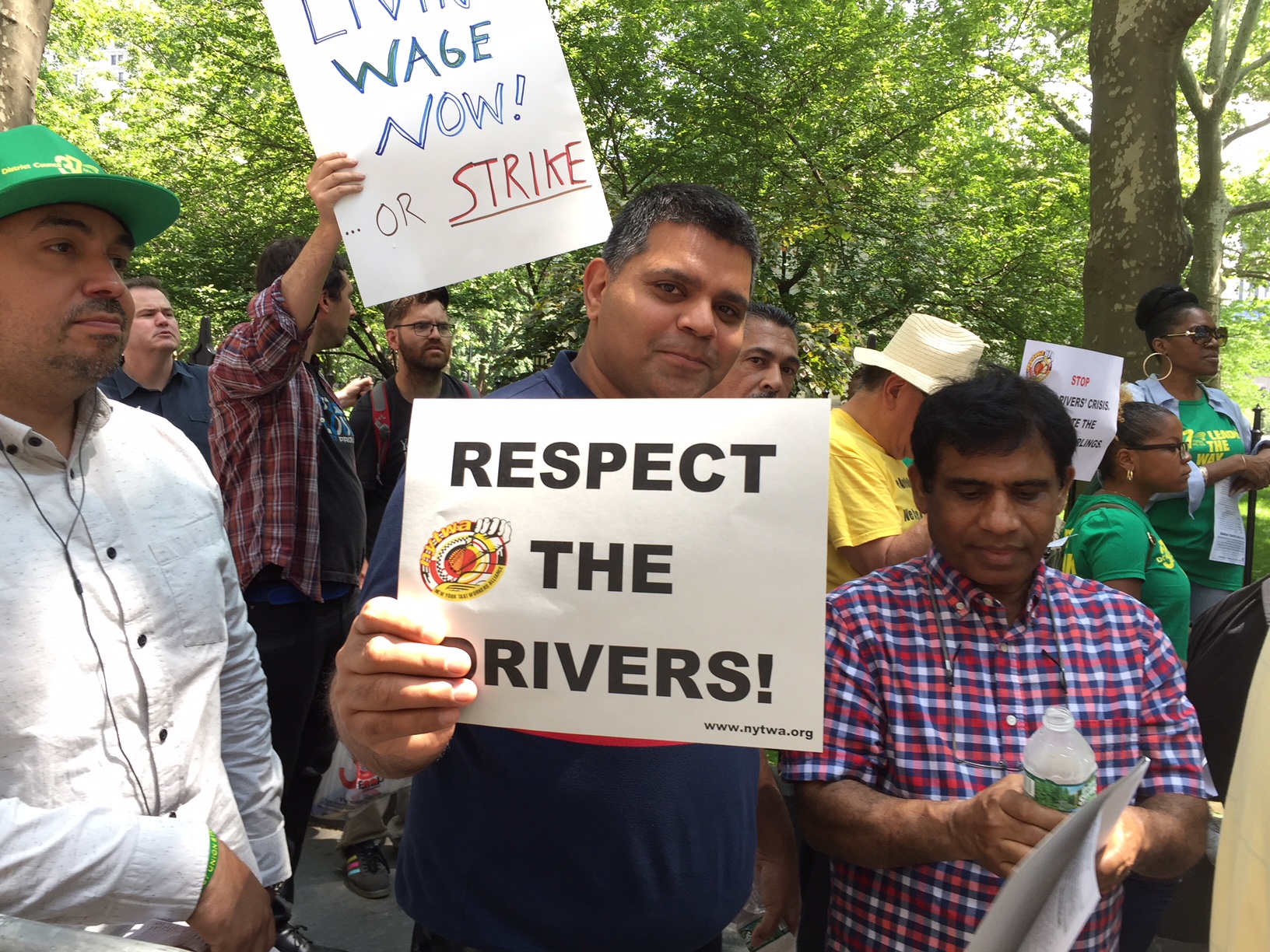 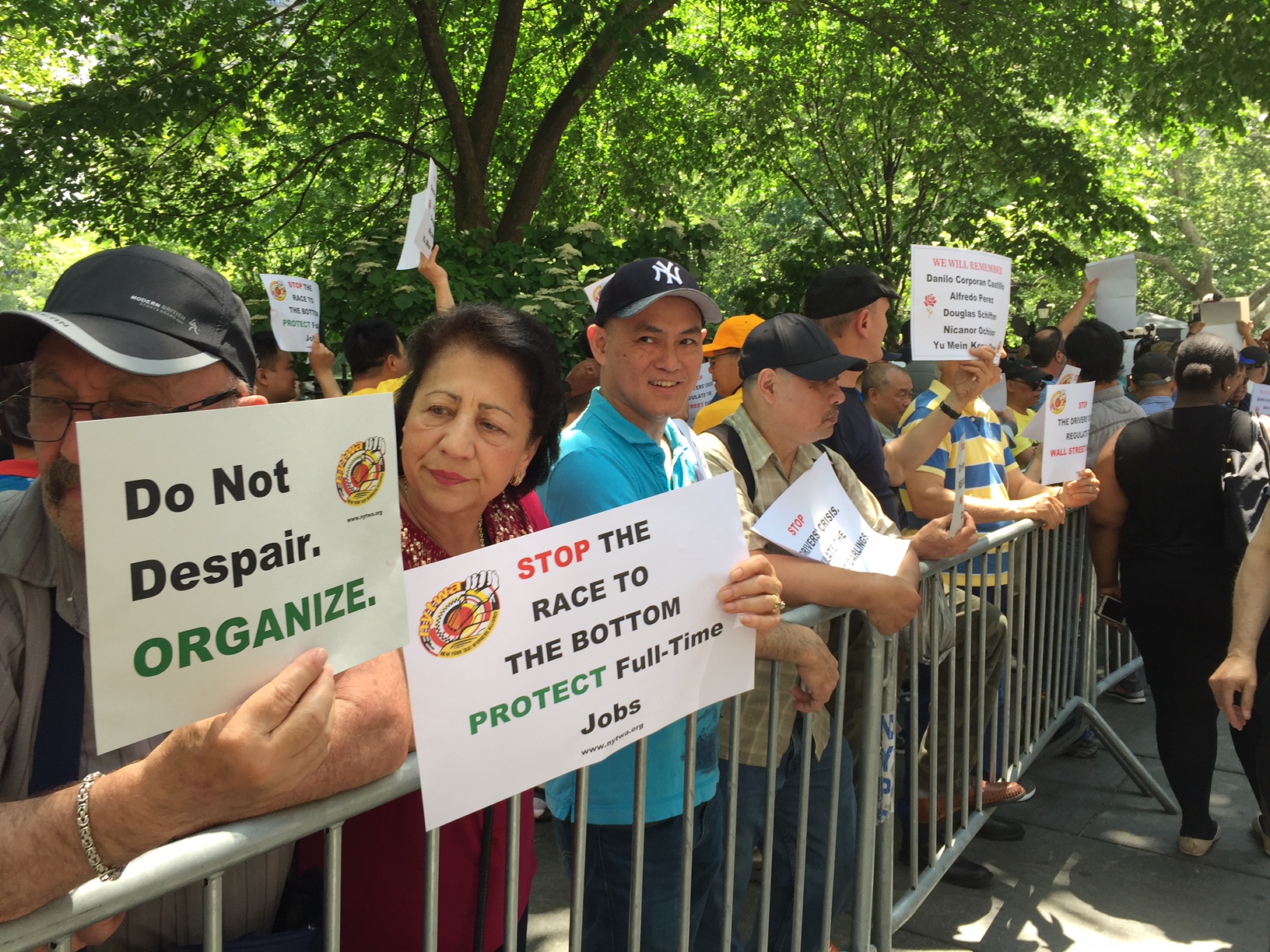 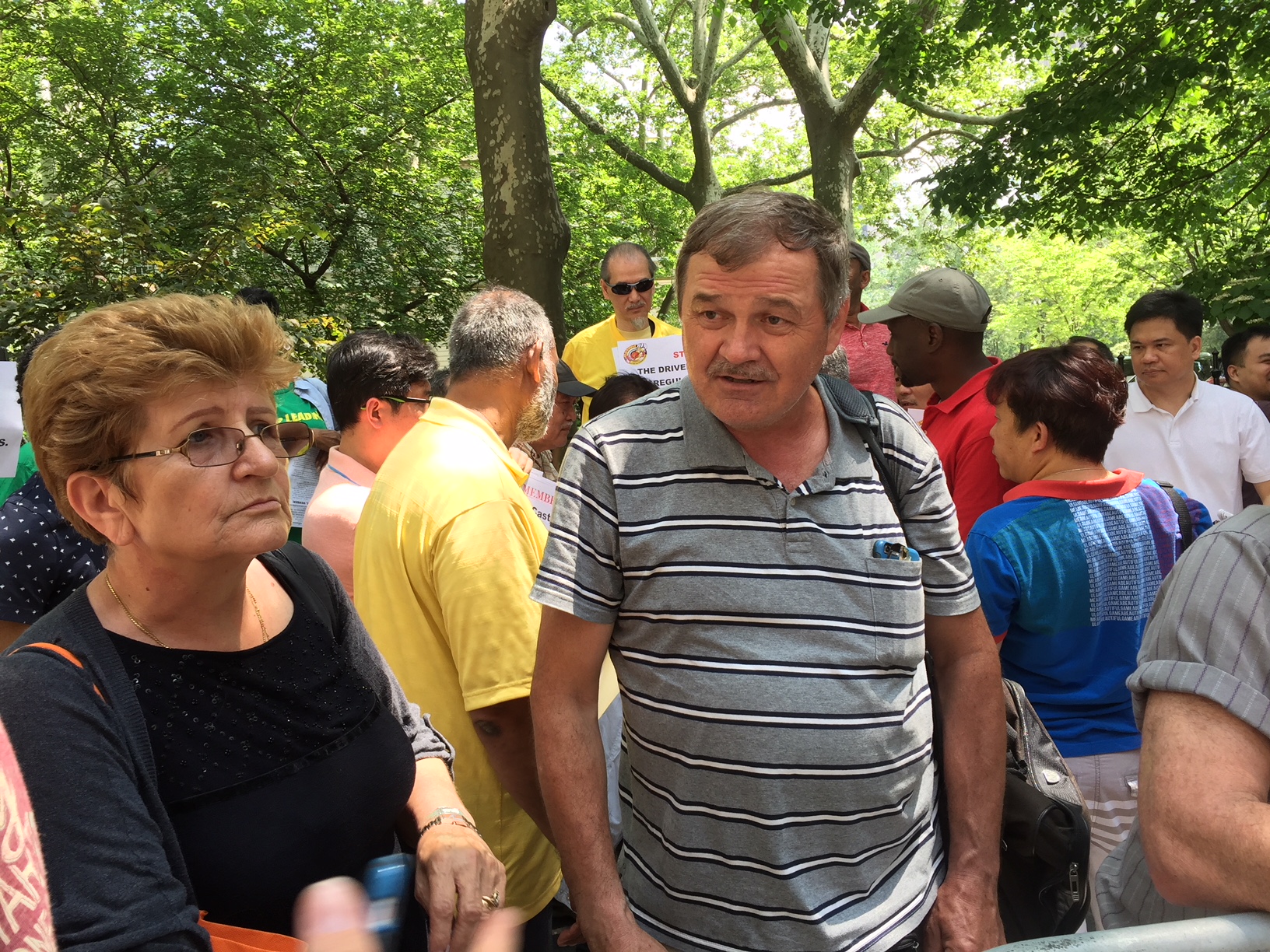 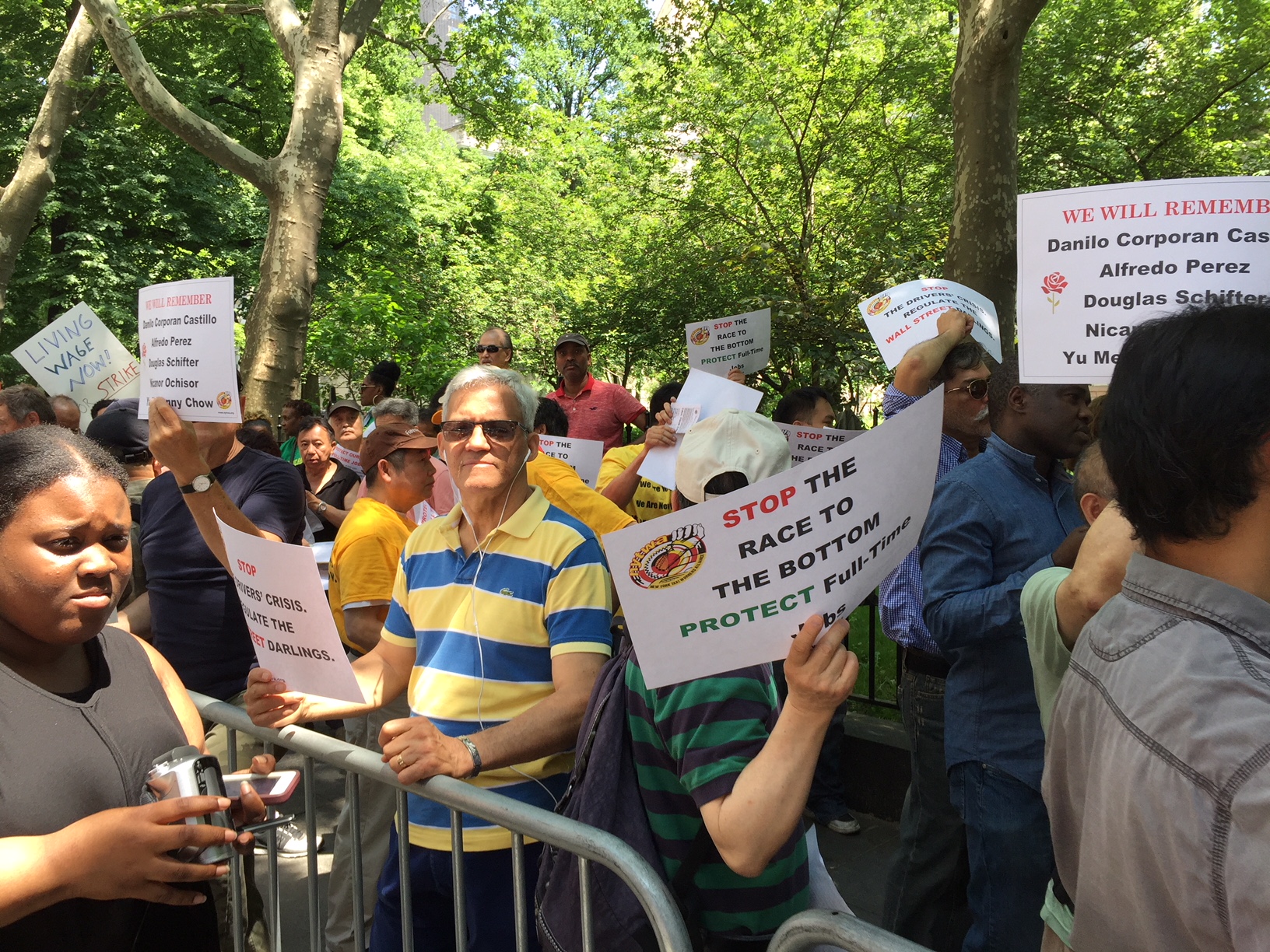 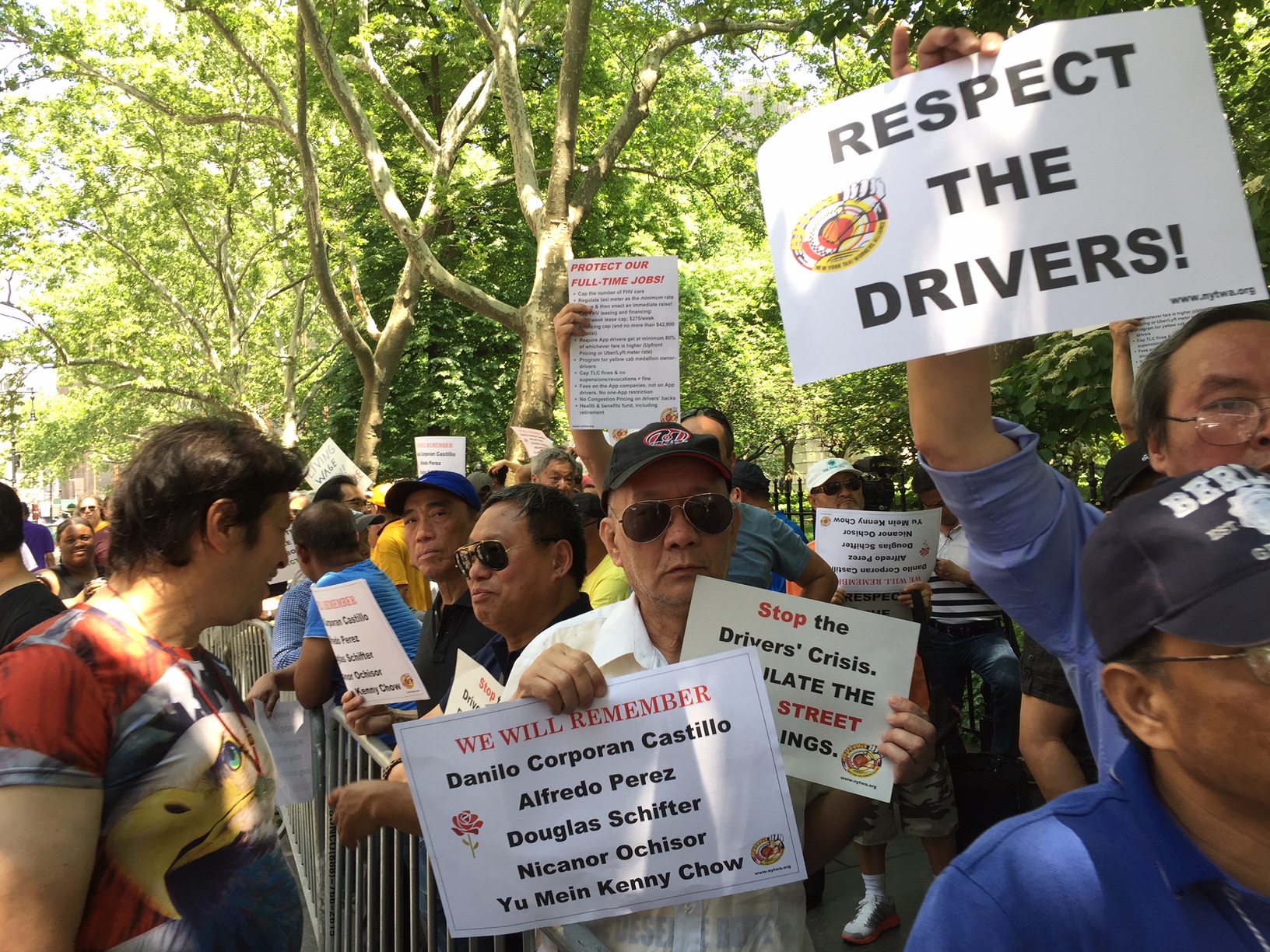 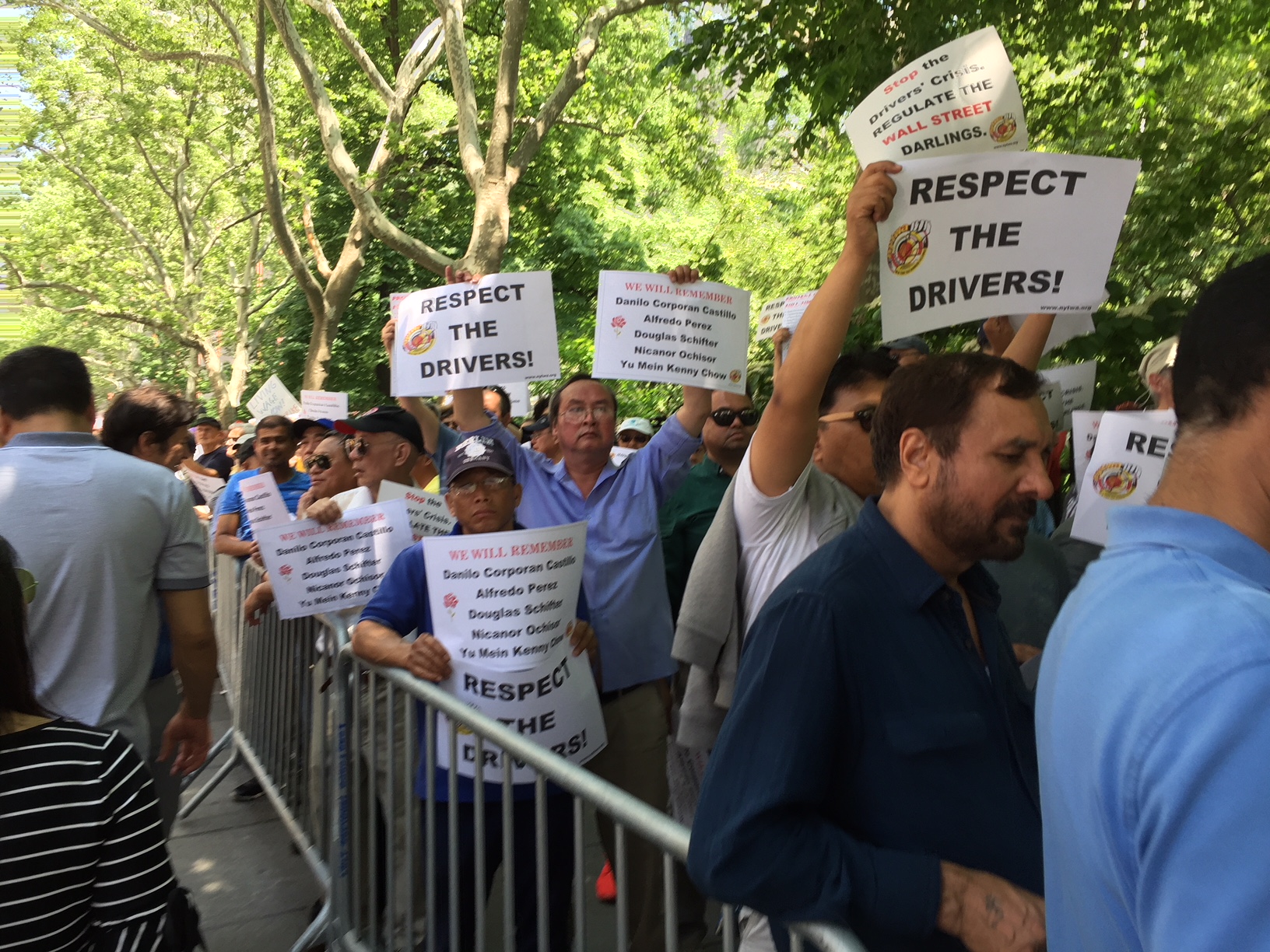 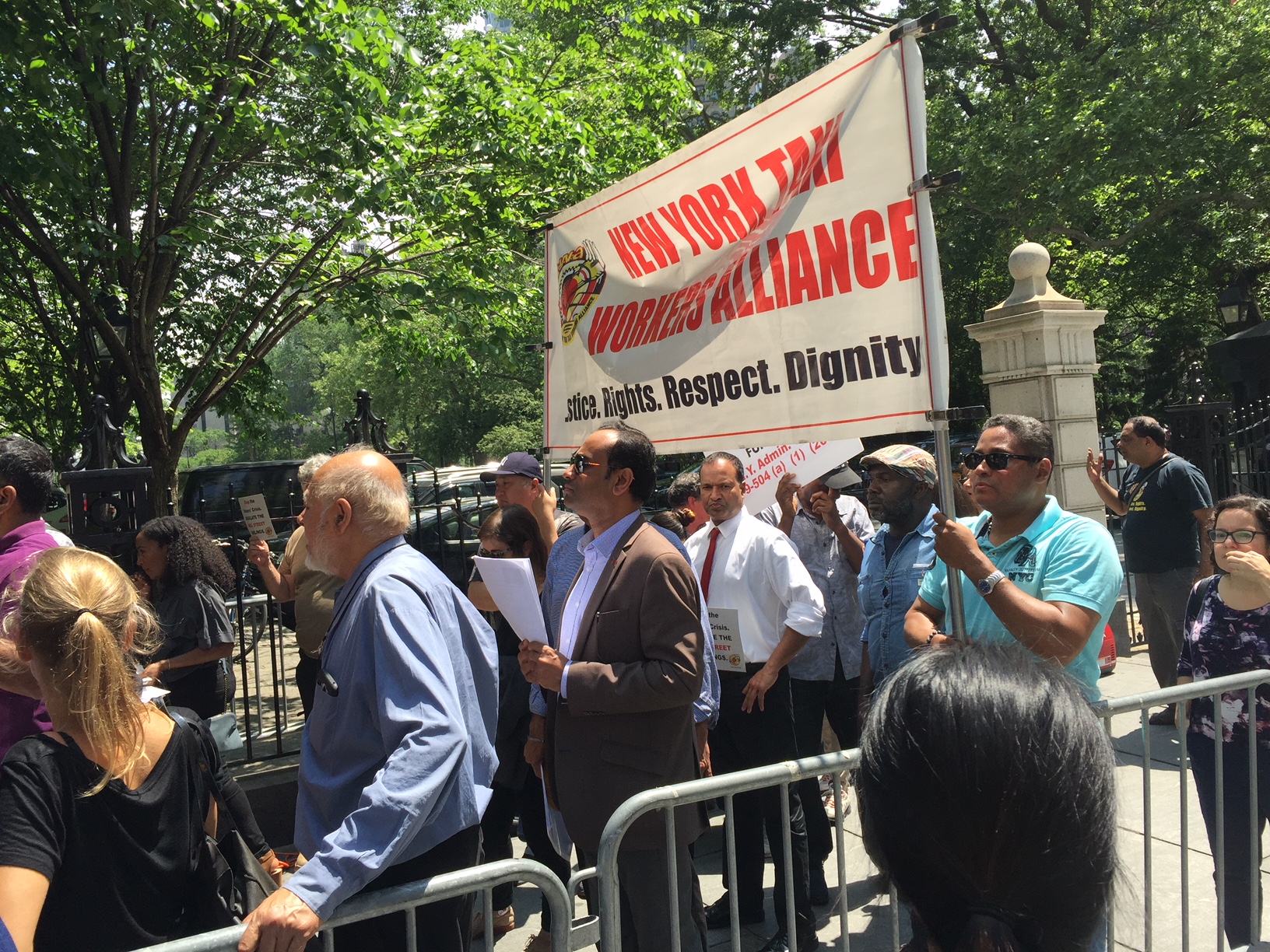 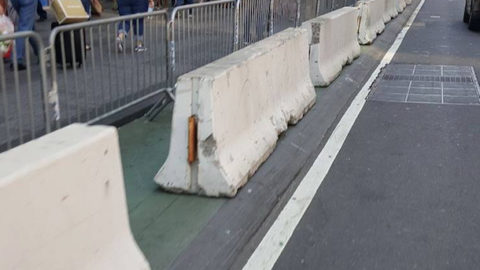