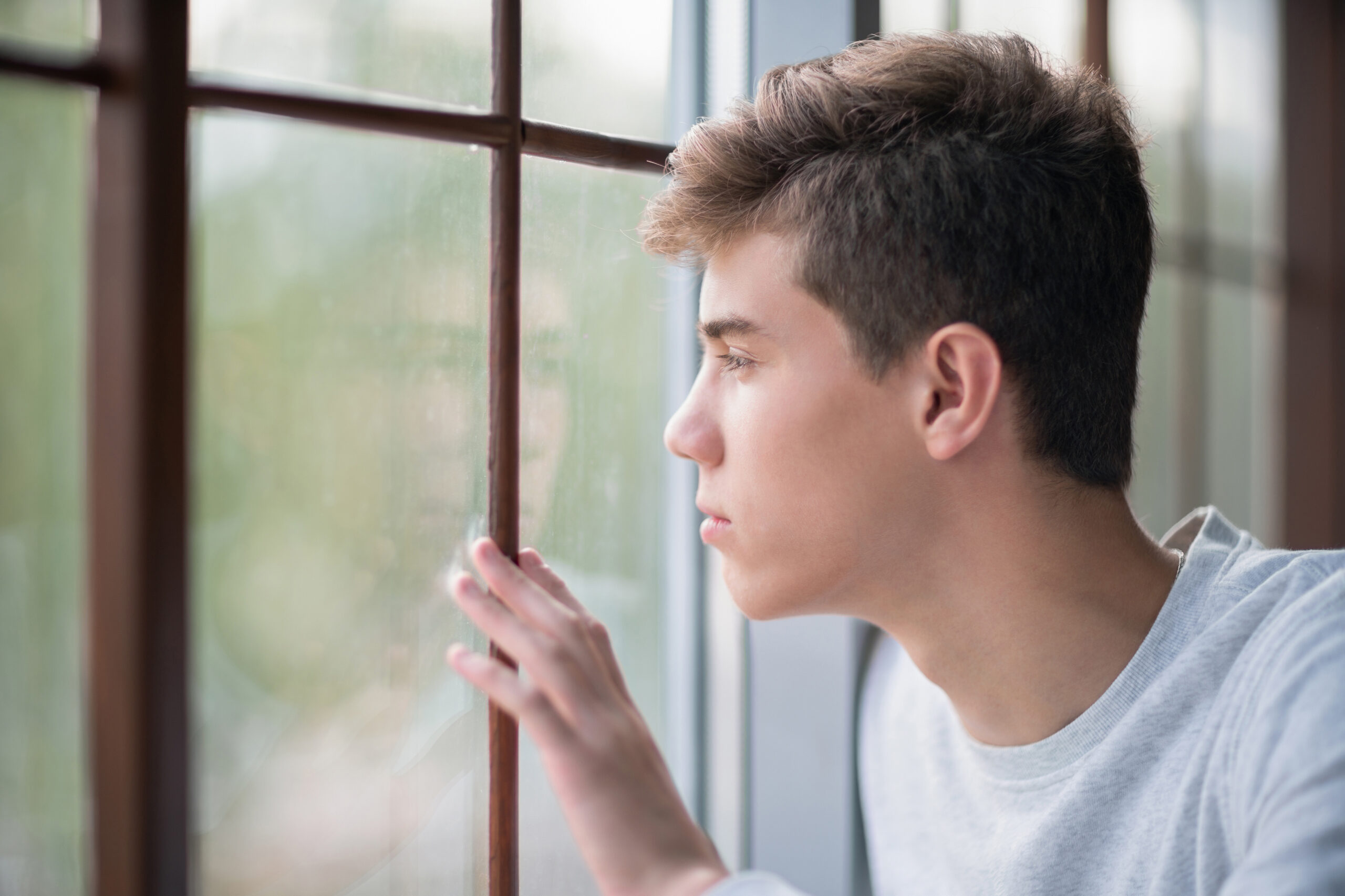 For nearly a year, most of our children have been navigating social isolation, deeply stressed parents, the effects of financial uncertainty, and often school from home. While Covid-19 has largely been sparing children’s physical health, studies have shown it has taken a toll on their mental health, associated with an increase in suicide-related behaviors.

“Months with significantly higher rates of suicide-related behaviors appear to correspond to times when COVID-related stressors and community responses were heightened, indicating that youth experienced elevated distress during these periods,” a recent prepublication, peer-reviewed article in the journal Pediatrics found. The report looked at people between the ages of 11 and 21.

According to the National Suicide Prevention Lifeline (1-800-273-8255), the most recent completed month, December 2020, shows a 4% increase in NSPL call volume from December 2019, though not all months during the pandemic showed increases.

“Adolescents are very peer-focused under ordinary circumstances,” said Lisa Furst, chief program officer of Vibrant Emotional Health, which, among other things, runs the National Suicide Prevention Lifeline. “The nature of the public health measures such as remote school and physical distancing may impact teens and youth very significantly because they feel so isolated from their peer group.”

Much needs to be done at the national and policy level to help kids, such as making therapy affordable and readily available and improving access to providers, according to the US Centers for Disease Control and Prevention. But there are preventive measures parents and guardians can take, both immediate and longer-term, for kids who are seemingly faring OK or those in crisis.

“One of the ways to prevent pediatric suicide attempts is to keep your medications locked away,” said Dr. Julie Williamson, associate professor of anesthesiology and pediatrics at Emory University in Atlanta. “For adolescents, suicide is often extremely impulsive and not pre-planned, so even small barriers can keep catastrophes from happening.”

Parents should invest in a lockbox, and not just for potentially fatal prescription drugs, Williamson suggested. “Attain a lockbox for even nonprescription medications like Tylenol,” she said. That will also help guard against accidental overdose. “For smaller children, it will keep them from accidentally taking pills or medications that look like candy.”

The same goes for other potentially harmful objects, especially if kids are in distress. Sharp objects should be hidden or stored in a place where only adults can get to them.

“If there’s a gun in the house, get rid of it for a while,” Furst said.

Both Williamson and Furst suggested keeping a watchful eye on children during the pandemic, and not just the children who have expressed feelings of anxiety or depression or communicated a desire to die. If a child becomes moody or withdrawn or has major changes in appetite or sleep, they say, it may be time to find a mental health provider.

If your child is actively in crisis, Williamson said, call 911 or crisis hotlines like NSPL. “If it’s not a crisis, start with your pediatrician,” she suggested. Your doctor should be able to steer you toward someone to talk to and where to get help.

The National Suicide Prevention Lifeline’s #Be the 1 To campaign lists five steps every person can take to help prevent suicide in a person of any age.

Children and teens are very reliant on social connection, which has been severely limited by the pandemic. Furst noted that “social distancing” is a misnomer and the opposite of what kids need. It’s physical distancing we require during the pandemic, but social and emotional closeness is more important than ever.

“Technology can be leveraged there,” Furst said. It’s a slippery slope, trying to get kids to connect digitally without a different kind of screen-time overload setting in – but we have to try.

Back in March, many people expected to be getting back to normal after a few months, but that hasn’t happened. “We had pinned our hopes on getting through winter and the vaccine being here, and the distribution of the vaccine is going to be delayed, even for those who want it,” Williamson said. “There may be a surge of disappointment right now.”

We can all reassure children that it’s normal to be struggling. “Check in with your children and let them know this is a historically hard time for everybody,” Williamson said. And then assure them: “It will pass.”

If you or someone you know is struggling with suicidal thoughts or mental health matters, please call the National Suicide Prevention Lifeline at 1-800-273-8255 to connect with a trained counselor or visit the NSPL site.