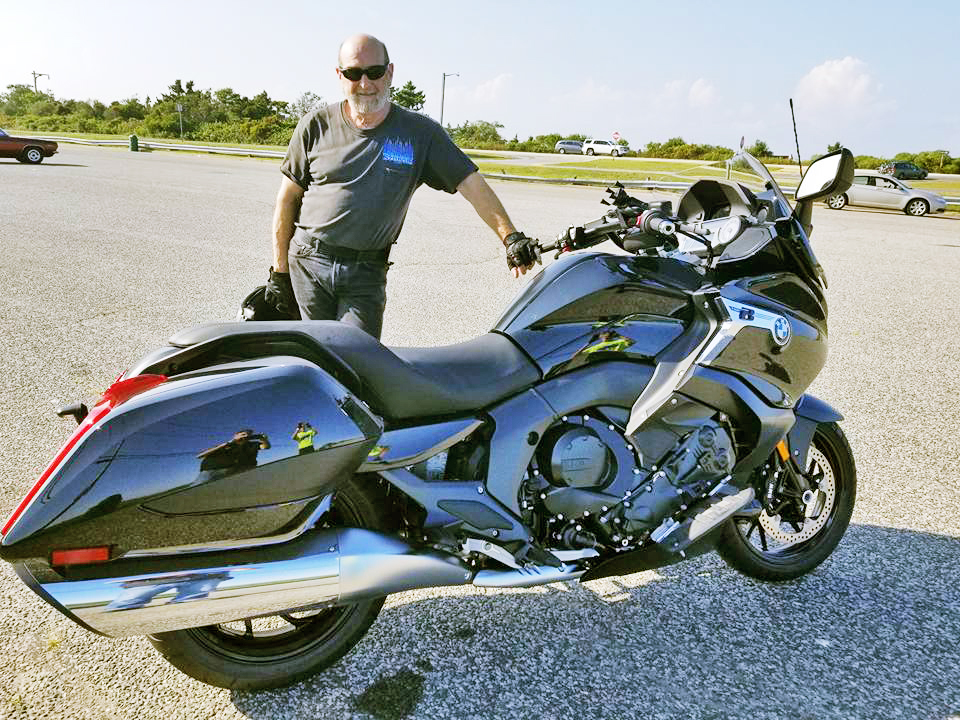 David Eckstein, one of the founders of Valera Global, will be setting off on his annual Semper Fi Cross-Country Motorcycle Charity Run April 4, leaving from New York and traveling through NJ, Md, Va, NC, SC, Tenn, Ky, Mo and Okla – and possibly Tex, Ark, Miss, Ala, Ga and Fla, before heading back home to Long Island.

To donate to this worthy cause, please click here. In addition to donations, Eckstein is welcoming “recommendations and advice” from people who follow his progress at the Facebook page.

This year’s Semper Fi Cross-Country Motorcycle Charity Run will specifically honor Mario Magio, “a Friend, ally, and a Marine from 40 years ago, who I plan on visiting where he now lives in South Carolina with his loving wife Dolores,” Eckstein said. “Mario took me under his wing when I was a wild and crazy NYC Taxi driver back in the 1970s. He helped me pursue my dreams and computerize the dispatch operations at NYC’s Sculls Angels Two-Way Radio Taxi Co-op. We proceeded to develop the original Aleph Dispatch System from scratch, and it was Mario who helped me learn about radios and frequencies.”

Scull’s Angels was renamed Communicar in the 1980s, and later became Valera Global.

Semper Fi & America’s Fund provides immediate financial assistance and lifetime support to combat wounded, critically ill and catastrophically injured members of all branches of the U.S. Armed Forces and their families. The organization delivers essential resources, badly needed as the nation recovers from the pandemic.