Some traffic patterns on the West Side of Manhattan near Lincoln Center have changed, causing mass confusion among drivers, and making the streets more dangerous. CBS2’s Andrea Grymes watched a car drive into traffic down a one-way street, then make a turn onto Columbus Avenue, also technically breaking the law.

At West 60th Street, the city just changed the traffic direction in August, but many drivers had no idea. West 60th Street, near Fordham, used to run eastbound only from Columbus to West End Avenue. Now it only runs westbound.

Many drivers complained that were simply not enough warnings or signages.

The city Department of Transportation Tweeted in August that changes were coming to West 60th and West 62nd Street, which suddenly became a two-way street from Columbus to Amsterdam. After the traffic direction changed, drivers said they still had a hard time getting on to 60th Street, especially during the morning rush. They told Grymes they couldn’t make a right onto 60th from Columbus without breaking the law.

The city said the changes were made to increase pedestrian safety and reduce congestion. Many called the goal worthy, but the plan poorly executed.

According to a DOT spokesperson: “Previously, vehicles traveling on W. 60th St eastbound and westbound were both forced to turn onto southbound Columbus Avenue. These conflicting eastbound right-turn and westbound left-turn movements created a safety concern for pedestrians crossing the south crosswalk since vehicles turned through the crosswalk from two directions. The newly implemented reversal of W. 60 St to westbound from Columbus Avenue to West End Avenue eliminates one of these two conflicting traffic flows and allows for safer crossings for pedestrians across the south crosswalk…. DOT also added lane markings, turn and through movement markings, as well as parking stripes on both sides of the street from Broadway to Amsterdam Avenue. Prior to the implementation, local stakeholders as well as Community Board 7, NYPD and FDNY were notified of the changes via a ‘What’s Happening Here?’ flyer, which identified the forthcoming changes. DOT installed all regulatory signs associated with the street conversions, including signs with the wording ‘NEW’ to alert motorists of the changes. Those signs will remain for 90 days. All other signs, including one-way signs and ‘No Left Turn’ and ‘No Right Turn’ signs, will remain beyond the 90 days.” 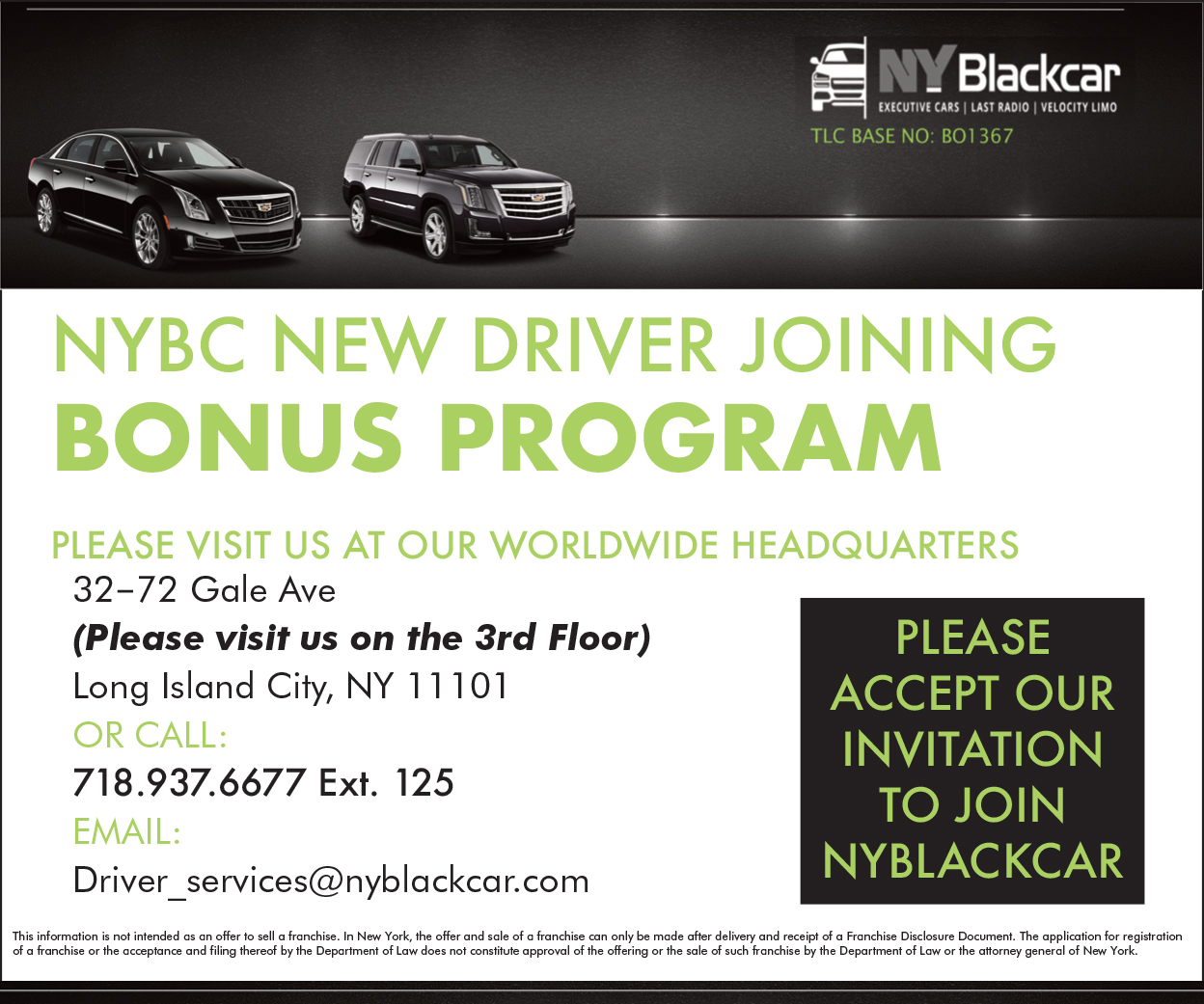 Back to School, Avoiding Danger and What to do if an Accident Occurs

The Next Fight: Fair Lease Prices