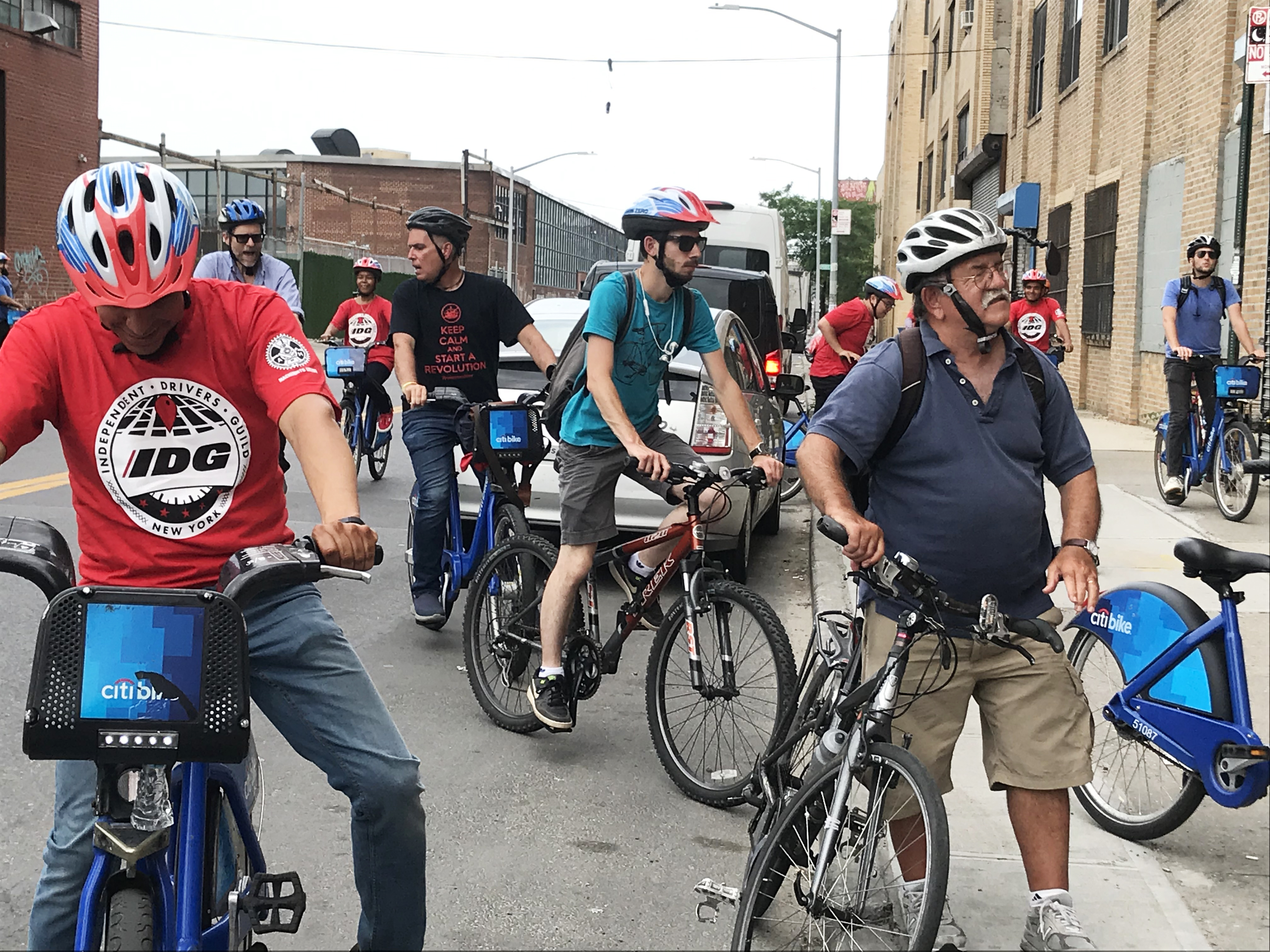 On June 5, cyclists and TLC-licensed drivers took a bike ride together in Brooklyn’s Bushwick neighborhood. The ride was designed to facilitate dialogue, potentially diffusing tension between cyclists and professional drivers who share the road daily in New York City, and promote safely sharing city streets. 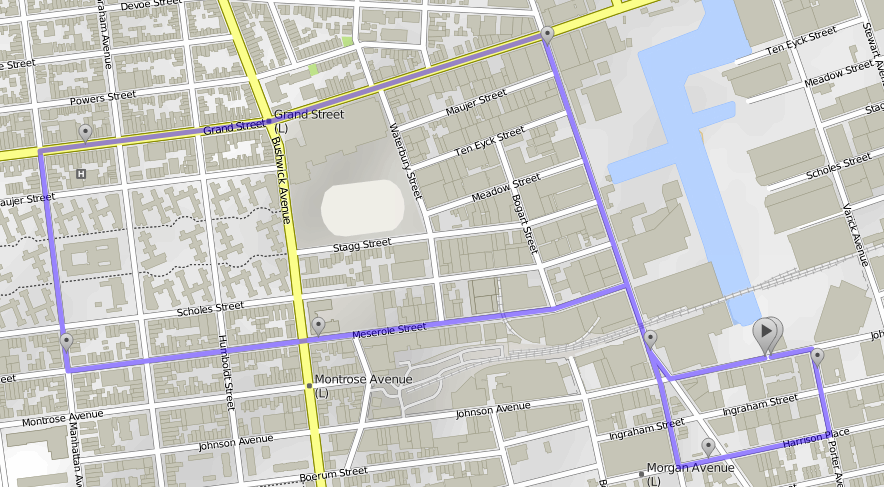 The trip created an opening for cyclists and drivers to share their perspectives and listen to each other, with a group discussion following the ride at the offices of the Independent Drivers Guild. It took about 30 minutes and began at 456 Johnson Avenue, Brooklyn, between Knickerbocker and Porter Avenue. The route included a protected bike lane, a painted bike lane, shared lane markings, and no bike lane.

“The bike ride and conversation today opened a productive communication channel between cyclists and professional drivers,” said Acting Commissioner Bill Heinzen. “By sharing their street perspective, drivers and cyclist were able to focus on how to safely use the road together and reduce street conflict.”

The following is a linkto a short film created about the ride.