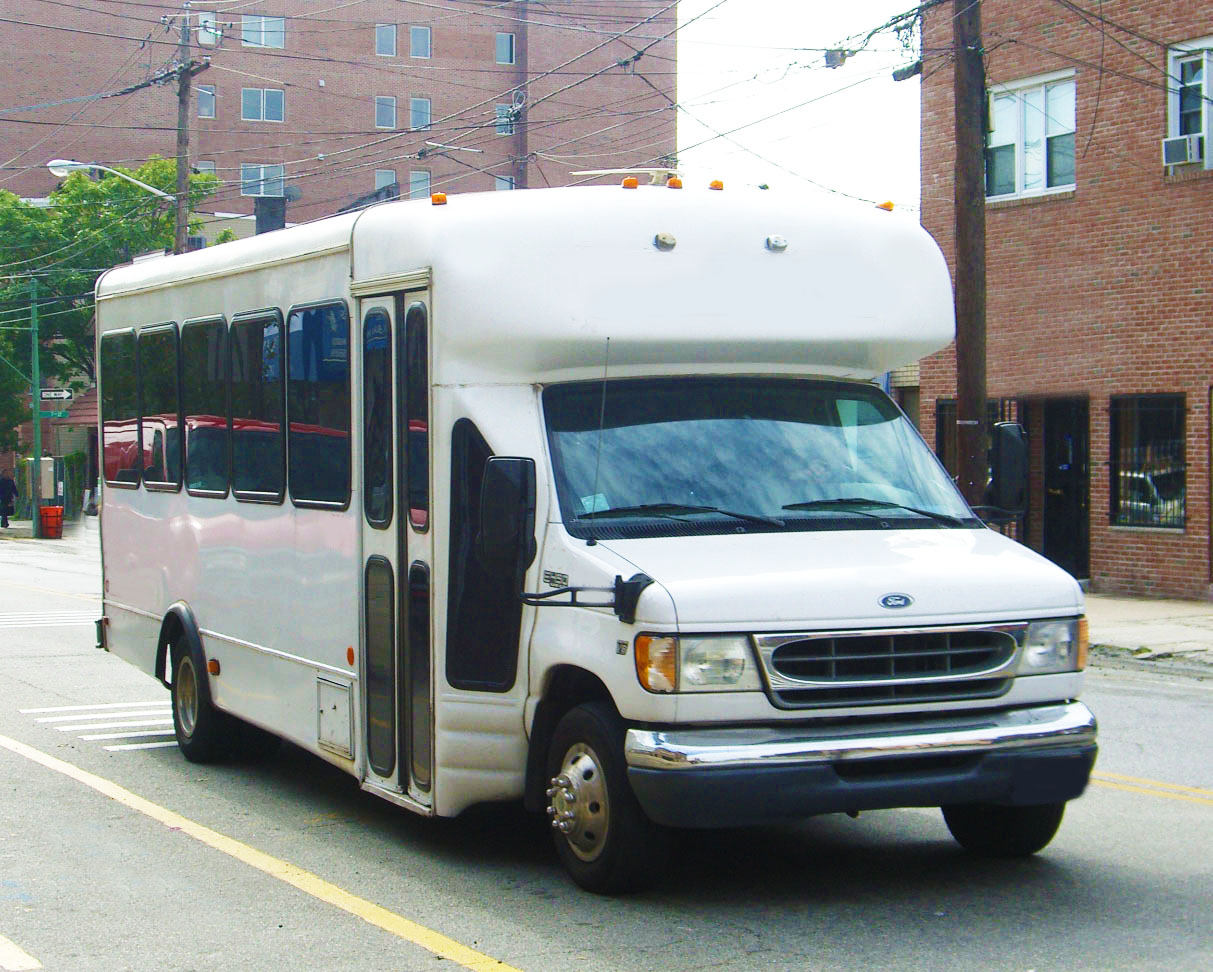 The lingering feud between the Taxi & Limousine Commission (TLC) and underground “dollar vans” boiled over in Brooklyn in Jan., when a driver of one of the illegal shuttle vans jumped on the roof of his vehicle and refused to come down for an hour – or pay a $500 fine. More than a dozen cops had to be dispatched to the scene on Flatbush Ave. and Avenue D around 8:00am on Jan.2, after the driver’s escapades drew an unruly mob.

The discount shuttle vans have been a thorn in the side of the TLC – and transit bus drivers – since they first surfaced during the city’s 1980 transit strike. They are often used in poorer immigrant neighborhoods in Brooklyn, Queens and Chinatown; commuters pay just $2 to $3. Since 1990, the van drivers have been allowed to apply for city permits and go legit, but few do so because of the cost.

TLC officials said the van and driver that sparked the unrest were unlicensed. The van was pulled over on Flatbush Ave. by TLC enforcement officers in an unmarked vehicle. The officers were writing up the fine when the irate driver, identified by police as 34-year-old Kirk Ranger, climbed onto the roof of the van.

“They’re harassing me,” he screamed. “I didn’t do anything wrong.”

Ranger was wrestled to the ground by police about 9:00am and taken off in an ambulance. A spokesperson for the TLC said he spit in the face of an agent and left two agents with minor injuries from the scuffle. The NYPD was called in as backup after an angry crowd gathered.

Ranger was hit with a slew of charges, including two counts of assault of a police officer, resisting arrest, obstruction of governmental administration and disorderly conduct. He was also cited for operating a vehicle without insurance and not obeying a police officer.