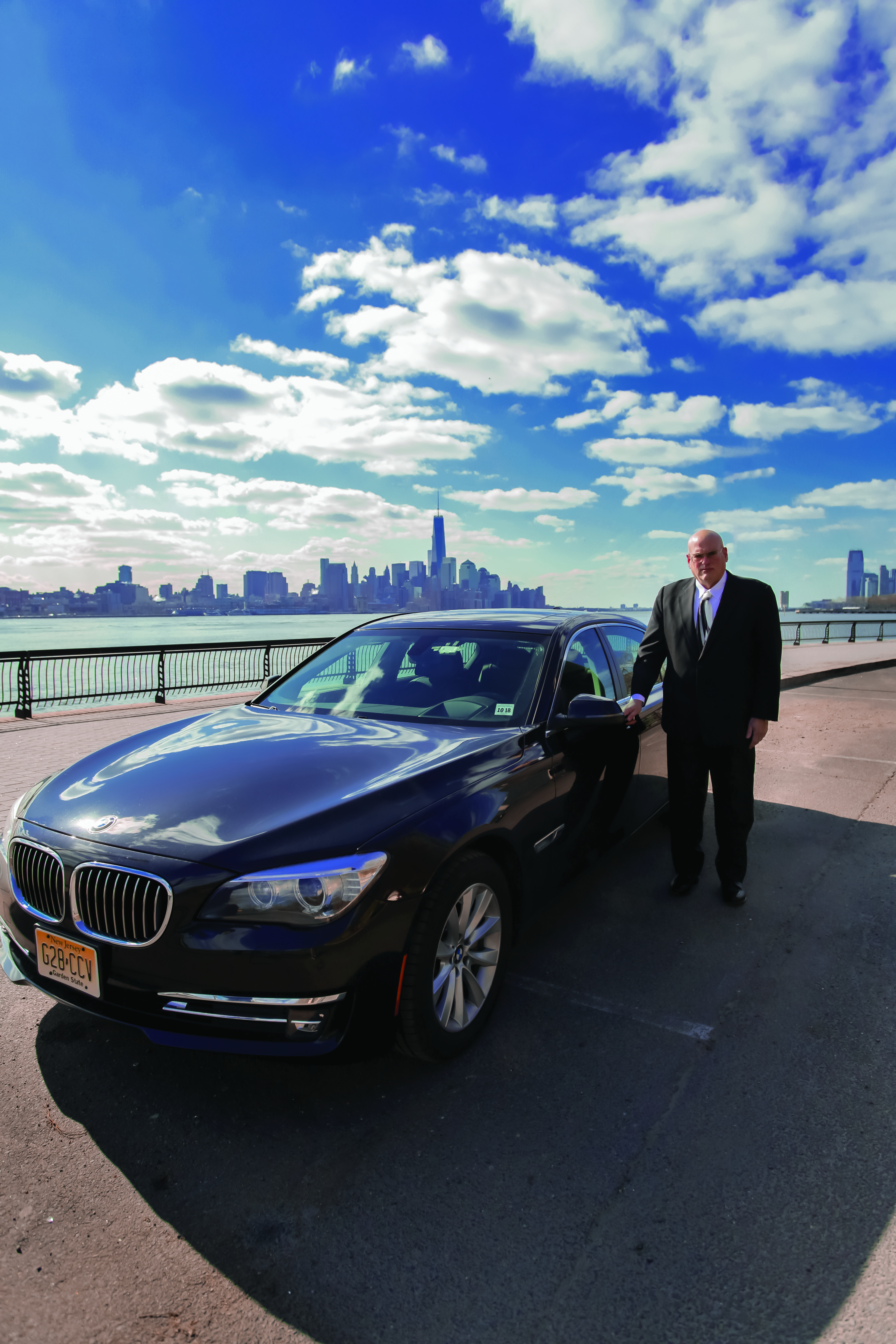 Days of Black and Yellow, a short documentary about the pressures that app-based businesses put on For-Hire Vehicle (FHV) drivers, Cabbies and Taxi medallion owners, premiered on the website Hyperallergic in November.

The short film can be viewed here: https://hyperallergic.com/527961/days-of-black-and-yellow-premiere/.

Since October 2017, eight professional drivers have died by suicide in New York City (that we know of) – a visceral manifestation of the immense pressure the New York City transportation industry continues to face.

Featured in the documentary is Doug Schifter, a black car driver who wrote the column, “The Driver’s Seat” for Black Car News. On February 5, 2018, Mr. Schifter became a casualty of a system that had spiraled out of control.

Selections from Doug’s columns, as well as his suicide note, are read by his brother George, who helps narrate the new Field of Vision documentary short. Doug’s words, distorted through a ghostlike recording, conjure a grim picture of labor under assault by an under-regulated competitor: “I’m making half as much as I used to, and it’s not getting any better. When I started out, driving was a job you could build a life on. Drivers had some dignity. We earned a reasonable living because the number of vehicles was kept below public demand. The city regulated – maybe over-regulated – things, and there was enough for everyone.”

Directed by Lotfy Nathan, Willie Miesmer and Ray Levé, this somber reflection on the tragic suicides is contrasted by “the casual pitilessness of chipper news show pundits reporting on how companies like Uber are thriving.”