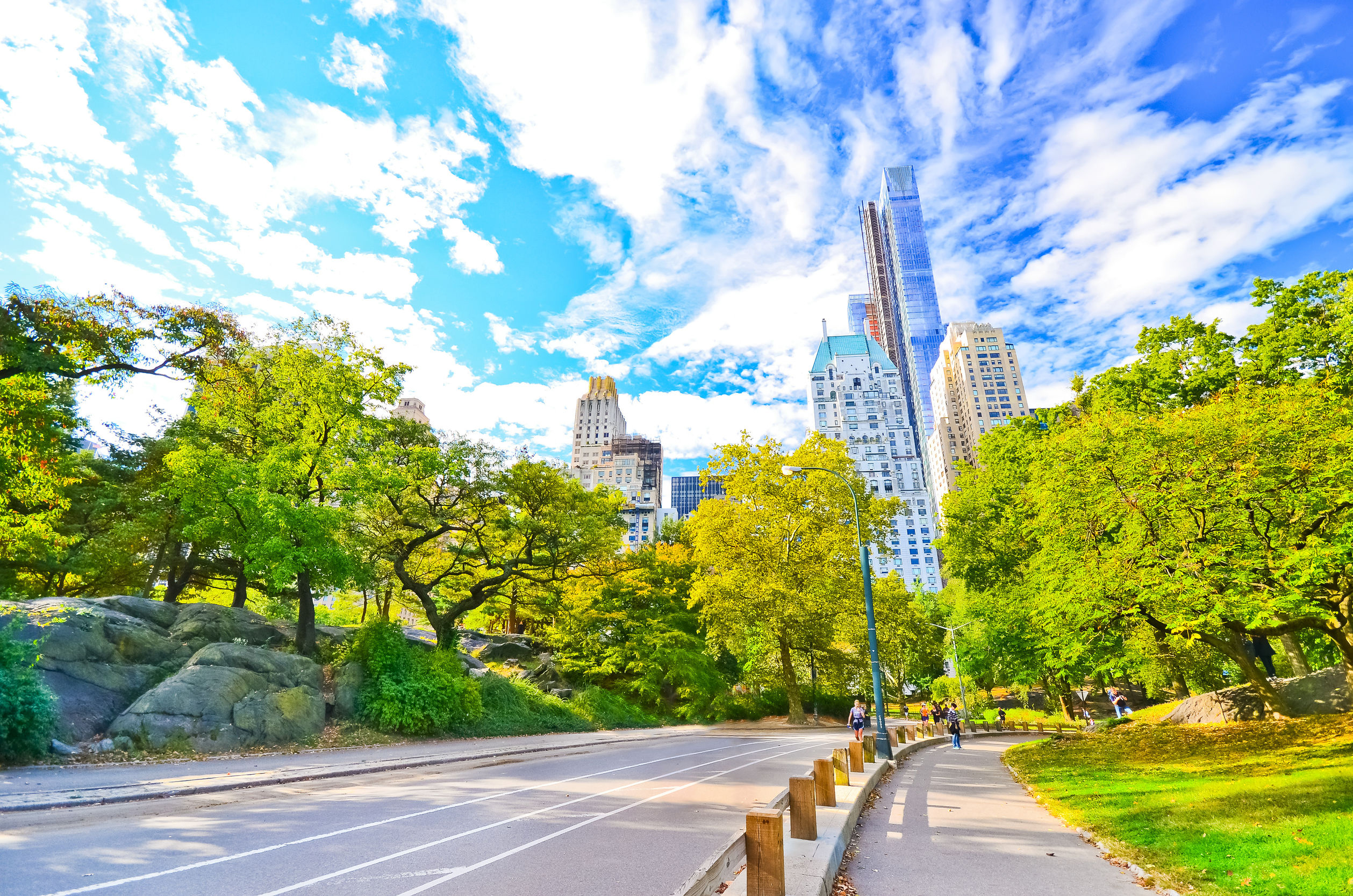 Mayor de Blasio wants to “kick cars out of Central Park,” according to several sources. The Mayor wants to ban cars from the handful of roads below 72nd St. where motorists are allowed to drive alongside pedestrians and cyclists during certain hours of the day.

The restriction, which is set to kick in by June, will not apply to the cross-town transverses that drivers and buses use to get across town – but will end automobile traffic on the “loop drives” that run through the interior of the park below 72nd St.