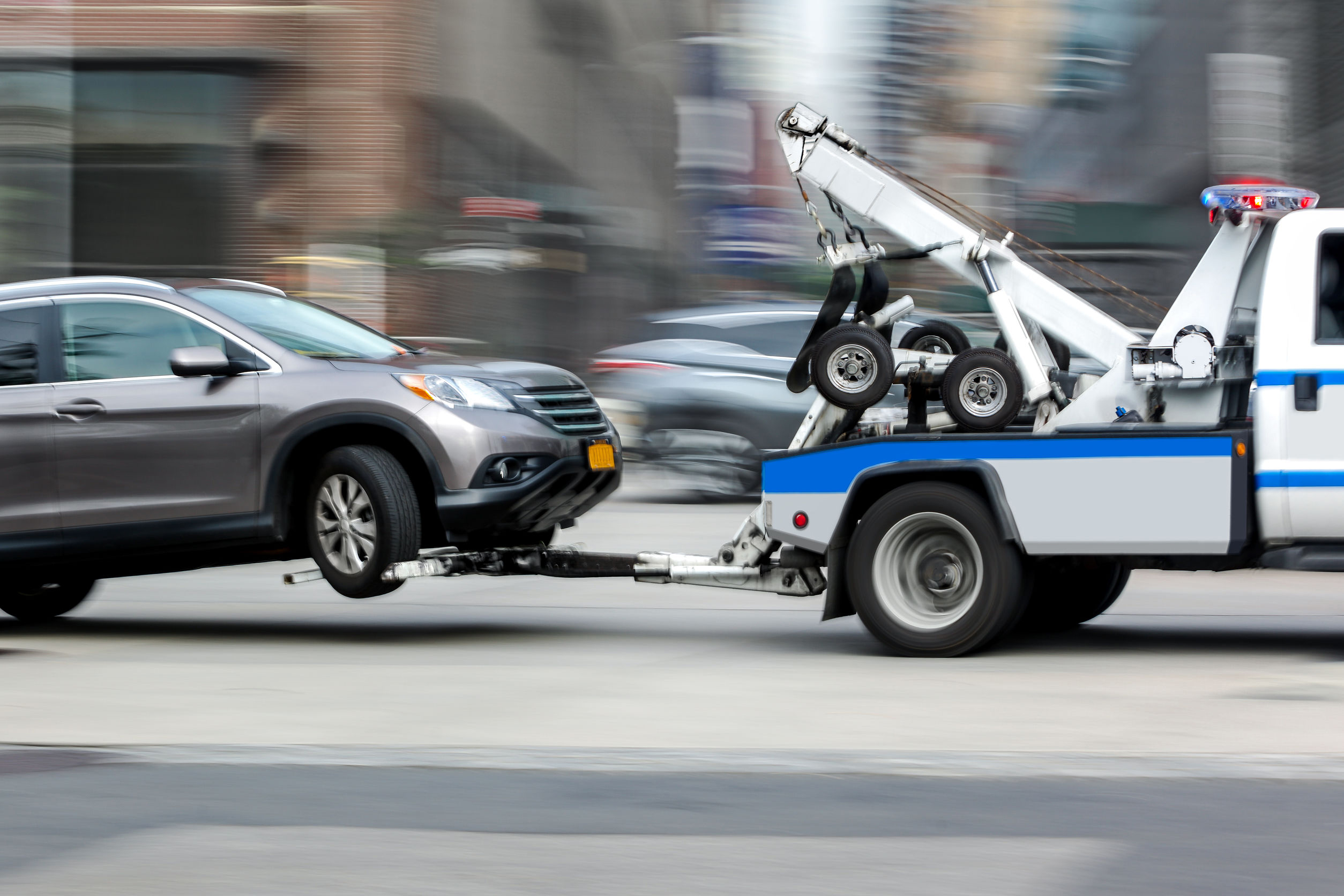 Mayor de Blasio, on Feb. 26, signed the Dangerous Vehicle Abatement bill into law. The new law targets the most reckless drivers by allowing the City to seize and impound vehicles with 15 or more school speed camera violations or 5 or more red light camera violations during a 12-month period, unless the registered owner or operator completes a driver accountability course.

The law will take effect on February 26, 2021 and apply to red light camera and school speed camera violations incurred after October 26, 2020. The program will run for three years, at which point the Mayor and Council will decide to renew or modify this effort.

New York City school zone speed cameras issue violations to vehicles traveling more than 10 miles per hour over the posted speed limit. Both speeding and red-light violations carry a $50 fine. DOT currently operates more than 600 speed cameras in school zones around the five boroughs. By the end of 2021, the number of cameras across the city is expected to reach 2,000. The city also operates red-light cameras at 150 intersections.

The bill, which was introduced by Council Member Brad Lander and passed City Council with an overwhelming majority, is the latest step in the Administration’s Vision Zero plan. Officials estimate that the new law will affect about 3,000 to 6,000 vehicles, or less than 1% of the nearly 2 million vehicles registered in the city.