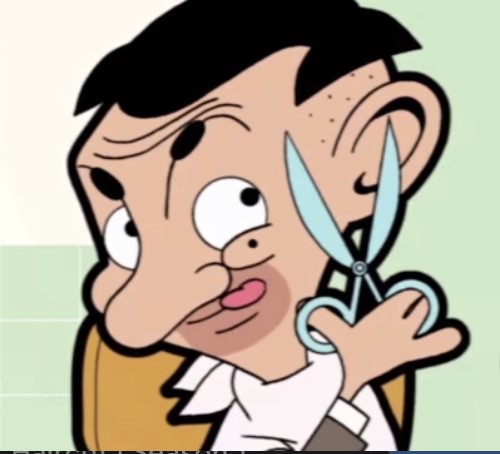 Lately, there have been a few instances where I “cut it close,” when picking up some of my passengers. Sometimes, it’s because Dispatch assigned me the ride with very little time between trips – but admittedly, it’s sometimes because I didn’t properly plan ahead.

I had just dropped off my passenger in Sussex County, in northern New Jersey. My next ride: a plane landing at Newark Airport in five minutes! This pick up was going to be tight, because I needed to travel 50 miles to get to Newark Airport. I communicated this to dispatch. They told me to make it happen.

I texted my passenger and told him I was on my way to Newark Airport. He replied and thanked me for the update.

As I got closer to Newark Airport, my passenger said he had gotten his bags and was on his way outside for this curbside pickup. I told him I was close and would meet him shortly.

A few minutes later, I pulled up to the Passenger Pick Up Area and he jumped in my car. Whew! That was cutting it close!

I was on my way to pick up a family of four going on a trip to Disney. I had planned my route to ensure I would arrive at least 15 minutes early. What I had not planned for was a jack-knifed tractor trailer that was blocking the road and preventing me from passing.

I called my passenger and explained that I was on my way. I then explained that I had to reroute away from the jackknifed tractor trailer; and that I would be there a few minutes later than planned. I also told the passenger they still had plenty of time to catch their flight to see Mickey Mouse.

I arrived a few minutes late, but because I called my passenger to alert them about the traffic delay, I diffused the situation. I even got a $20 tip at the end of the ride!

You Snooze You Lose

I often wake up at 1:00, 2:00 and 3:00 in the morning to start my day and text Dispatch that I am ready for my first ride of the day. I usually give myself a two-hour runway (wake up at 1:00 for a 3:00 pickup). So, you can understand if I press the snooze button on my alarm to get a few more minutes of Precious Sleep!

One recent morning, I thought I pressed the snooze button when my alarm went off at 1:30 for a 3:30 pick up in North Brunswick. I must have accidentally pressed the off button instead.

The next thing I knew, I opened my eyes and saw 3:10 on my alarm clock! I panicked, but then I stopped and calmly said to myself that I had to call my passenger and tell her three things: 1. I am on my way; 2. I will be 30 minutes late and apologize for this; (and) 3. She will not miss her 6:00am flight because we would be arriving at the airport at 4:30.

I also called Dispatch and explained the situation to them.

All three things did happen. She thanked me for calling to tell her what was going on. We arrived at Newark at 4:30 and she made her plane.

The moral of this Street Story is: Always be proactive and honest. If you are going to be late, say so but quickly follow up with when you will be there to meet them so your passenger is not wondering where you are. Honesty is the best policy and being proactive is always good, too.

Preparing for the Return of Business Travel