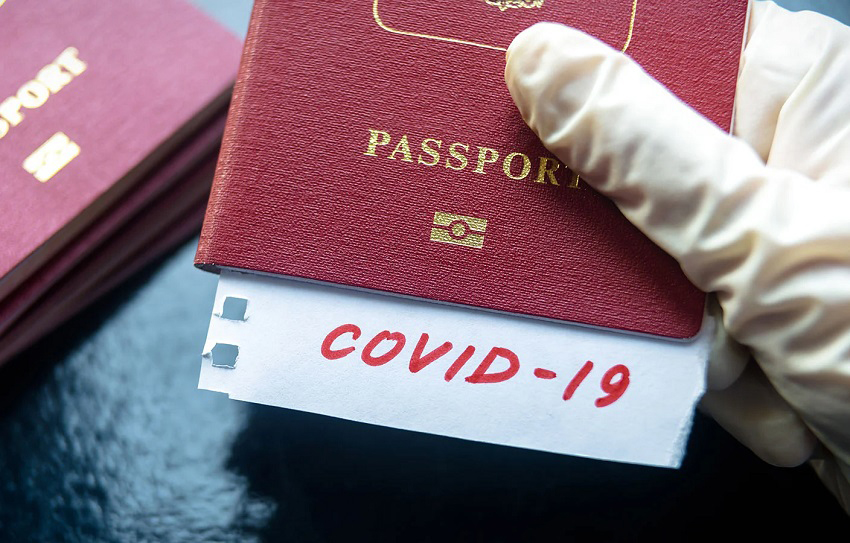 “Immunity passports” for key workers could be a way of getting people who have had coronavirus back into the workforce more quickly, scientists and politicians in the UK have suggested. Researchers in Germany are currently preparing a mass study into how many people are already immune to the Covid-19 virus, allowing authorities to eventually issue passes to exclude workers from restrictive measures currently in place.

The study would involve testing the blood of more than 100,000 volunteers for coronavirus antibodies from mid-April. The test would be repeated at regular intervals on larger samples of the population, to track the pandemic’s progress.

The results of the German study – organized by the Robert Koch Institute, the German Centre for Infection Research, the Institute for Virology at Berlin’s Charite hospital and blood donation services – would make it easier to decide when and where schools could reopen and who is safe to go back to work. The German government has not yet officially commented on the proposal.

Dr Philippa Whitford, an SNP MP and former surgeon, said the length of time someone may have immunity after they have had COVID-19 was still largely unknown. Prof Peter Openshaw, a member of the government’s new and emerging respiratory virus threats advisory group, said immunity passports are a “reasonable provisional measure,” but stressed that people granted the passports would have to be kept under close observation to ensure they were not becoming re-infected.

Concerns have been raised that wider immunity passport schemes could incentivize certain groups, such as young people who are falling into debt through lack of work, to actively contract the virus in the hope that they can return to their jobs once recovered. But Openshaw said it would be “highly inadvisable” to breach the government’s lockdown rules and intentionally risk infection.

Safety and Financial Tips for the Pandemic

Thinking About Our Pets and Covid-19, and Another Big Thank You to North Shore!

It’s OK to Ask for Mental Health Advice Amid Coronavirus