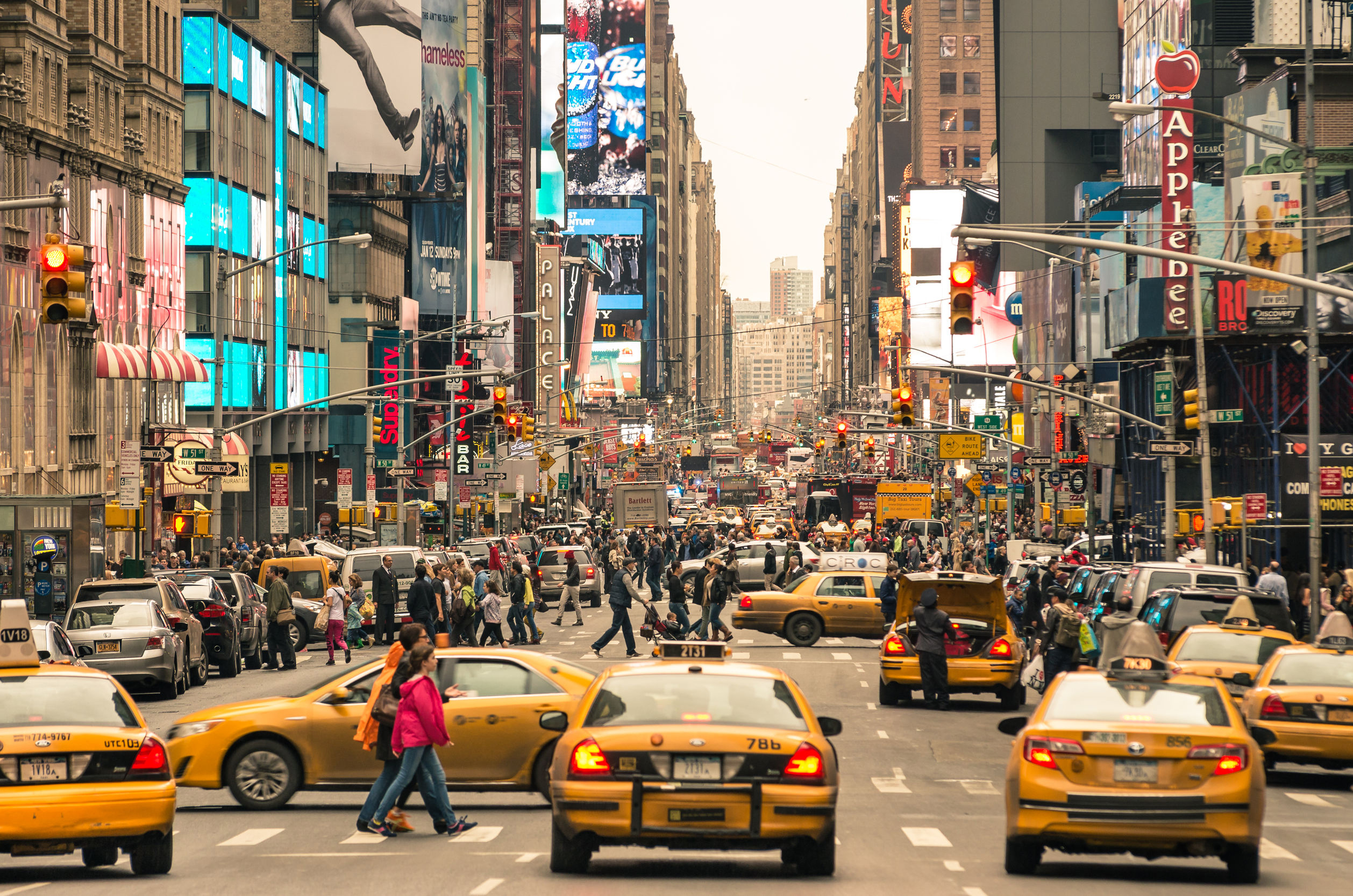 Efforts to introduce Congestion Pricing in New York City appears to have been put on hold… at least for now. Gov. Andrew Cuomo has been vocal about wanting to use Congestion Pricing to curb Manhattan traffic and generate revenue to help bankroll the city’s subways, but it was missing from the governor’s budget amendments released in February.

Congestion pricing has been central to the vision advanced by Cuomo’s FixNYC panel, which he tasked with easing pressure on the city’s car-clogged streets and bolstering the ailing Metropolitan Transportation Authority (MTA). But the idea faces skepticism from outer-borough and suburban politicians in both parties and both houses of the state Legislature. Many want concessions from the administration, including reduced tolls on MTA bridges linking parts of the Bronx, Brooklyn, Queens and Staten Island.

With those negotiations far from complete, the latest suite of Cuomo’s budget amendments features only FixNYC’s smallest and least contentious traffic reforms. They include empowering the city to establish a pilot program to penalize drivers who block the box, permitting state agencies to study the role of buses in congestion and allowing the FixNYC panel to recommend changes to the city on the use of parking placards.

The amendments also called on FixNYC to outline the logistics for installing tracking and charging mechanisms in all cabs and for-hire vehicles (FHVs). Sources said a surcharge on all hired cars in Manhattan to help fund the MTA is a rare area of consensus in the state capital. The amendment seems to indicate that FHVs and taxis are being considered as a revenue source for the MTA, and rapid expansion of the FHV industry in recent years has been one of the factors blamed for increased traffic in the city. At present, only green and yellow taxis pay such a fee. A small percentage of the sales tax paid on Black Car services also goes to mass transit.

The fact that Congestion Pricing was absent from the amendments suggests it will not be part of the revenue and spending package due April 1 – but it could be passed in a separate bill before the legislative session ends in late June.