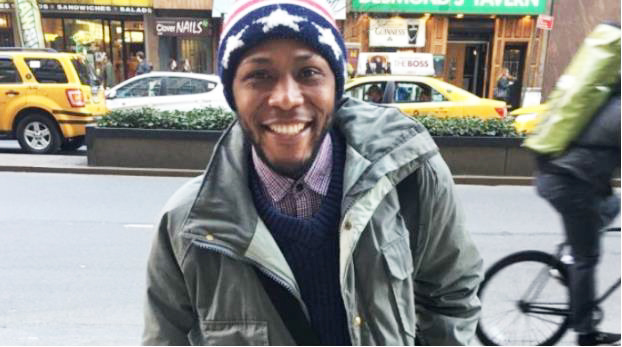 The TLC launched a new Data Hub last month to offer insight into TLC’s trip and vehicle data through a user-friendly application. Built in-house by two TLC staff members, Nikita Voevodin and Fausto Lopez, the Data Hub is a tool anyone can use to evaluate transportation trends in New York City across industries and over time. You can quickly access the Data Hub from TLC’s homepage at nyc.gov/taxi.

One interesting insight viewable in the Data Hub is the impacts of the cap on FHV vehicle licenses. In 2015, when the city originally considered a licensing cap on for-hire vehicles, app companies warned that a cap would hurt service citywide, particularly in the outer-boroughs, and raised these concerns again in 2018. Using the Data Hub, you can continue to see the continued growth in for-hire vehicle trips, particularly in the outer-boroughs, since the cap went into effect last August.

To help you get the most out of the Data Hub and learn its different capabilities, the TLC created two tutorial videos, easily accessible from the menu. You can also share your feedback to help us improve the experience. We are eager to see what’s most interesting to you, and what might be helpful to add. So far, there has been interest in the Data Hub from journalists, academics, and students. Drivers may be interested in looking at changes in their industry over time. We look forward to hearing what you learn from it.

More than six months into TLC’s FHV driver pay regulations, the data are revealing the impacts of this first-of-its-kind regulation. You’ll remember this policy was put into place after two labor economists hired by the TLC released a comprehensive report that showed more than 85% of app drivers in New York City were earning less than the equivalent of the minimum wage, due to low trip pay and high expenses. Today, companies must pay drivers enough per trip that they gross the equivalent of what would be the equivalent of $27.86 per hour, which would allow drivers to take home $17.22 after covering average expenses.

Looking at current data, TLC analysts have found that drivers are taking home an average of $750 more per month than they would have without the pay standard. And for trips that were underpaid by the app companies, largely in the beginning, we’ve collected millions of dollars through enforcement to make those drivers whole. Each extra dollar drivers receive is money that they can spend in their local neighborhoods and use to provide for their families. It’s an investment in New York City.

In March this year, the life of a TLC-licensed driver was cut short in a Bronx homicide, when Ganiou Gandonou, 27, was fatally wounded on the Hutchinson River Parkway. Mr. Gandonou will never come home again to his surviving wife Latifatou and toddler son, Ryan.

According to media reports, he drove for several for-hire vehicle companies, including Uber. Through GoFundMe, the community raised more than $50,000 to support his family after the tragedy. The New York Post reported on Sept. 15 that a suspect told police he wanted to confess to the homicide, and he was then charged in Bronx Criminal Court. We hope this arrest can bring some relief to his loving family.