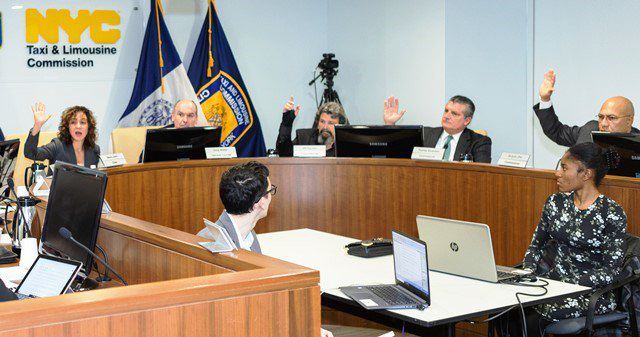 Each day, almost a million New Yorkers and visitors take trips with TLC-licensed drivers. Riders travel to where they need to go safely and comfortably, with hard-working, professional drivers. The city couldn’t move without you, and the TLC wishes a very safe and healthy new year to you and your family in 2019.

In early December, the TLC approved a landmark set of rules that we believe will very quickly improve drivers’ lives in New York City. These rules bring important pay regulations to the for-hire vehicle sector, a labor protection that has existed in the yellow taxi sector since the 1990s.

The TLC commissioned a report earlier this year from economists at the New School’s Center for New York City Affairs and the Center on Wage and Employment Dynamics at the University of California, Berkeley. The economists’ analysis found that 96% of drivers who work for the four large ride app companies in New York earn less after expenses than $17.22 an hour, the independent contractor of a $15 minimum wage. (Independent contractors pay additional payroll taxes, and do not get any paid time off.)

The TLC created rules to set a pay standard for this sector, using a per-minute and per-mile minimum trip payment formula. There will also be new pay rates for out-of-town trips. More than 75,000 drivers will see a raise of almost $10,000 a year, and more than $600 million yearly is anticipated to be invested annually into the local economy from this pay increase. This is money that will go into the communities drivers live in, as well as the businesses they frequent on the job.

There are important benefits for the taxi sector as well in these new rules. More wheelchair accessible taxi owners will receive payments of $14,000 a year when a car is placed on the road, and then $4,000 a year while in service. The TLC also recently doubled the payments that accessible taxi drivers make each trip, with drivers typically earning an extra $1,700 a year. The rules also reduce the maximum that garages can charge drivers for credit card processing, and will save the average fleet driver $1,000 a year.

We greatly appreciate all the feedback the TLC received from drivers, stakeholder groups, and other industry members in crafting these rules. These changes are just the beginning, and we are eager to hear feedback from you on the impact they have on your life and the larger industry. 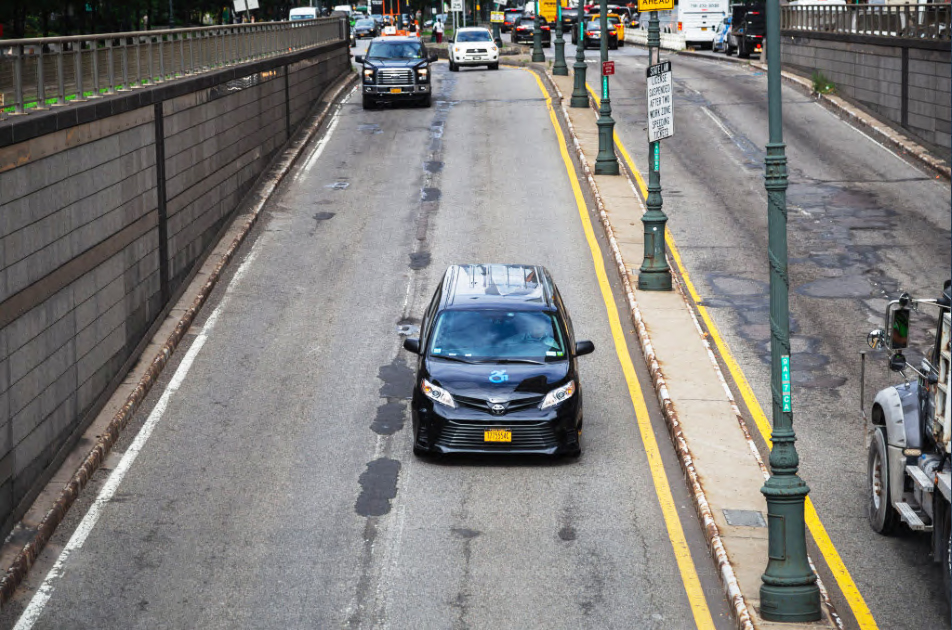 You may have seen a disturbing video online or on TV of passengers trapped in a “dollar van” fleeing law-enforcement in Brooklyn. The video is a stark reminder of the importance of using TLC-licensed commuter van services, which have safe, fully vetted drivers, licensed vehicles and commercial insurance. Although it may be tempting on a winter day to get inside an unlicensed dollar van, your safety is paramount – only use commuter vans that are licensed by the TLC. Licensed commuter vans have a TLC blue decal in the rear passenger door, the windshield and the back window, as well as TLC markings for commuter vans. The vans will also have clear information about the owner of the van and the operator. These special markings will help you identify a safe, licensed service to use. 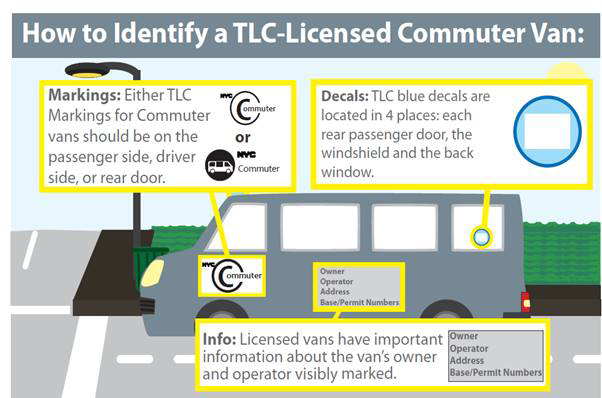 To deter illegal activity, the TLC has also been vigilant about summonsing and seizing illegal commuter vans in Brooklyn and Queens, and our officers have been working very closely with the NYPD in joint operations. In four recent days, almost 190 summonses were given out, and five vehicles were seized and impounded. And thanks to recent Council legislation, we now have the authority to seize vans that seat more than 20. The combination of awareness of the dangers of using illegal vans, as well as enforcement, is critical to supporting the licensed commuter van industry, which plays by the rules and provides an important service to the public.