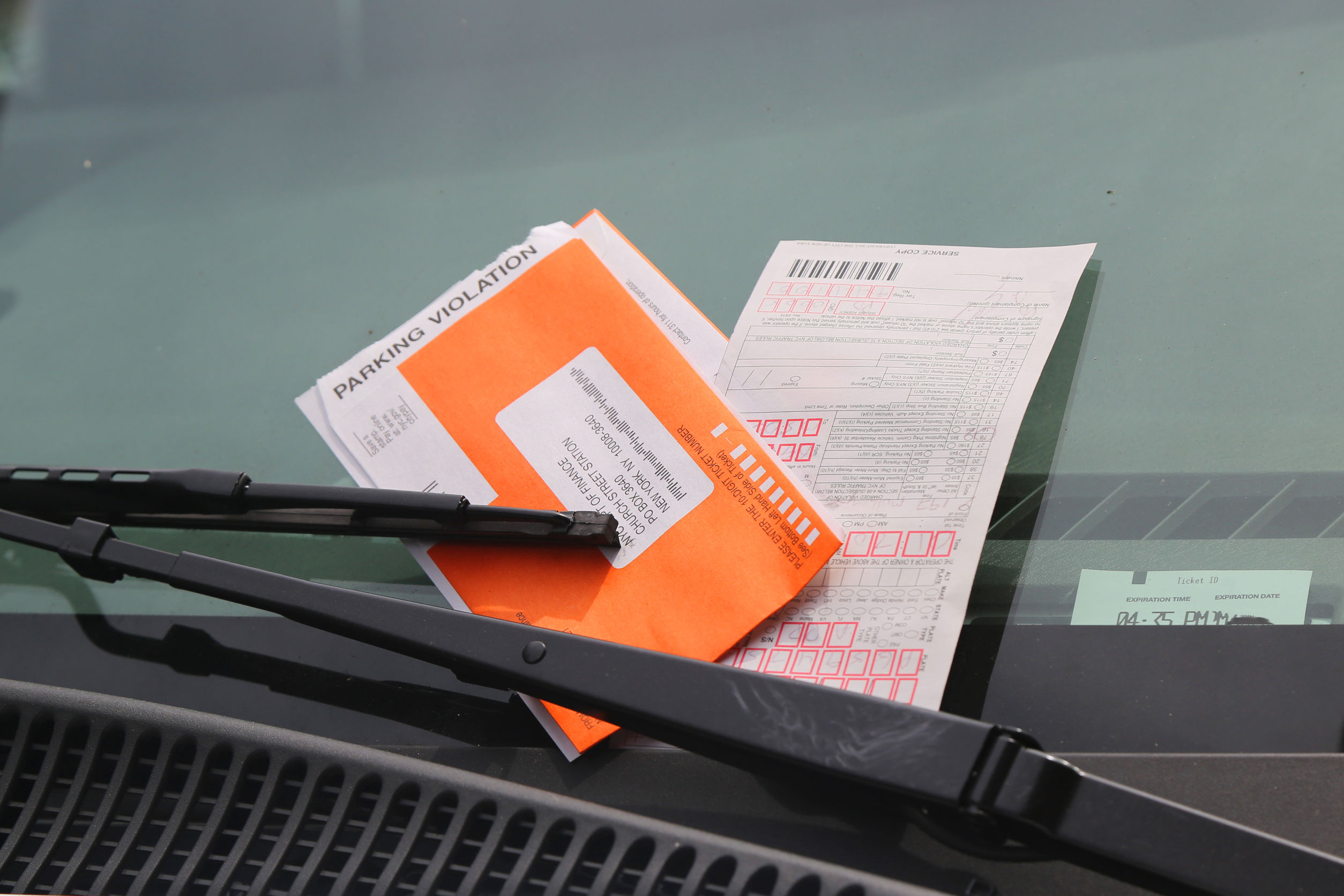 New York City officials dismissed or refunded half a million parking tickets because of an error. According to a NYC Department of Finance (DOF) spokeswoman, drivers who were ticketed for failing to display their meter receipt or an expired receipt had been issued the wrong ticket. The DOF says the error came after the violation code was changed from 4-08h10 to 4-08h1.

Officials have dismissed or refunded drivers who were ticketed with the wrong code. The department says the 500,000 tickets totaled about $26 million in refunds and dismissals. Deputy DOF Commissioner for Treasury and Payment Service Jeffrey Shear told WINS-AM the department discovered the error in June. 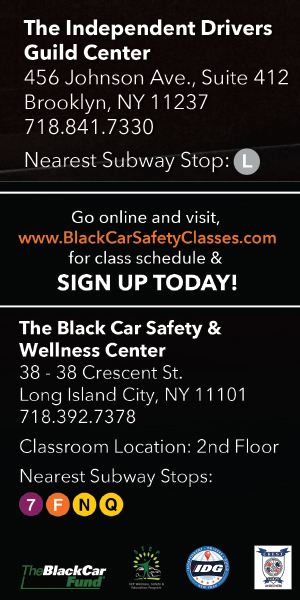 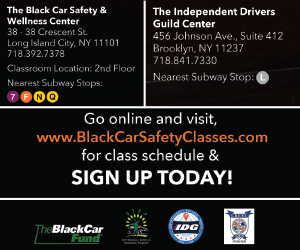 The Latest Updates From the TLC