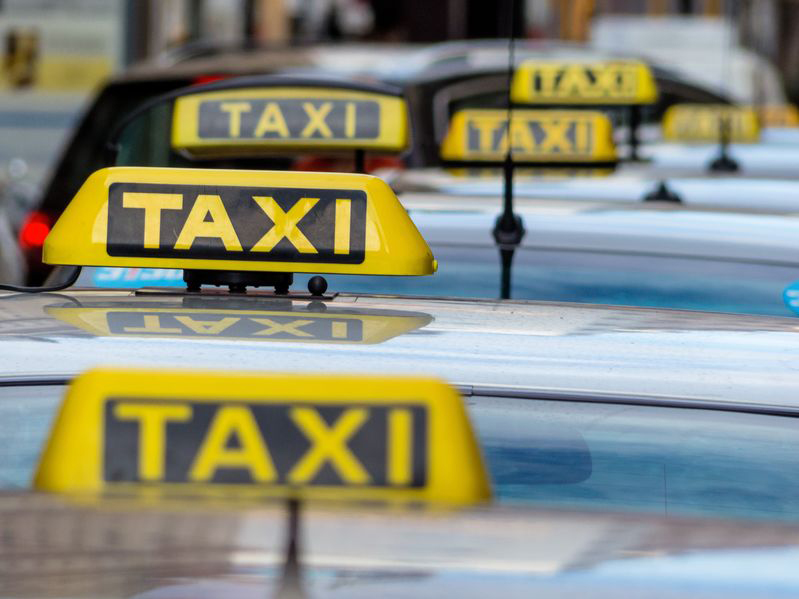 Taxi drivers from New York City drove in a caravan to the Capitol in Albany on February 5, to denounce the new congestion surcharge on Taxis and For-Hire-Vehicle rides. The surcharge went into effect February 2, in Manhattan’s central business district.

The caravan circled the Capitol before holding a press conference outside the Senate chambers, calling for a yellow- and green-cab exemption. According to organizers, the state implemented the fee on 15 hours’ notice, despite ongoing litigation. They pointed out that eight NYC professional drivers have committed suicide over the course of a year, due to economic despair. Organizers claimed the new surcharge will lead to more bankruptcies and foreclosures.

The Evolution of the Vehicle Rental & Carsharing Ecosystem:

5 Tips for Working Effectively on the Road