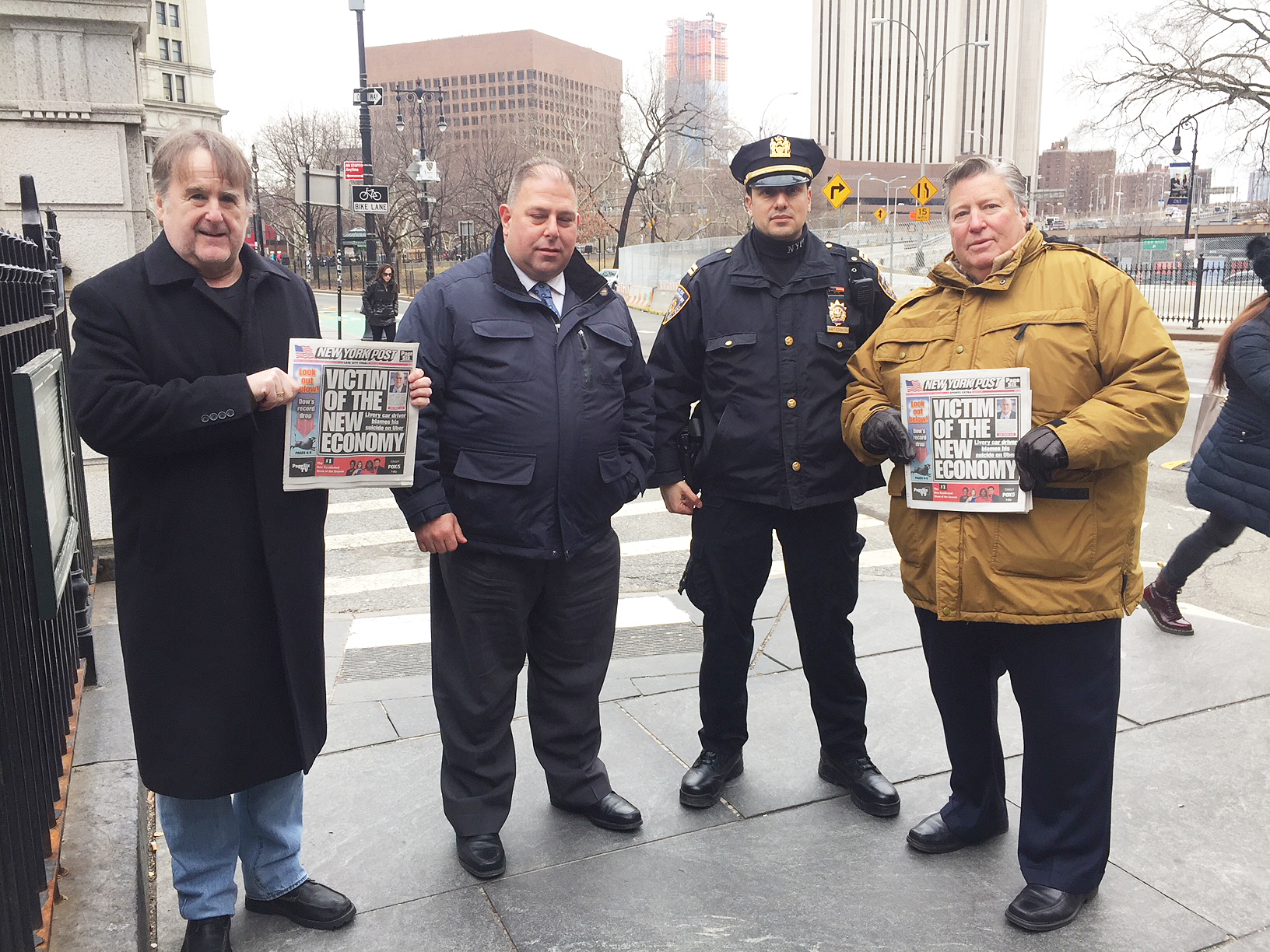 On the morning of February 5, Doug Schifter, one of the most accomplished and highly-skilled black car drivers ever to grace the streets of New York, took his own life at the gates of City Hall. A victim of failing health and financial devastation, Doug, whose observations as a columnist for Black Car News held such clarity that he foretold the dramatic drop in driver wages and yellow taxi medallion values, and predicted the escalating gridlock on city streets – who was only 61 years old at the time of his unfortunate passing – felt that he could no longer see a way forward in his haze of despair. 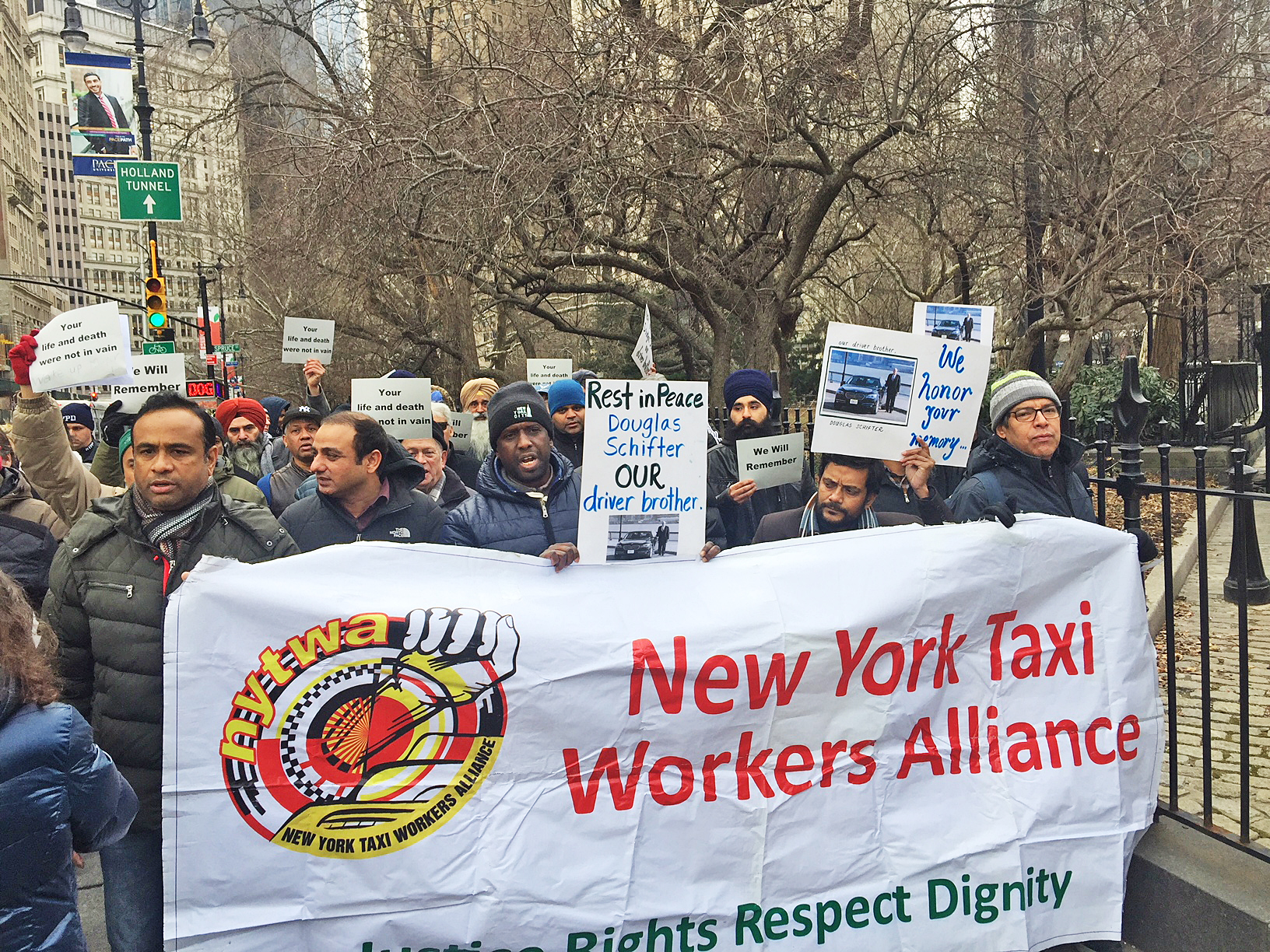 Over the years, Doug called out Mayors Bill de Blasio and Michael Bloomberg; Governor Andrew Cuomo; the New York City Taxi & Limousine Commission; the corporations that have hammered away at black car service rates, despite their massive earnings; and overly-aggressive, app-based disrupters… each for their part in helping to dismantle a once great industry. 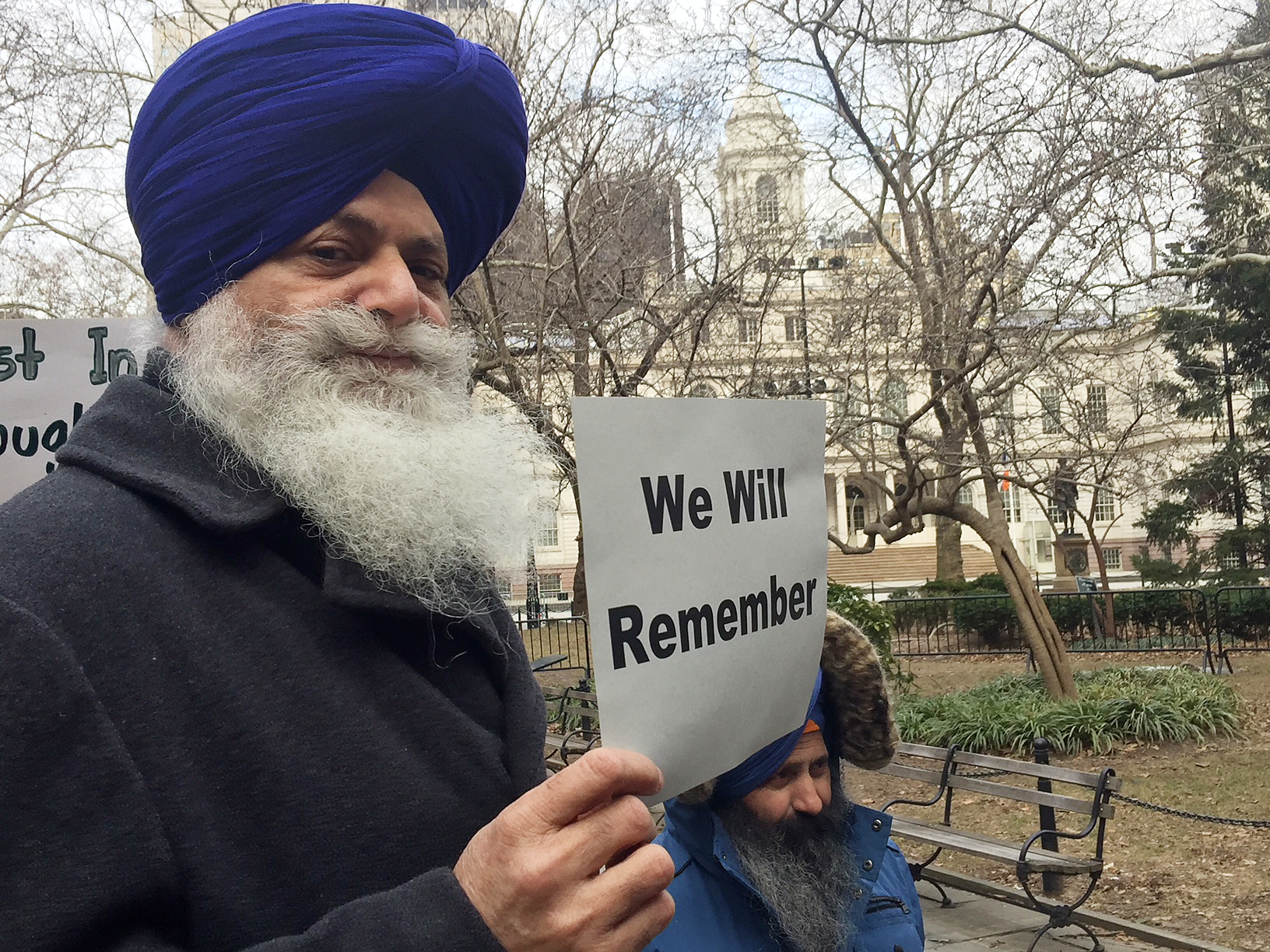 In his Black Car News columns, he often said that the solution to the chaos that was rising up around him, to the point where he barely recognized an industry he’d spent more than four decades serving, was a unified force of drivers. He referred to this army as his “brothers and sisters,” and envisioned Black Car, Taxi, Livery and Luxury drivers standing shoulder to shoulder. He said many times that only “WE,” as one, can exert enough force to have a real impact… to revitalize a profession that allowed people to earn a fair and honorable living, transporting the citizens of, and visitors to, the great city of New York. 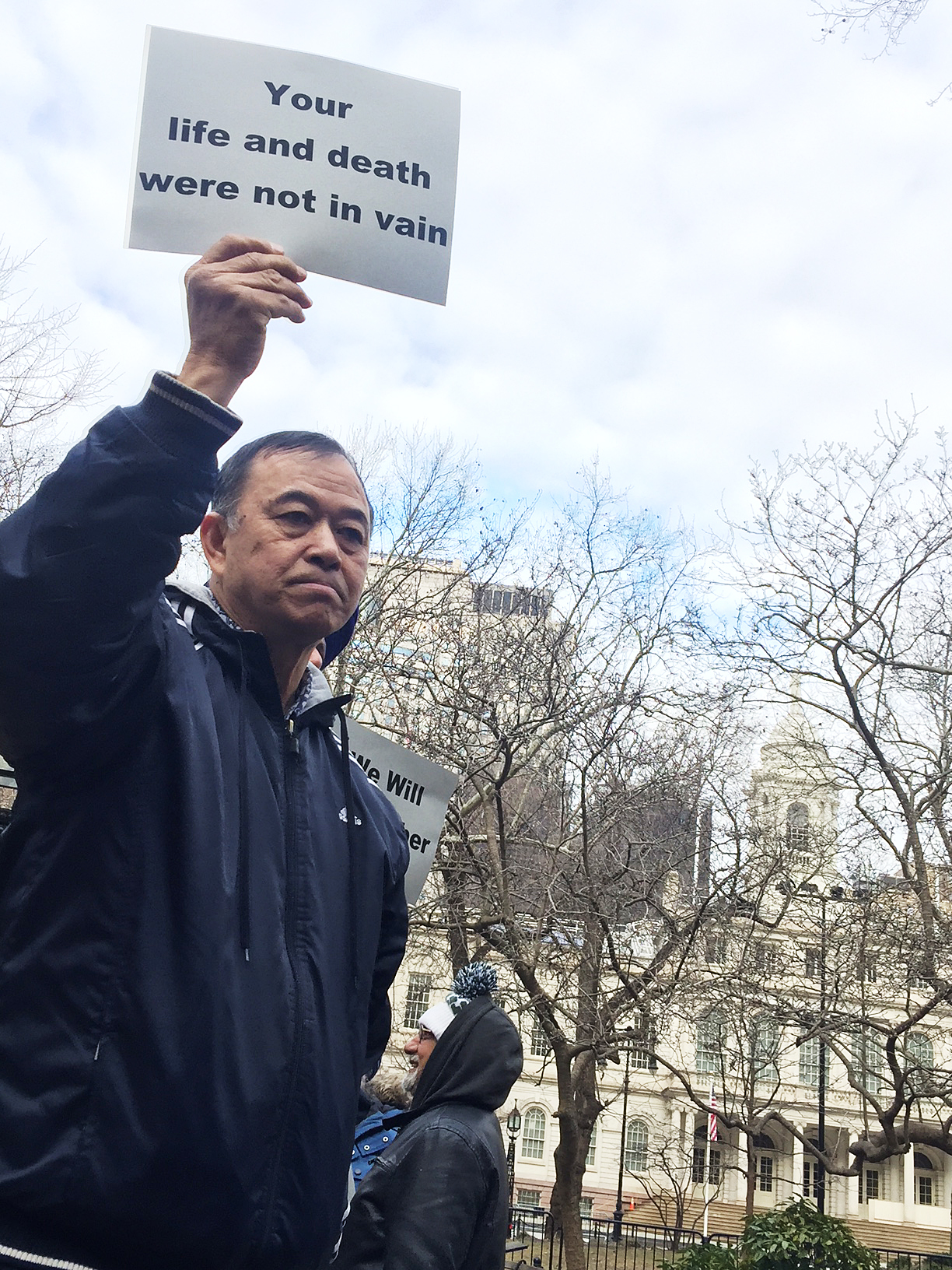 During his long and distinguished career as a driver, and also more recently as a writer, Doug connected with a lot of people. His words rang true, and they saw themselves in him – they knew all too well his rage and despair. This was evident in the wake of his passing, when two vigils were held in New York City on February 6, where people openly expressed their sadness, and insisted that Doug’s message be heard – that the people who allowed the New York City for-hire vehicle and taxi industries to reach such a low point be held accountable, and that measures be taken to fix this mess, to salvage the livelihoods and aid in the survival of hundreds of thousands of people who have been put at risk by greed and indifference.

We dedicate this issue of Black Car News to Doug. 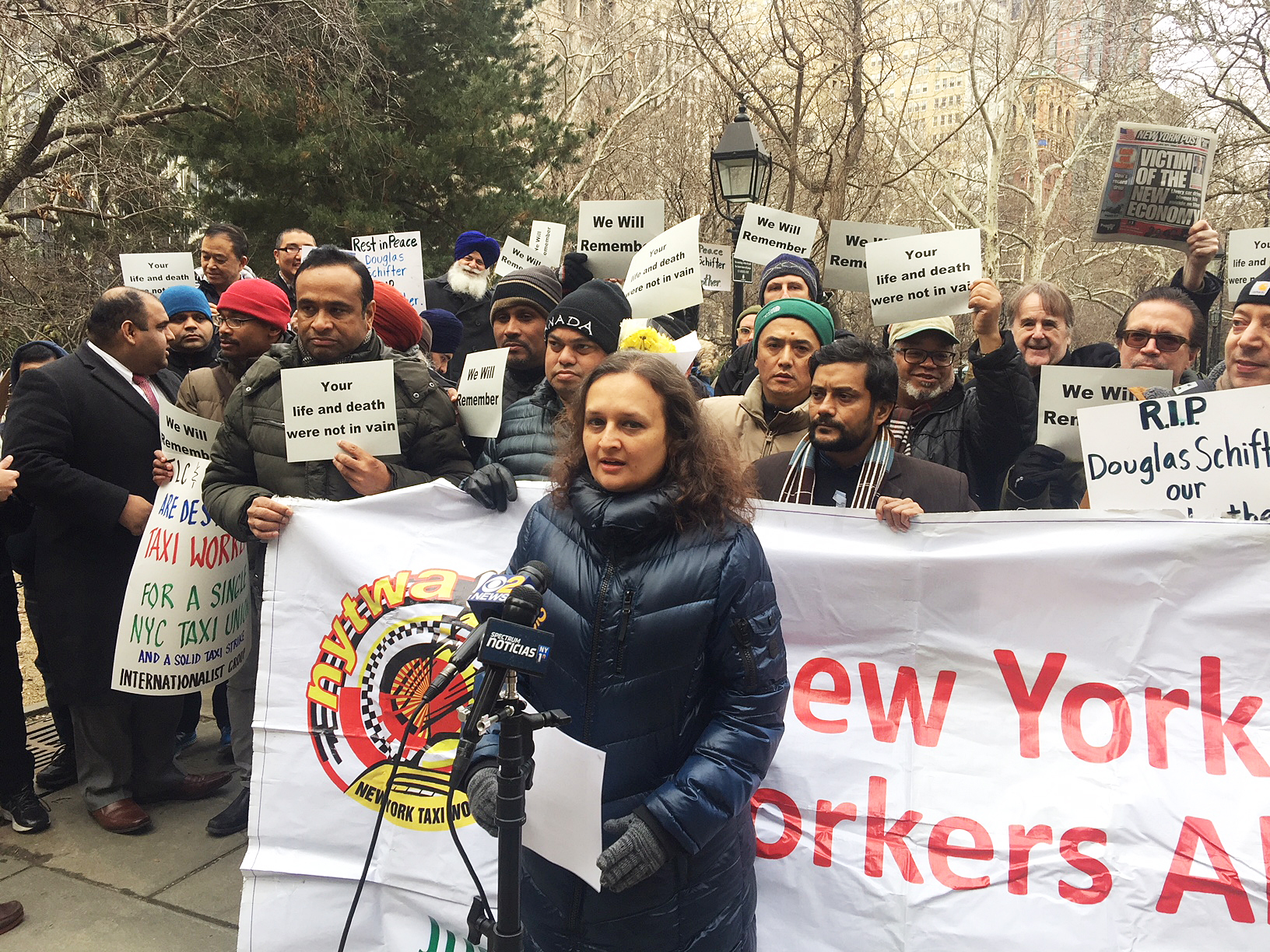 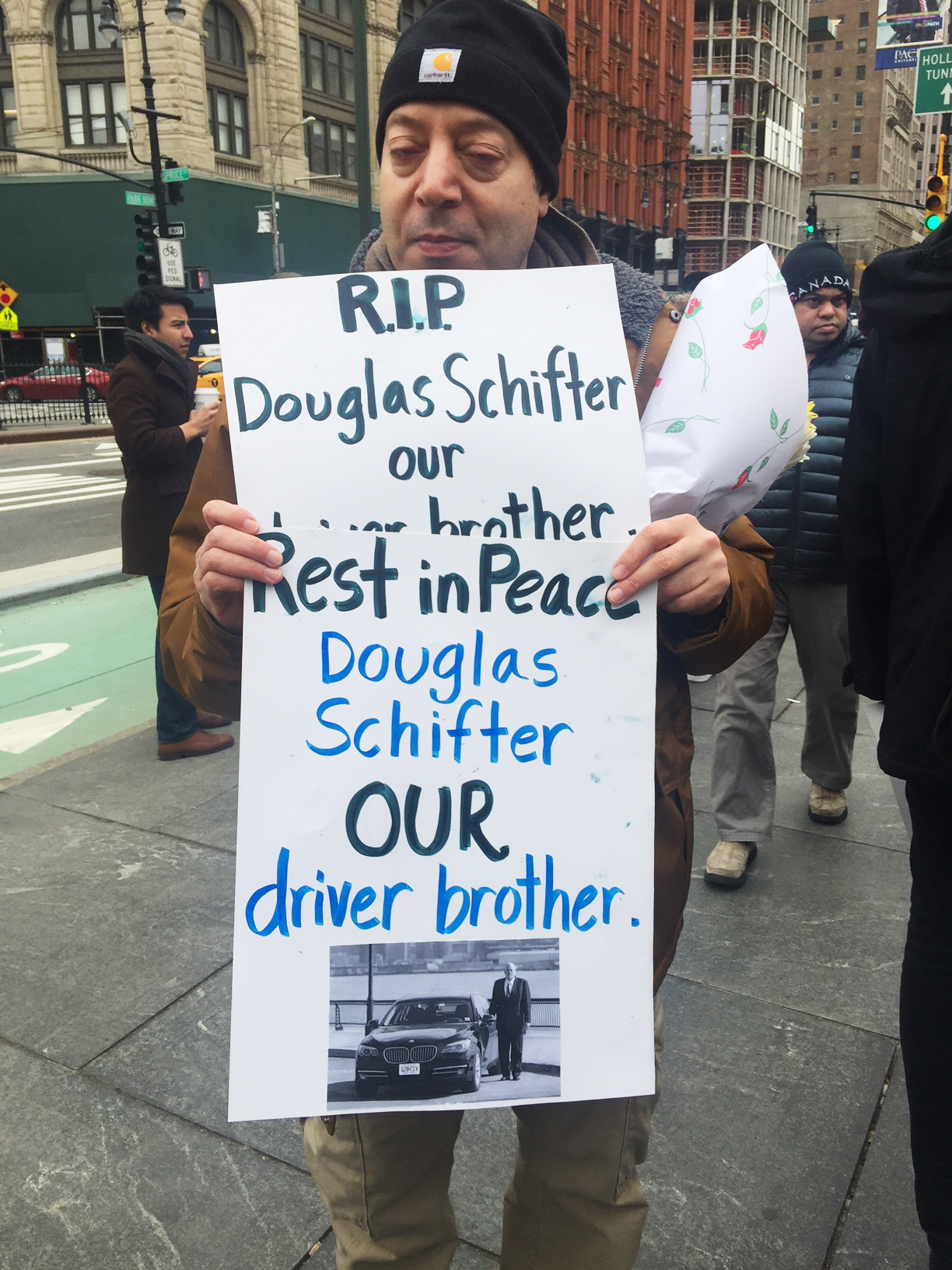