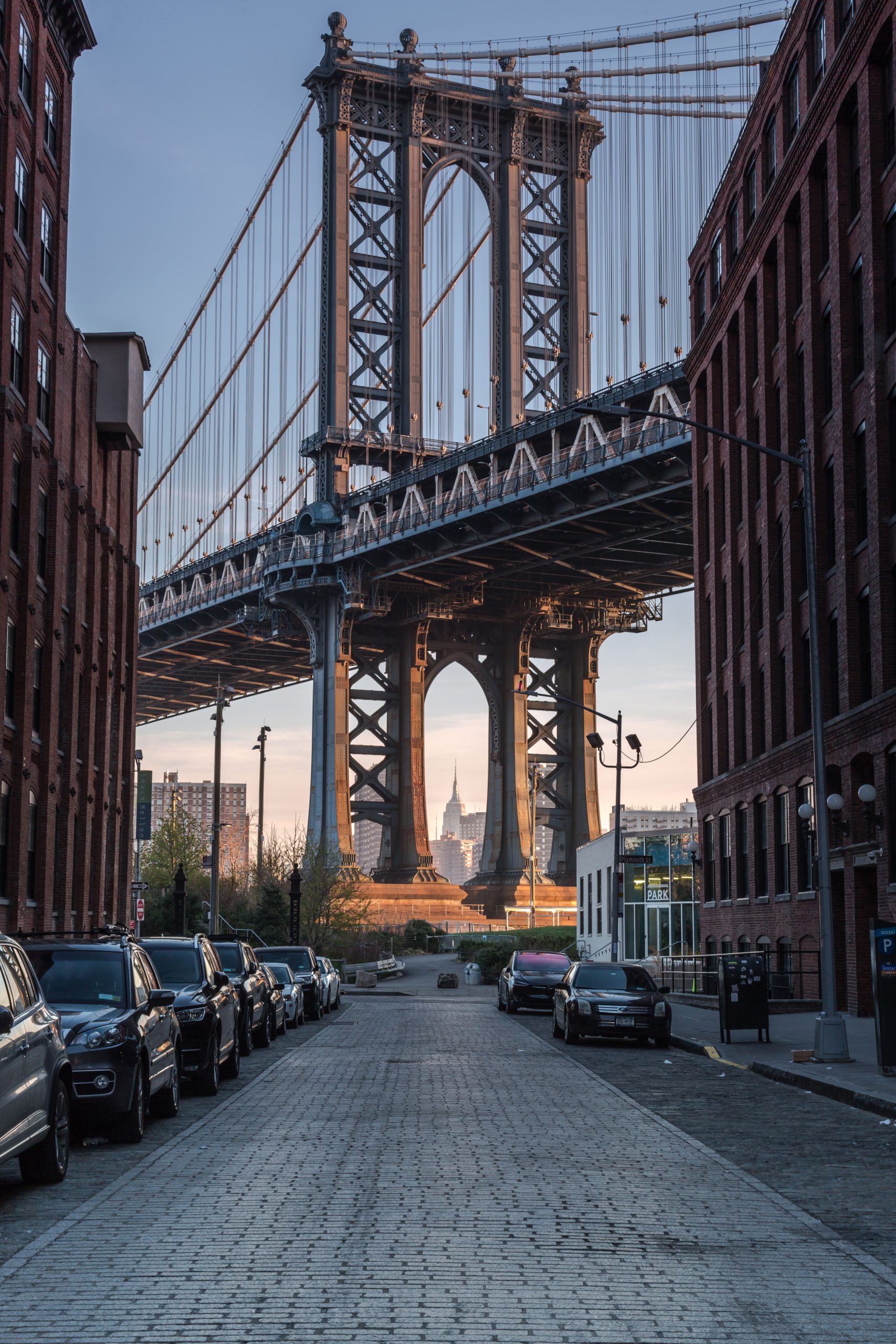 As part of a plan to make Downtown Brooklyn more friendly to pedestrians, New York City leaders are considering establishing more pedestrian enclaves, as part of a project between the Department of Transportation and the Downtown Brooklyn Partnership – an organization that represents multiple local business improvement districts. Many of the areas were once the location of parking spaces, taken away to create the pedestrian-friendly installations. While locals say shoppers in the area are happy with the changes, many drivers are not.

“A lot of advocacy groups in the city are trying to basically turn the city into like a park, you know? It’s like a war on vehicles,” said Raul Rivera, a for-hire-vehicle driver who formed a group called NYC Drivers United.

Among the areas seeing changes are the intersection of Bridge Street and Fulton Street in Downtown Brooklyn, as well as areas in Jackson Heights, Queens, and Broadway from West 25th to West 32nd streets. The shared street work is included as part of the mayor’s $900 million investment in DOT this year. 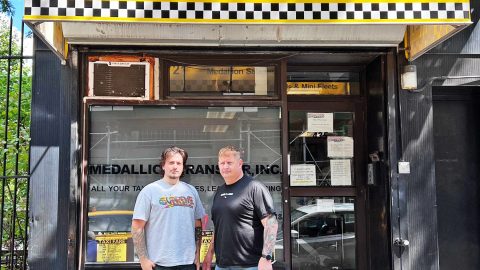 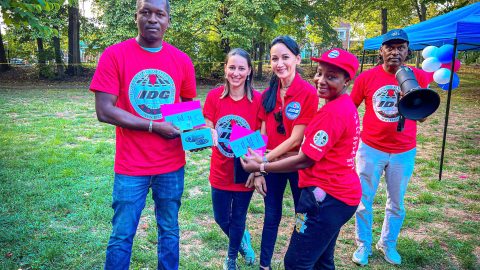 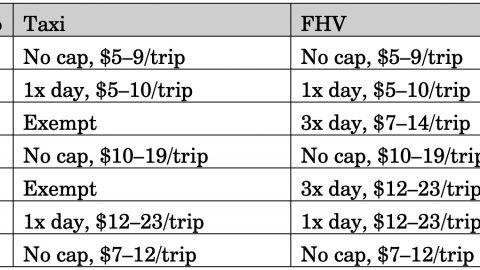 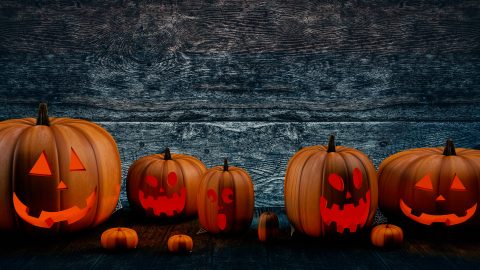