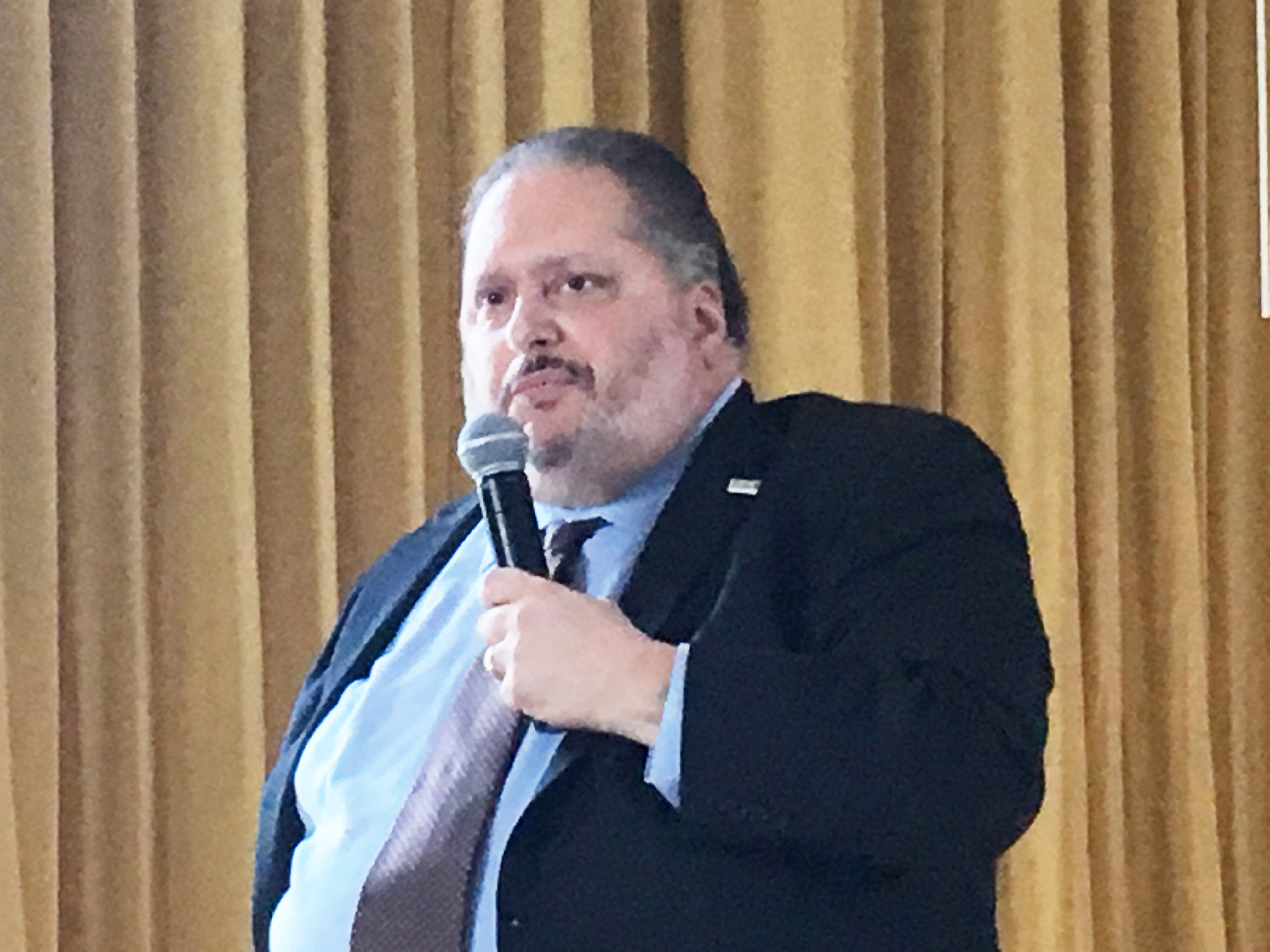 The New York Black Car Fund was featured on National Public Radio (NPR) in January, with the Fund’s program being hailed as “ahead of its time.” According to NPR, employment benefits such as paid leave, unemployment insurance and workers’ compensation are often available only to those with full-time jobs. But as more Americans are working freelance or on contract, it has been creating the need for a different kind of benefits system – one that doesn’t rely on having a single, full-time employer.

The fund (www.nybcf.org) is unique to New York state, whose Legislature created it in 1999 to provide workers’ compensation benefits for drivers injured on the job – and it is often cited as a model for how benefits might function in the future. Funded by a 2.5% consumer surcharge on each ride, it covers about 125,000 drivers statewide.

Other states, including Washington and New Jersey, are considering bills mandating the collection of fees for various freelance services, which would then be used to pay for those workers’ benefits.

“[The Fund is] really a first-of-its-kind, innovative model,” said Alastair Fitzpayne, director of the Aspen Institute’s Future of Work Initiative. Fitzpayne noted that the Black Car Fund works because it is mandated by the state, and it enjoys the For-Hire Vehicle industry’s support as a fair, equitable way to solve a problem for drivers.

Ira Goldstein, chief executive of the Black Car Fund, explained that The Fund collects payments from those who use the services, and that money can be used to cover both part-time and full-time drivers. The fund is expanding beyond workers’ compensation, added Goldstein, offering a $50,000 death benefit to the families of drivers. It also pays drivers to attend defensive driving and wellness seminars, and it plans to offer vision care and telemedicine to encourage drivers to get checkups.

The number of drivers in New York has skyrocketed in recent years, thanks to the popularity of Transportation Network Companies (TNCs), Goldstein noted. Still, the nonprofit fund raised its rates only once in 18 years, he said. The fund has become increasingly relevant because it addresses changes in how people work, a rarity for a government program. Lawmakers and industry leaders often come to Goldstein seeking advice.