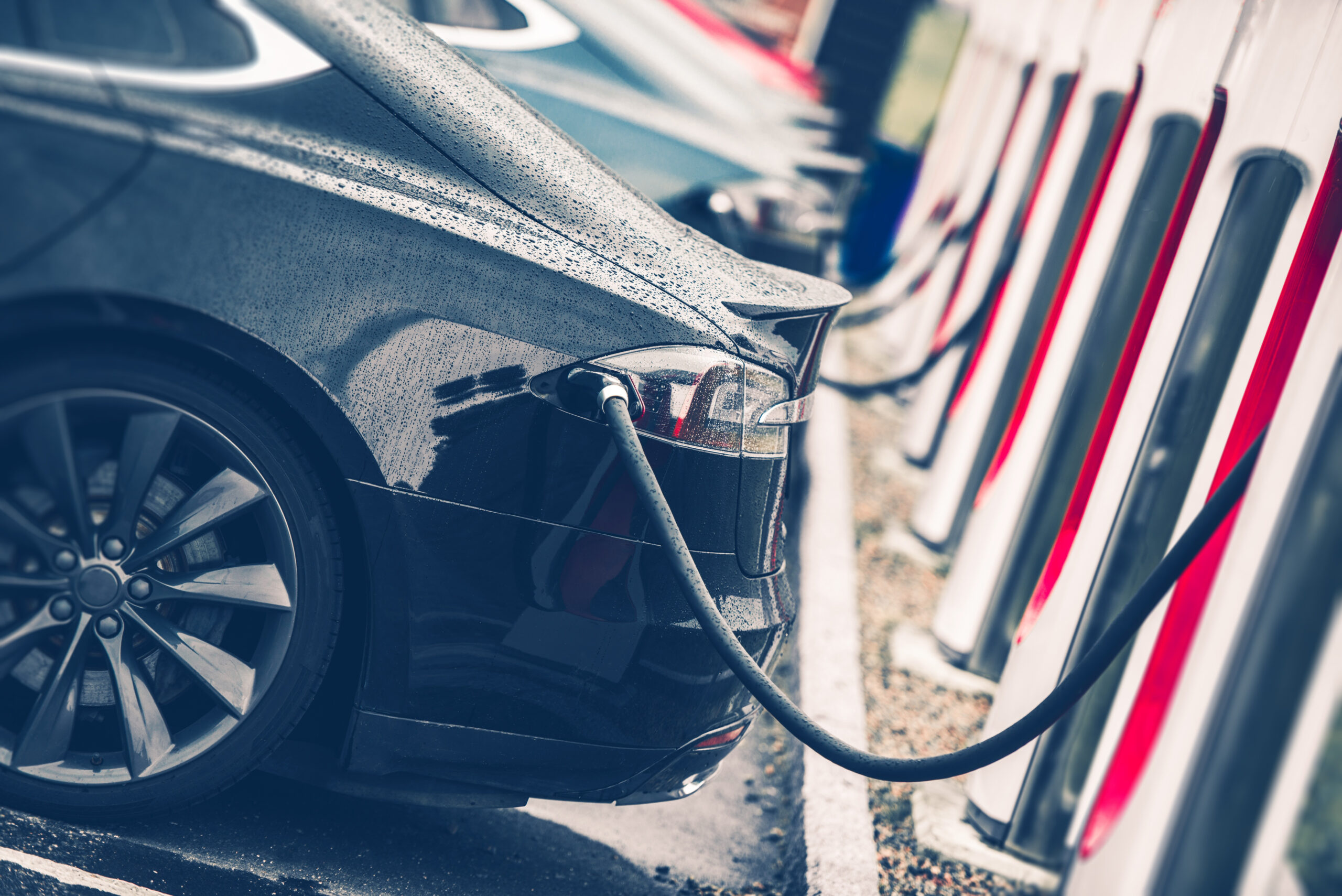 The US government is ramping up to replace its entire fleet of 645,000 cars and trucks with US-made electric vehicles (EVs), President Joe Biden said on Jan. 25, while signing a “Buy America” executive order that creates new guidelines for the government’s $600 billion in annual spending on goods and services.

The timeline is still unclear, and it has yet to be determined whether the purchases would include plug-in hybrids that still use some gasoline. If the plan comes to fruition, it would boost the total number of EVs by at least 40% above the 1.6 million (including government- and privately-owned) that are currently on US streets. The US government currently owns just 4,500 hybrids and EVs, according to the General Services Administration, accounting for less than 1% of the fleet.

Replacing the remaining vehicles with EVs could cost up to $20 billion, according to a Reuters estimate. But a switch to EVs would dramatically cut emissions and slash fuel costs (the government spent $795 million on fuel for its vehicles in 2019). On average, fully electric vehicles have about one-third the emissions per mile as a standard gas-driven passenger vehicle. EVs still have to draw electricity from a largely fossil-powered grid.

Biden’s promise serves another purpose besides just cutting emissions: It’s meant to prop up the US EV manufacturing sector. Just 20% of global EV production happens in the US, compared to 40% in China. Tesla, General Motors, and Nissan are the only major US automakers that produce EVs domestically; Ford has said it will join their ranks. Bloomberg projects EVs will account for 28% of total car sales in 2030, compared with 2.7% today. To get a bigger slice of that pie – while contributing to the country’s long-term decarbonization goals and bringing down EV costs for everyone – US automakers need to accelerate their investment in EV assembly lines and battery production. Hundreds of thousands of government purchase orders would be a big incentive.