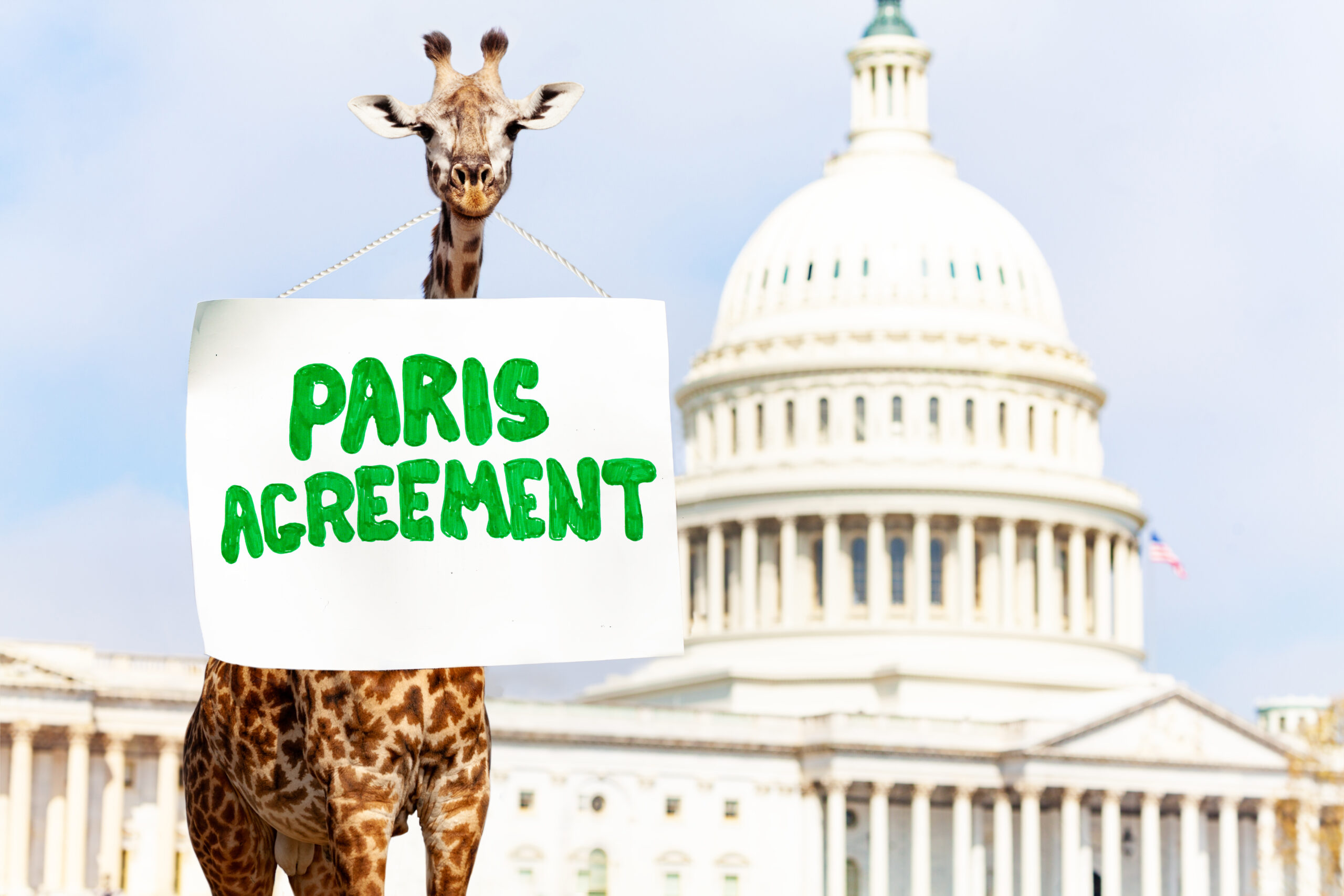 President-elect Joe Biden has signaled he intends to rejoin the Paris Agreement, a global climate pact negotiated by 196 countries during a United Nations conference in Paris in December 2015. The agreement went into effect on Nov. 4, 2016.

The decision to re-enter the landmark agreement – which calls on participating countries to undertake ambitious efforts to combat climate change – is expected to affect the wider travel industry, which is currently considered a major contributor to global warming.

In 2017, President Donald Trump said the U.S. would exit the agreement at the earliest effective date, which was Nov. 4, 2020. Trump called the agreement “an unfair burden on the U.S.,” saying it did little to halt climate change-causing emissions from other countries.

Tightening Down on Policies

Aviation is regarded as harmful to the environment. “Premium cabins,” in particular, have been under fire due to the amount of space they take up on planes.

“If global aviation was a country, it would rank in the top 10 for greenhouse gas emissions,” the European Union noted.

In recent years, the Paris Agreement has spurred many organizations to become greener, with its science-based targets providing a tangible way for them to gauge how quickly they need to reduce their carbon dioxide and greenhouse gas emissions.

“This is the only sensible way that businesses can align their reduction targets, across all of their emissions reporting, including business travel, if we are to limit global warming,” said Helen Hodgkinson of corporate travel consultancy, Festive Road. “Unless it links back to the Paris Agreement, and science-based targets, then while it may be an admirable reduction target it may not be enough. The challenge is getting everyone to commit to this.”

Many organizations already benchmark their travel programs against the agreement. The Bank of England has said it is on track to meet the 2020 carbon reduction target it set in 2016 and is now setting its next target to 2030, in line with the aims of the Paris Agreement. Other companies – like Rolls Royce, Ford, Tetrapak, and Paypal – are also applying targets within their corporate strategy to be consistent with limiting global warming to the agreement’s objectives.

Hanging in the Balance

The U.S.’s return to the agreement sends a message to other countries, and organizations, that climate action must be a priority.

“Without the U.S.’s involvement, it would have given cover to big fossil fuel producers, such as Brazil, Saudi Arabia, and Australia, to do nothing,” said Andrew Perolls, CEO of consultancy Greengage Solutions. “It would have given others, such as India, a reason not to do more. More pressure would have been placed onto Europe to shoulder diplomatic leadership.”

The U.S. accounts for 13% of global greenhouse gas emissions, behind only China, with 26% of emissions. China has pledged to be carbon neutral by 2060. The UK has also set a similar target for 2050.

Emerging from the pandemic, many organizations are expected to find that alignment more attainable, considering the pandemic-induced reductions in travel we are already seeing. As part of supply chain management, companies are increasingly requiring their suppliers to provide evidence of “green” credentials, processes, and accreditation – and sustainability practice is an increasingly significant requirement of corporate travel.

According to Perolls, one of the simplest ways to reduce carbon dioxide emissions on air travel is by switching away from business class. Meanwhile, more rigorous travel policies and authorization processes, prompted by the coronavirus, could remain in place even after a vaccine is found, with travelers required to provide a statement of value before booking international travel.

Companies that rely on carbon offsetting may need to re-think their programs since a flight emits carbon dioxide immediately into the atmosphere while planting a tree can take many years to absorb an equivalent amount.

While the Paris Agreement is a high-profile, internationally-backed initiative that is underpinning the growing momentum at a corporate level to travel sustainably, there are other catalysts for change.

“All our global prospects and customers have asked us about corporate social responsibility, and our responsible business commitments, in recent RFPs,” explained Richard Johnson, senior director of CWT’s Solutions Group.

The amount of travel an organization does, “will likely be influenced by a few factors, such as the extent to which business travel is fundamental to an organization’s ability to conduct its business, the opportunity to travel using equivalent, lower-carbon alternatives – which wouldn’t necessarily mean volumes need to reduce, but rather evolve – and the desire to balance employee well-being and productivity with climate protection and the influence this may have on travel policies.”