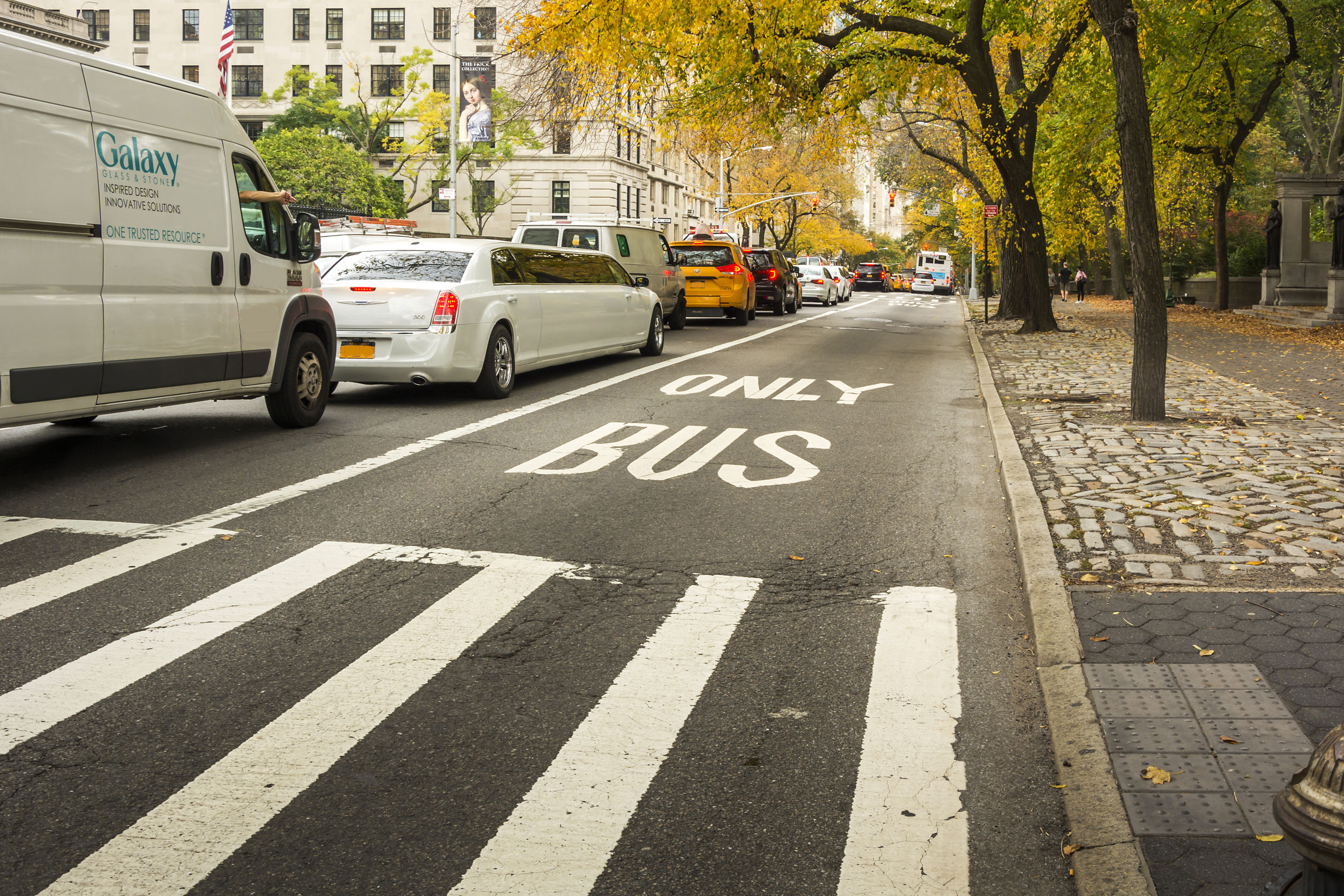 The New York City Department of Transportation (DOT) began issuing bus lane camera violations along the Q52/Q53 Woodhaven-Cross Bay Boulevard Select Bus Service (SBS) route in Queens. Each corridor has signage indicating the hours that the bus lanes are operable, and that the lanes are camera enforced.

Since violations are issued against the vehicle, not the driver, points are not deducted from motorists’ licenses. Camera enforcement is also already in effect for the following routes:

The State authorization allows the expansion of the City’s bus lane camera program to 16 total routes. Additional camera-enforced routes will be added over time. DOT also works with the NYPD to enforce bus lanes citywide through traditional methods.