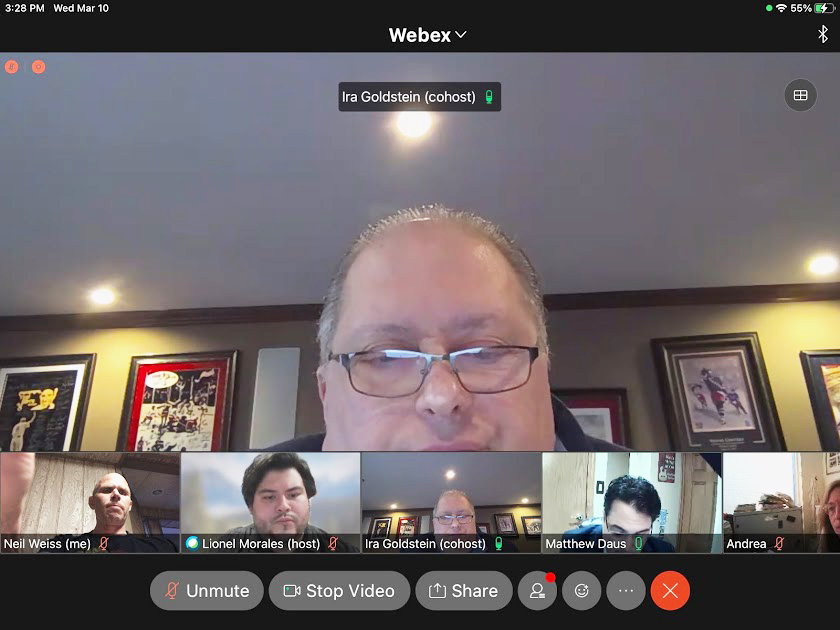 On March 10, the Black Car Assistance Corporation (BCAC) held a virtual meeting regarding the Port Authority’s Privileged Permit Fee, offering updates and outlining some of the onerous technological and financial proposals that the BCAC was able to negotiate out of the plan – rules that would have prevented many traditional bases from being able to continue serving the area’s major airports. 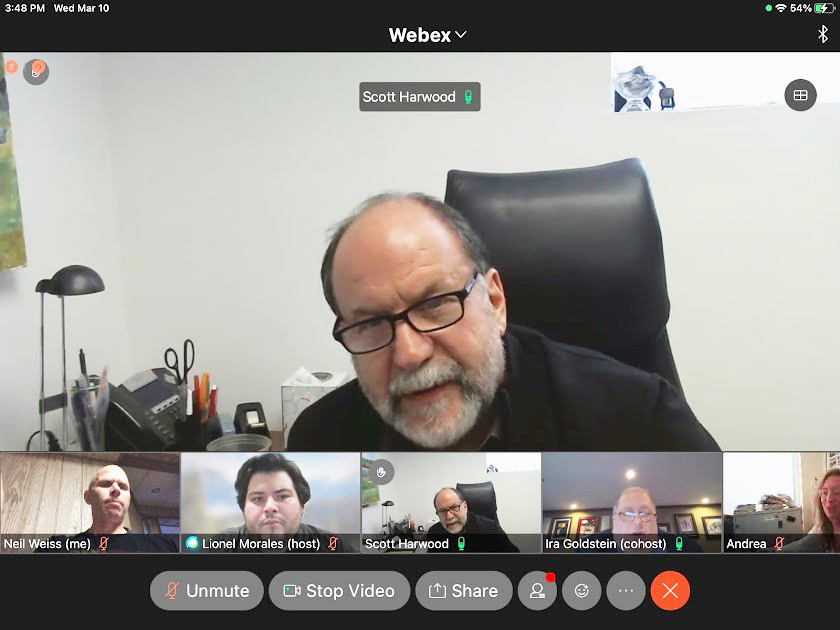 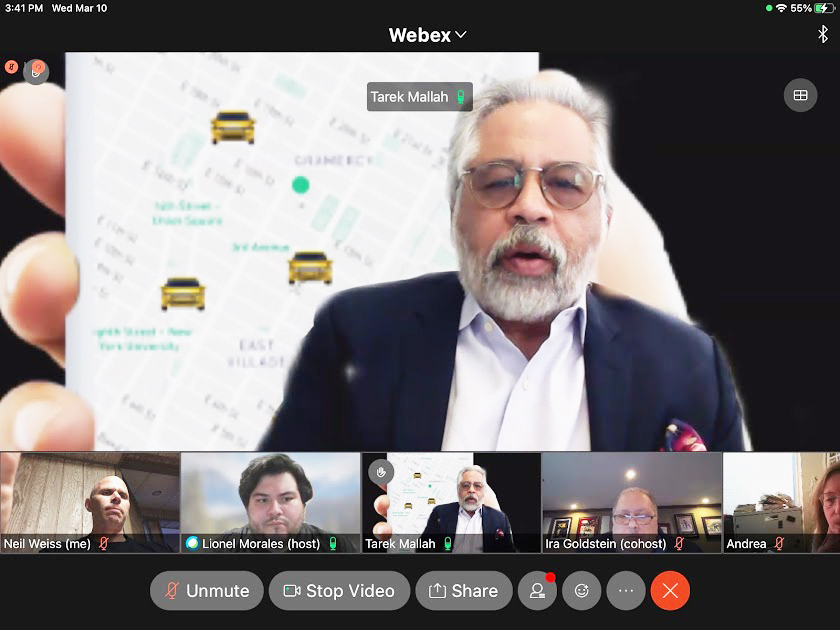 According to the BCAC, the Port Authority’s initial proposal would have been “a death-blow to traditional bases, as the technological and insurance requirements were really only feasible for the High-Volume FHVs.” However, negotiations with the PANYNJ were fruitful, and succeeded in reducing or eliminating several significant fees and requirements. This included eliminating an “Initial Fee” that would have ranged from $5,000 for bases that conduct between 100 and 1,000 monthly airport trips, up to $200,000 for bases that provide more than 100,000 monthly airport trips. The initial proposal also would have required vehicles to maintain a minimum of $5 million in Commercial General Liability Insurance and Commercial Automobile Liability Insurance, but it was removed, along with expensive Geofencing requirements that would have devastated traditional bases. 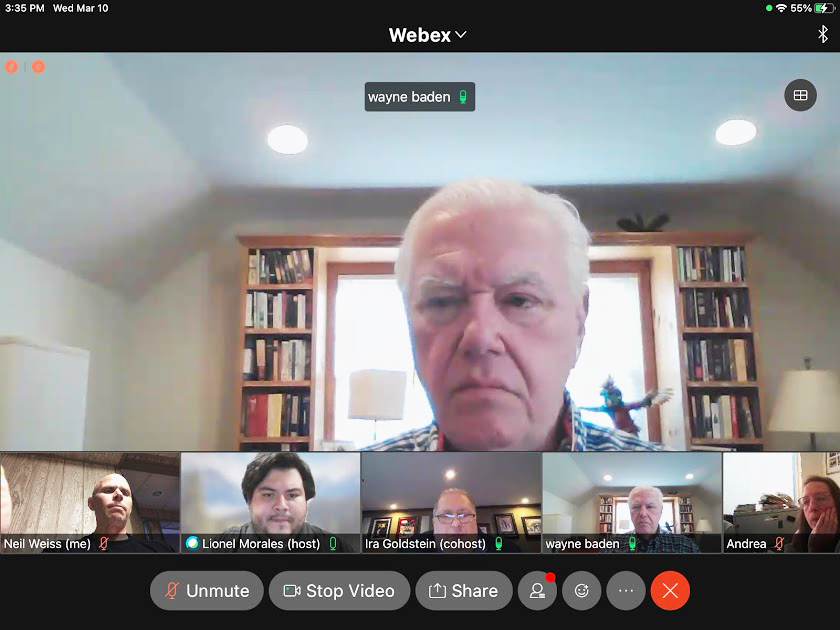 A security deposit equal to the estimated FHV Airport Access Fees ($2.50 for both pickups and drop-offs) for three months of “projected operations” was also waived, if that amount is less than $1,000. Monthly Airport Access Fees were also changed to quarterly payments, which provides cash-flow relief for bases that often wait for payments from corporate clients. 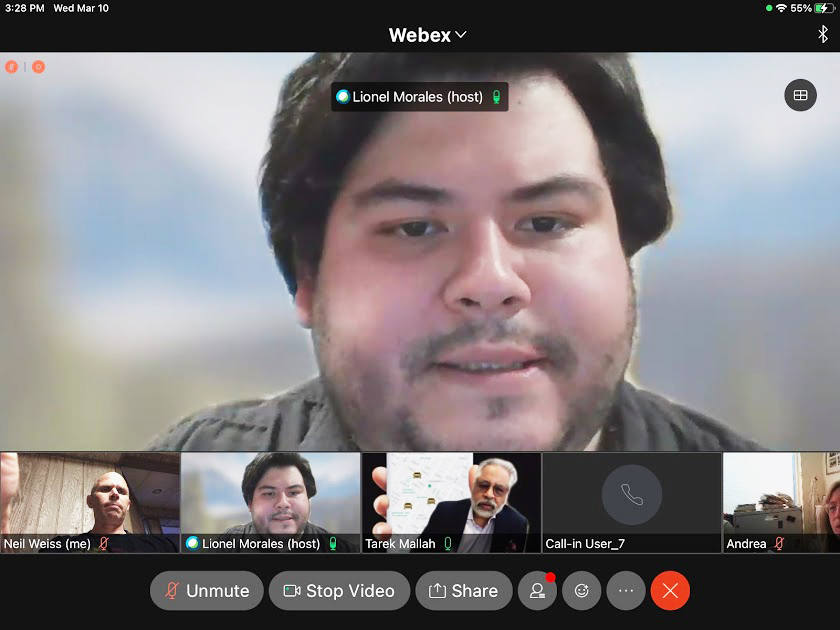 A rider issued by the Port Authority, which was added to the finalized Privilege Permit Agreement, detailed some of these changes.

For companies that operate as “consortiums” – with several bases working together to reduce operational costs – the BCAC recommended that each individual base apply for its own permit. Although it will require some additional paperwork and “back-end programming” for each applicant, the BCAC’s lawyers concluded that it’s better for each base to sign up separately, so that all bases in a consortium aren’t penalized for the sanctions or fines of another.

BCAC hosts also warned that the Port Authority was adamant that enforcement will be rigorous by Port Authority Police Department (PAPD) Squads, and the agency is planning to hire additional staff. Drivers should be prepared to show an electronic manifest if they are questioned by Port Authority Personnel, and drivers may be required to carry and present base-issued ID.

“It’s hard to overstate how important these victories are,” explained Goldstein. “Without the BCAC stepping in, it’s likely that traditional black car bases would have been financially and technologically pushed out from being able to continue working at the major airports.”