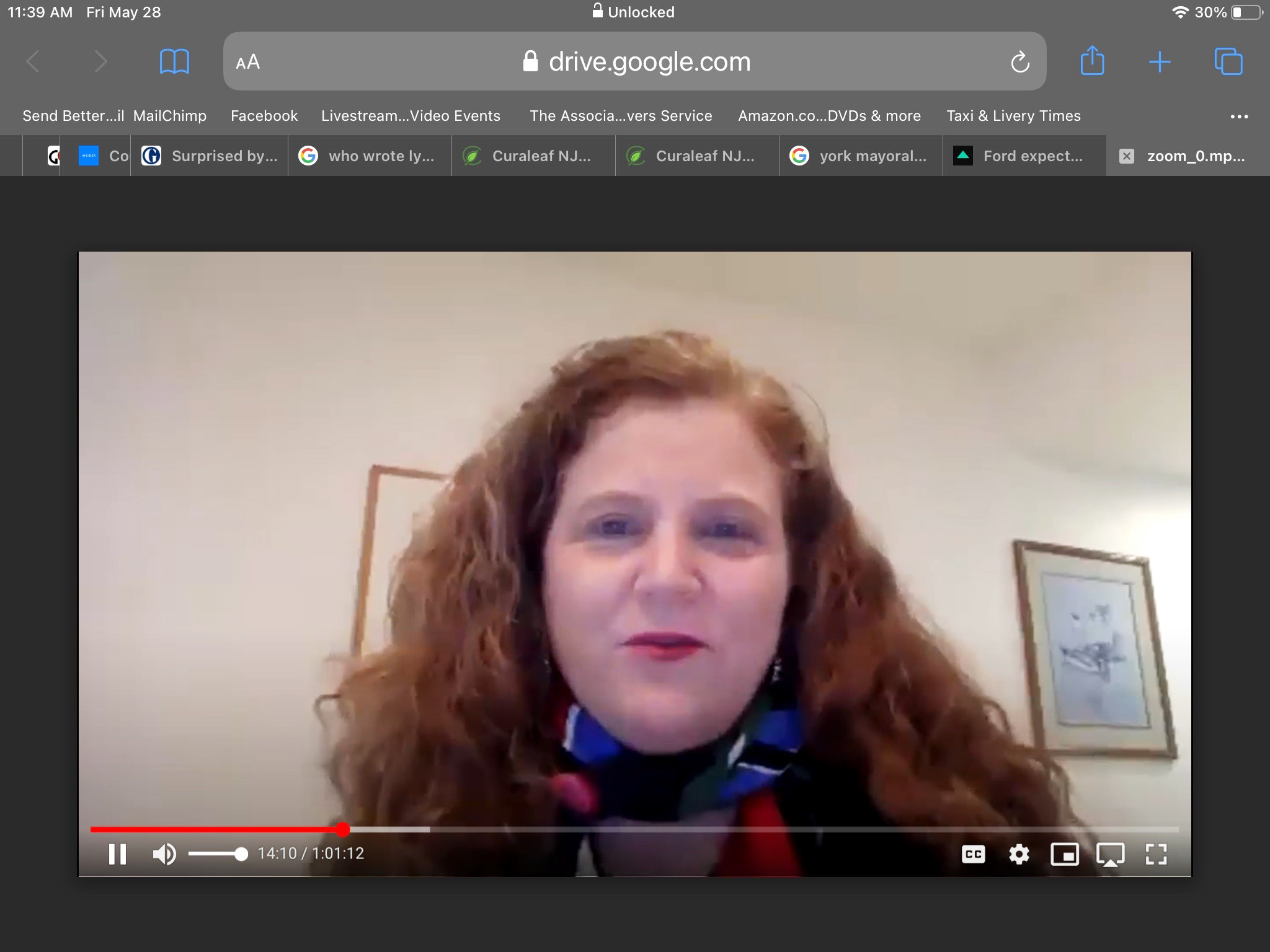 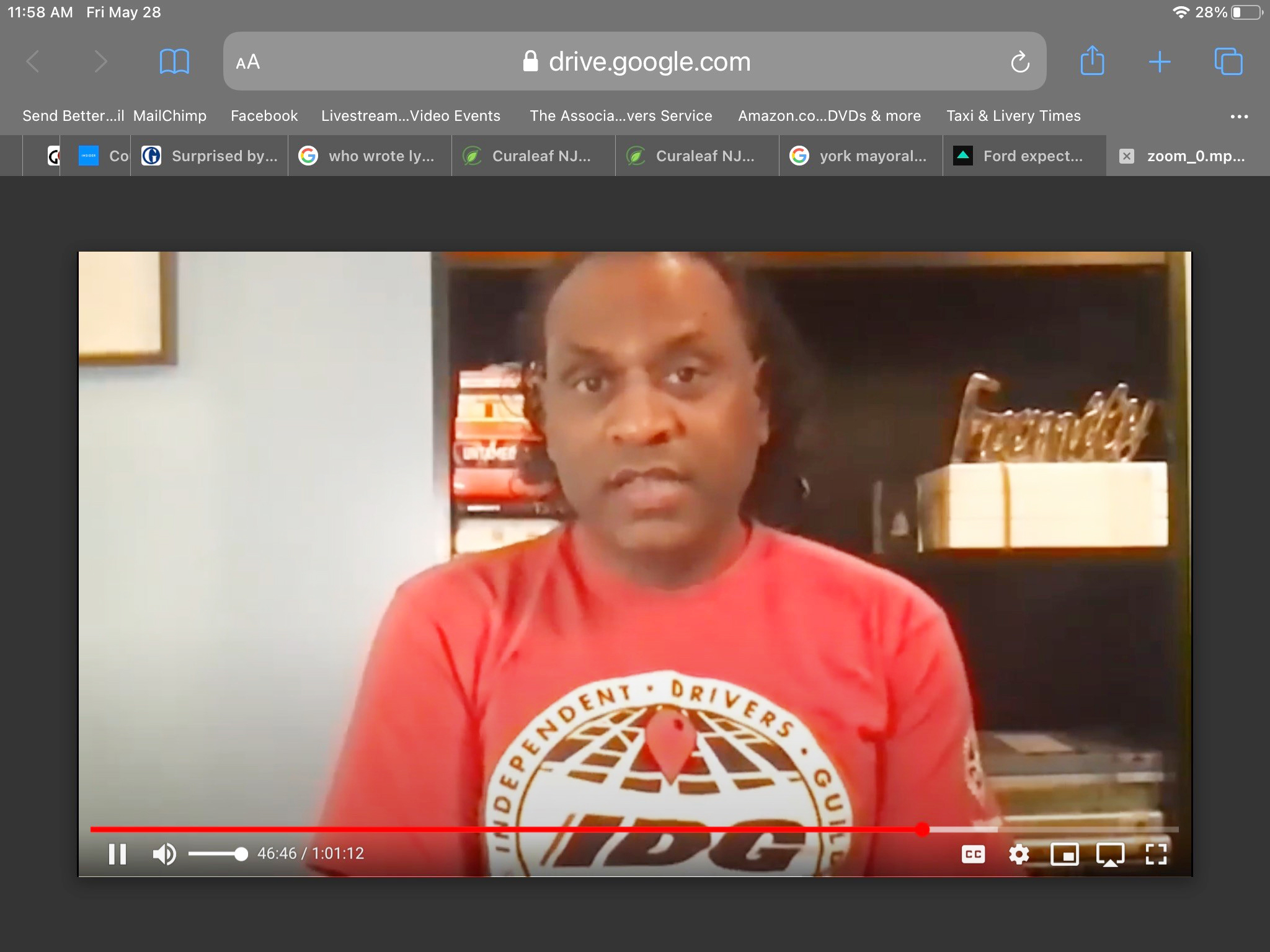 Assemblywoman Rajkumar began the Zoom call by pointing out that 40% of the drivers regulated by the New York City Taxi & Limousine Commission (TLC) are South Asian immigrants. In addition to the dangers caused by a recent spike in Asian hate crimes, Rajkumar said, “there are staggering rates of hypertension, diabetes and despair.” 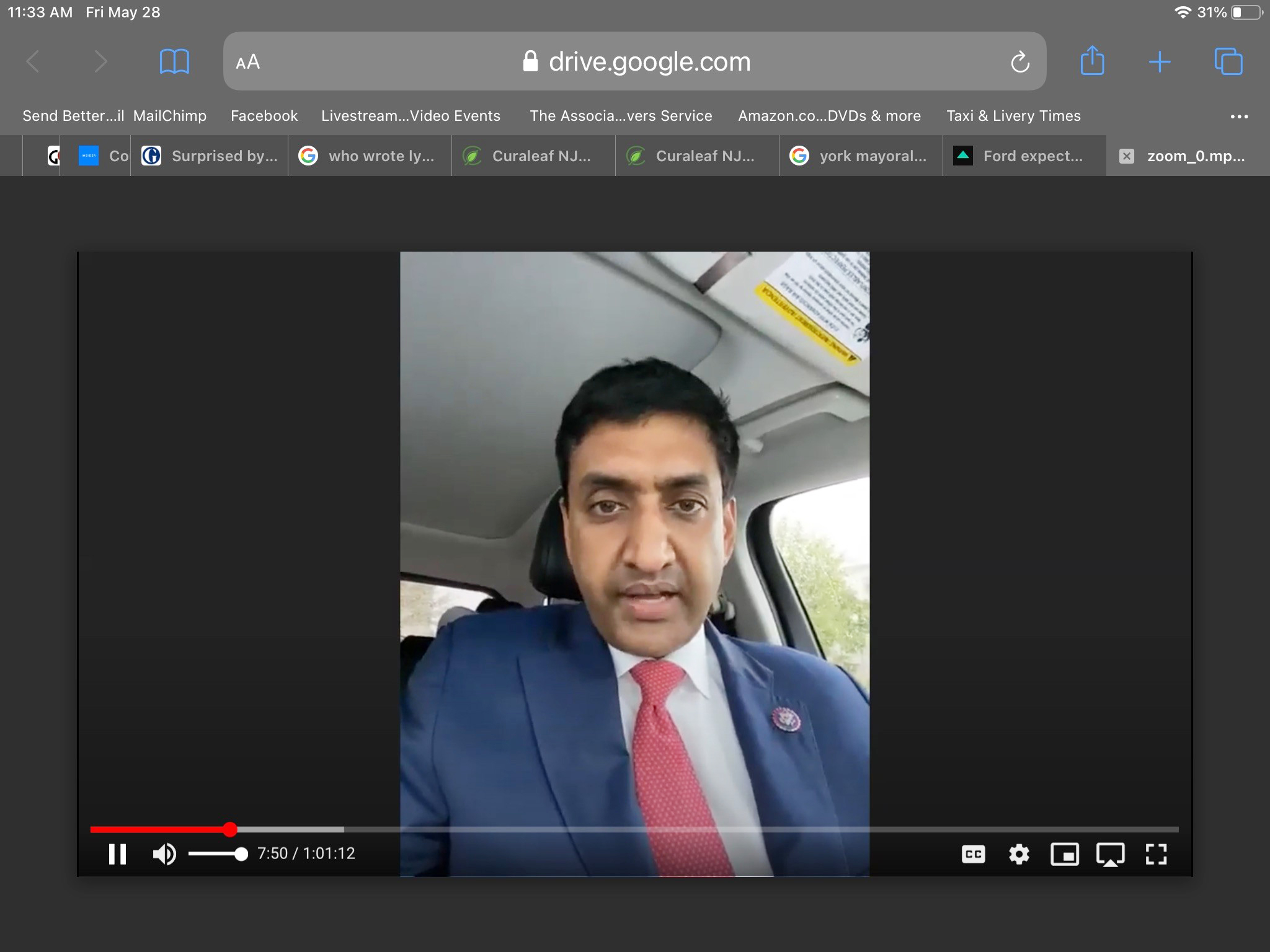 Mr. Rana explained that the IDG was formed to give drivers a voice and ensure due process for those drivers who were getting deactivated without cause, but continuing efforts – including the IDG’s work with the New York Black Car Fund – has enabled Independent Contractor drivers to access important benefits at no cost to them, while leaving them with the flexibility they seek. 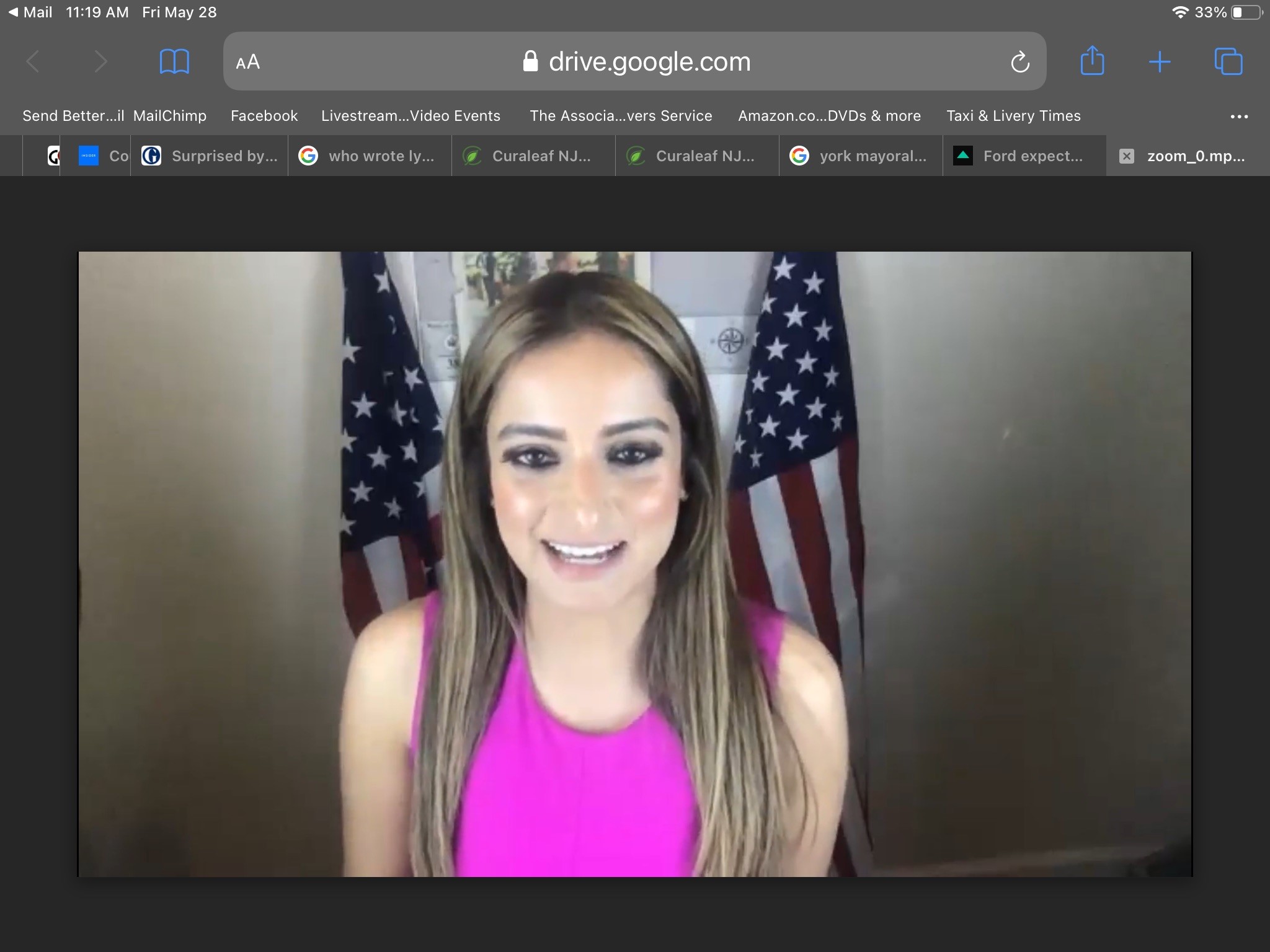 For more information, click on the following links for Assemblywoman Jenifer Rajkumar’s webpage and the IDG’s website.

The 2021 NYC Mayoral Election: What Candidates Are Saying About Transportation Issues & What the Next Mayor Should Do!

July 4 is the Deadliest Holiday to Drive

How to Tell if Your Car is Burning Oil

Making the Most of Business Travel