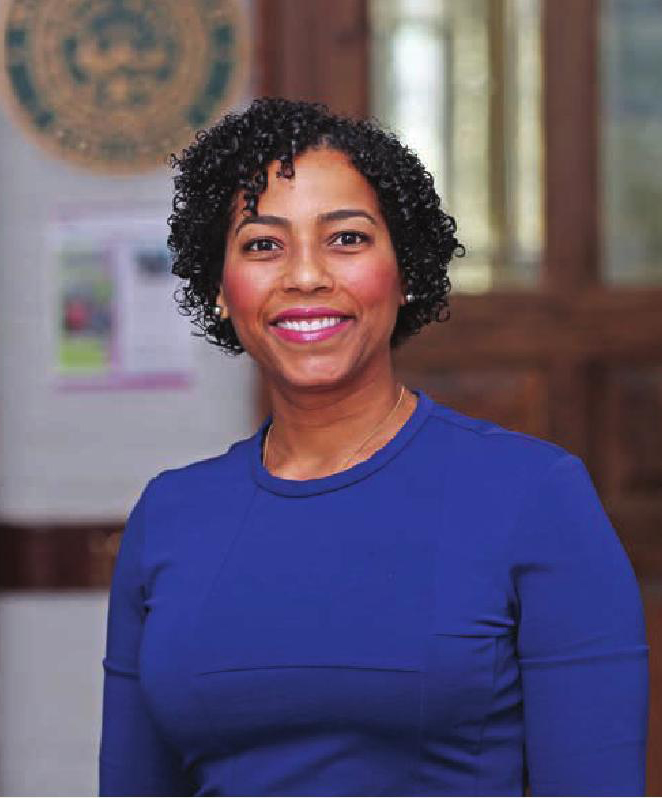 As Commissioner, Heredia Jarmoszuk has said she would leverage her experience managing large organizations to continue to fight for better wages for drivers and increase the availability of wheelchair accessible vehicles. Heredia Jarmoszuk’s nomination was expected to be submitted to City Council in Jan. for advice and consent. If confirmed, Heredia Jarmoszuk would be the first-ever Dominican-American to oversee the agency.

“Aloysee is laser focused on uplifting working New Yorkers,” said Mayor Bill de Blasio. “Her experience working with the Commission and overseeing large organizations will be invaluable as we double down on our efforts to ensure our hardworking drivers can make a living. I’m glad she will be building on the work of Bill Heinzen, whose leadership has driven the Commission from success to success for New Yorkers over the past several months.”

“I am honored to be nominated to lead the Taxi and Limousine Commission, which fights tirelessly for drivers every single day,” said Aloysee Heredia Jarmoszuk. “I look forward to working with the Mayor, Speaker and City Council to deepen our protections for drivers and passengers, as well as ensuring the fleet is more wheelchair accessible.”

“I welcome the nomination of Aloysee Heredia Jarmoszuk, as Chair and Commissioner of the TLC. After meeting with Ms. Heredia, I heard many good ideas and initiatives, as well as how she is planning to tackle all of the pressing issues impacting the TLC,” said Council Member Ydanis Rodriguez, Chairman of the Committee on Transportation.

She Was 92 and Loved Cats