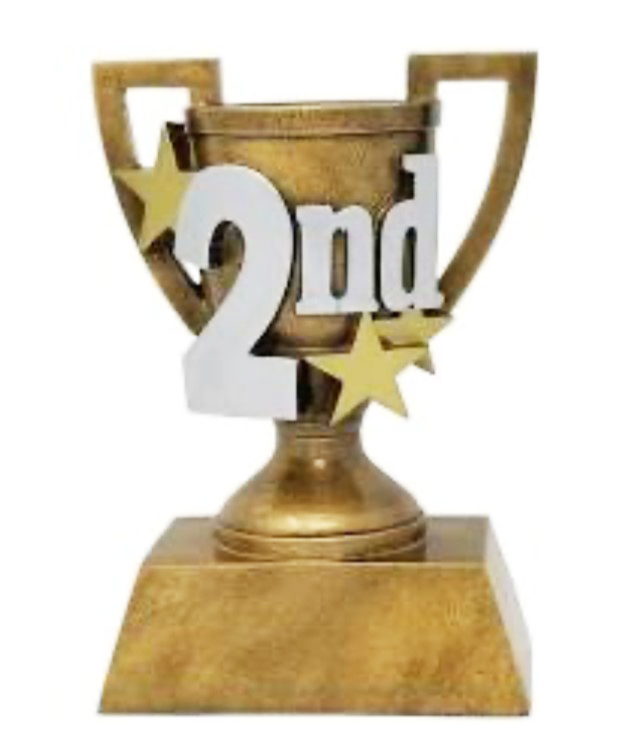 In my travels, I have driven thousands of Very Important People (VIPs). Some of them are almostfamous.

I received my instructions to pick up Michelle Keon at Newark Airport. I was nervous; expecting to pick up the gold medal winning Olympic Medalist. When she met me in baggage claim, I wasn’t nervous anymore because she wasn’t her. But she was still very pleasant.

When I received my instructions to pick up Kenneth Cole, I thought I was picking up the internationally famous shoe and fashion designer. When I picked him up, I discovered he wasn’t him. But he was still very pleasant. In fact, I have driven him many times since our first meeting.

Ironically, one of my fellow Chauffeurs is also named Kenneth Cole. He is also the optimal in fashion, always wearing the finest suits with fancy ties and handkerchiefs!

In the last week of August, I got excited when I saw the name: Meghan Kelly! Was this the drop dead gorgeous blond bombshell?

My first memory of her was when she was launched into infamy with her first question to Donald Trump in 2016. She asked Mr. Trump if he thought all women were pigs! She soon went on to get a $20 million payout after blowing the whistle on sexual harassment at Fox News.

When Meghan Kelly got into my SUV, my excitement subsided. It unfortunately wasn’t that Meghan Kelly. She was still very pleasant.

If I had to pick one song that has impacted my life the most, I’d have to say it was, “Summer Madness.” I first heard it when I was watching the original Rocky movie. I’ve always wanted to meet the man who composed this amazing song.

I never got the chance to meet Ronald Bell from Kool & The Gang (the song’s composer), but I did get to meet his entire family in mid-September. How? Well, it’s a sad story, but I drove his son, one of his brothers and other family members to the cemetery for his funeral.

They told me the whole story behind the song and how he was inspired to compose and play it. In one of his last Instagram posts, Ronald Bell explained that Summer Madness was inspired by “You don’t have to change;” another Kool & the Gang song. It was such a pleasure to meet Mr. Bell’s family and learn about him and his music.

The point of this Street Story is: No matter who I drive – whether it’s Mick Jagger or Mickey Mouse – everyone is a VIP and everyone is famous in their own special way.

RH Stovall, Jr., is an award winning Senior Executive Chauffeur, Trainer & Mentor for Royal Coachman Worldwide, based in Denville, NJ. He can be reached at rhstovalljr@gmail.com or call / text him at 908.358.4172.