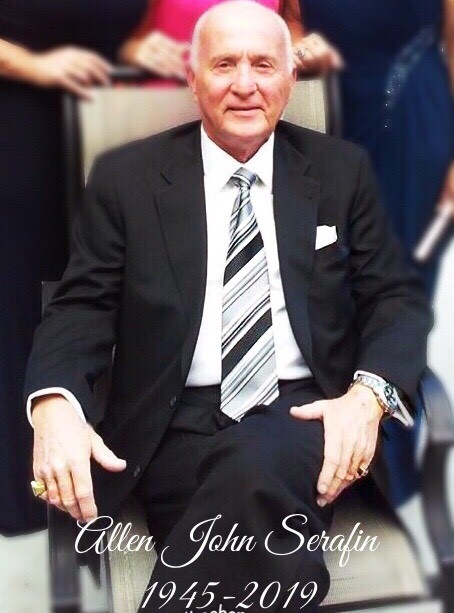 David Seelinger and Tim Rose gave the eulogy at the funeral for Allen.

We are deeply saddened to report that Allen Serafin, one of the original owners of New Jersey’s Flyte Tyme Limousine, passed away on January 10, 2019. A founding member of the National Limousine Association, Mr. Serafin was a tireless industry advocate, who also helped support the efforts of the Limousine Association of New Jersey. He remained with Flyte Tyme from 1987 until 2008, when he retired from the business. 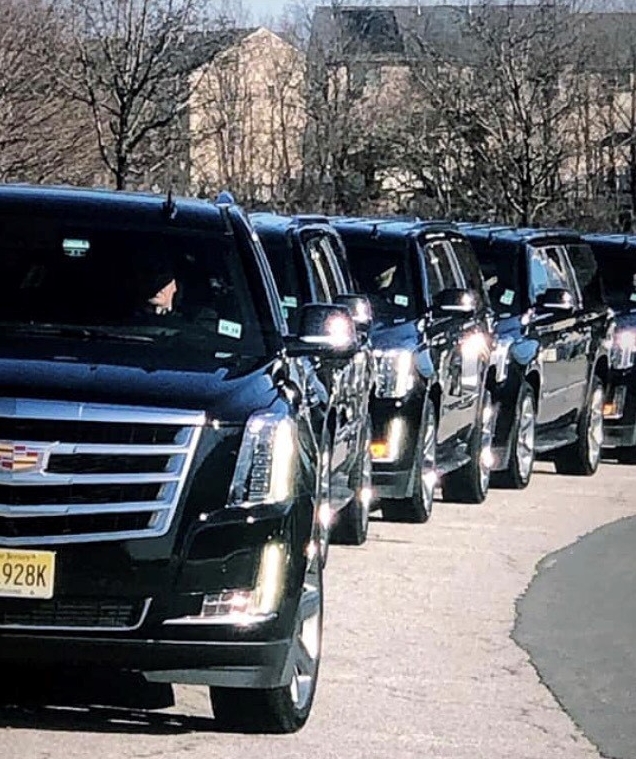 The EmpireCLS fleet transported the family during the funeral.

The family, now known for two of the largest and most successful companies in the industry – EmpireCLS and Flyte Tyme Worldwide Transportation – truly created a Limo family dynasty.

Allen is survived by his four daughters, his wife Teresa, 21 grandchildren and one great granddaughter. He was a member of the Coast Guard auxiliaries in New York and Florida and loved to be on his boat on the water.

INSHUR Drivers Can Save $450 on Insurance With Nexar Dashcam

Distractions, Long Hours and Other Causes of Accidents