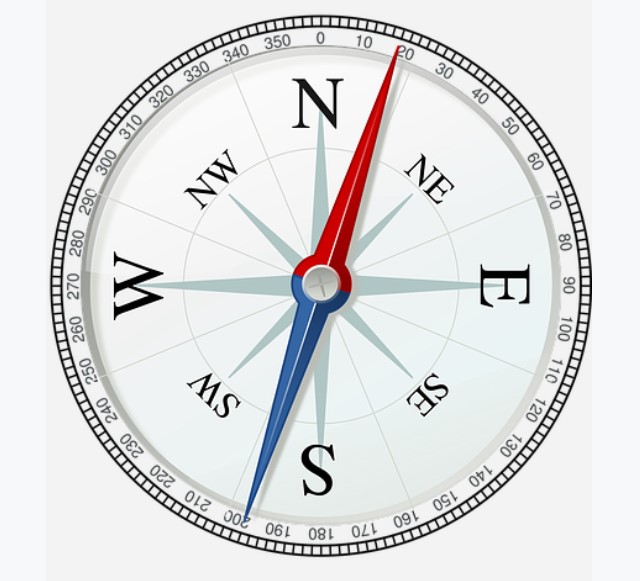 One great aspect of my job as a chauffeur is that every day is different. The day I describe in this month’s column was indeed VERY different, and exciting.

It was a Saturday afternoon. Dispatch sent me a job that was scheduled to start at 2:45pm. I was scheduled to be a greeter for a group of doctors attending a medical meeting. My job was to make sure the right doctors got into the right black car sedans, SUVs or buses.

I arrived on the scene at a nice hotel in Northern New Jersey at 2:00pm and met with the meeting planner who was organizing the event. She told me there were about 50 doctors who needed to get to various destinations – including Newark Airport, Newark Penn Station, LaGuardia Airport and Kennedy Airport.

This was nothing new. I had done this type of job before, so I did not expect anything unusual. Boy, was I wrong!

The doctors came out of the meeting and I efficiently shepherded them to the appropriately designated mode of transportation for their intended destination. Everything was going smoothly. As the last doctor was leaving the meeting, I escorted him to his waiting black car and directed the chauffeur to drive him to Newark Airport. It was now approximately 4:30pm.

When I walked back to my car to let dispatch know I was finished, I got a call from the meeting planner: “One of the doctors you sent to Newark Airport had his flight out of Newark cancelled. Can you get him to Kennedy Airport to catch a 7:00 flight?” she asked, sounding distraught.

I said I’d be happy to drive the good doctor.

Apparently, a plane had skidded off the runway earlier in the day, shutting down the airport for three hours and canceling hundreds of flights.

I arrived at Newark Airport, picked up the doctor curbside and then off we went to Kennedy Airport. An hour and a half later we arrived, but there was a strong thunderstorm descending upon the airport. As we pulled up to Terminal 4, the doctor informed me his Delta flight had been canceled. There was another flight – American Airlines – flying out in 45 minutes, so we headed for Terminal 8. Five minutes later, the doctor told me that flight was canceled as well, due to the cloudburst.

By this time, the good Doctor was getting agitated and a bit exasperated. It was now about 6:00pm and he wasn’t sure if he was going to make it home to Detroit, or if he needed to get a hotel room.

The travel agent who was on the phone with the doctor said she had one last hope to get him home, besides me driving him home (which I offered, but he politely declined). The travel agent said there was a 9:55 flight out of Philadelphia International Airport (PHL).

The doctor asked me meekly, “Could you please drive me to Philadelphia?”

“Of course, I can,” I responded, without hesitation.

My gas gauge said I had 150 miles left before I hit empty and it was 100 miles to get to PHL. That made me nervous, but I didn’t let the doctor see me sweat!

We got to PHL by 8:30pm and the good doctor texted me at 9:30, telling me he was on board and about to take off for Motown.

Nearly out of gas and in a full-blown panic, I spent the next half hour searching desperately for a gas station. I finally found a Wawa, where I bought $20 of gas.

The moral of this story is this: Be ready for anything! Even though you may be panicking inside, always remain calm and don’t ever let your customer see you sweat!