A $65 million plan, designed to rescue struggling taxi owners by restructuring the debt on their over-priced medallions, has seemingly stalled. Established in March, the rescue fund was supposed to help underwater taxi medallion owners renegotiate their loans with private lenders – but after six months, none of the relief money had been allocated.

Those eligible for the program were supposed to get a $29,000 grant to help them refinance.

Medallion owners and drivers – many of whom are immigrants with limited English-language skills – are also reportedly having trouble contacting the New York Legal Assistance Group, the nonprofit whose attorneys were tasked by the city to manage negotiations with lenders.

The relief plan “hasn’t made a material difference for our drivers,” said Bhairavi Desai, executive director of the New York Taxi Workers Alliance. The lawyers “are looking at the fall to kick off disbursements. What have they done in five and a half months?”

NYC’s Taxi & Limousine Commission (TLC), which is overseeing the relief program and allocation of funds, said that it is still ironing out details of the program, but that “release of the program funds is underway.”

The plan has been criticized by drivers and lenders from the start, who argued $29,000 was not enough of an individual commitment to induce lenders to lower loan balances that can reach as high as a half-million dollars.

TLC Chairwoman Aloysee Heredia Jarmoszuk held a call with skeptical lenders on Aug. 18 to announce that the agency was turning the $29,000 into one-time grant payments. Some lenders were still unsure whether it made sense to participate, but others seemed more interested once the program’s structure had changed.

According to Matthew Daus, former TLC chairman, people have been frustrated by the fact that the structure of the grant program lacked uniform guidelines.

“Having no standardized terms or guidelines seems very amorphous and inefficient for all involved,” Daus said. “The less red tape, the better.” 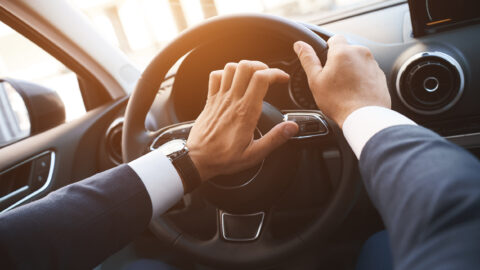 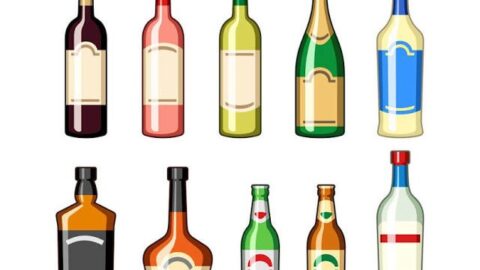 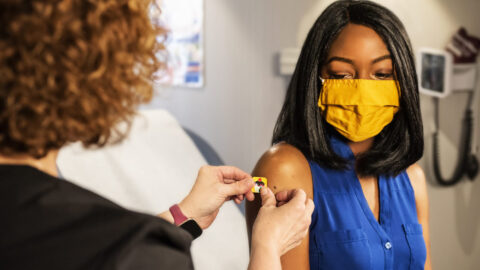 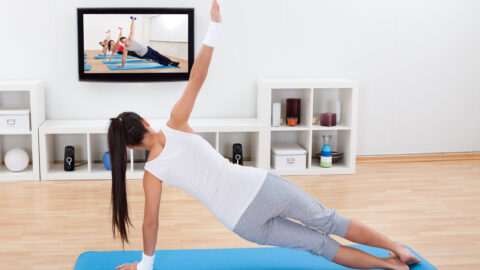